When crossing a bridge over the deep jade color’s sea, that is a pearl kingdom! 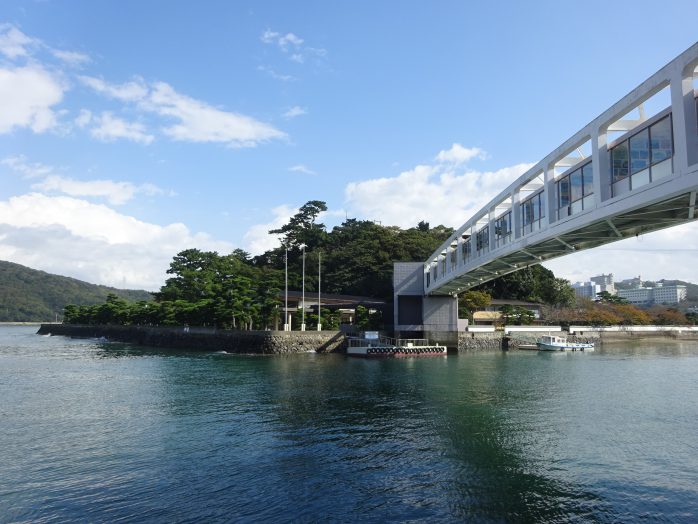 The exhibited many kind of beautiful pearls in the pearl museum. 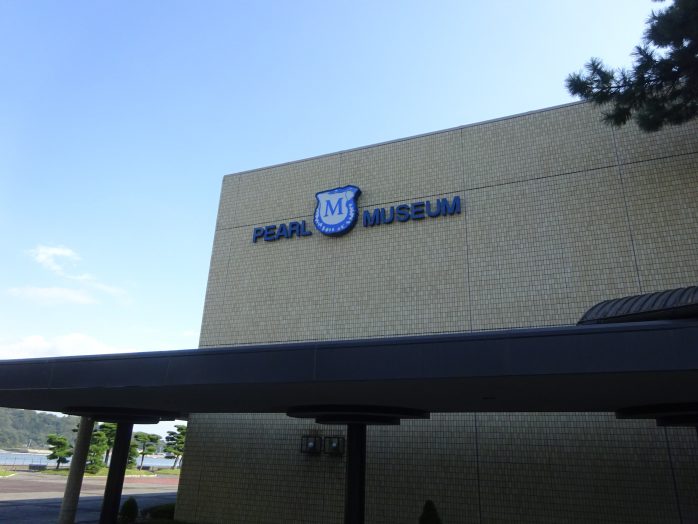 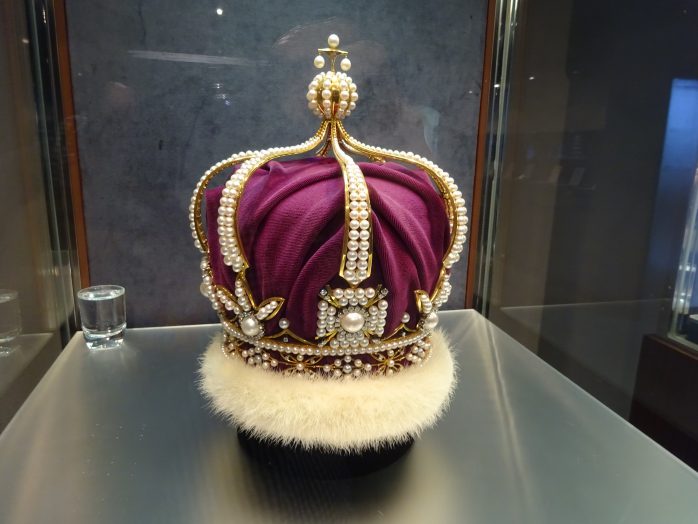 You can also see the demonstration of women peal divers. 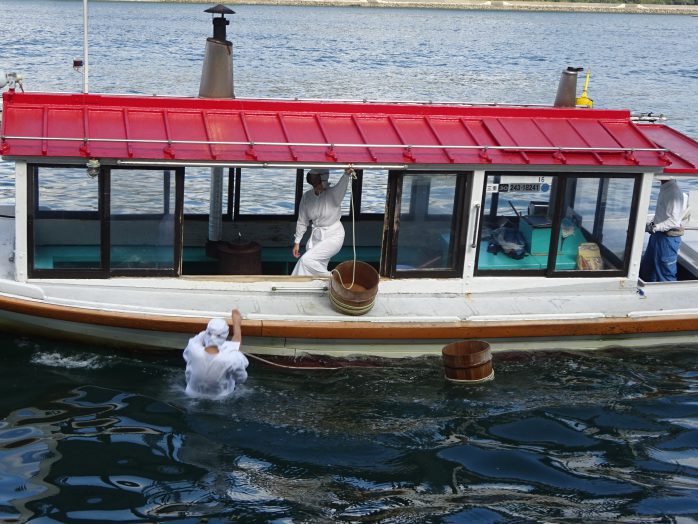 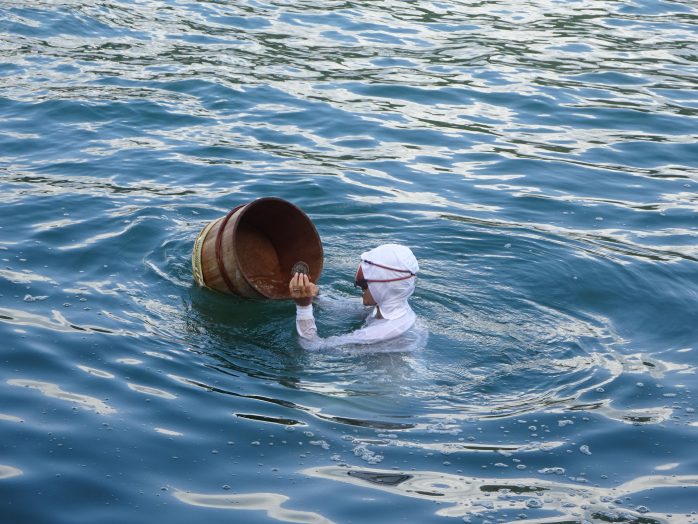 The name of the shrine enshrined in the island is “Tama-no-miya”.

✳︎Tama is including meaning of pearl. 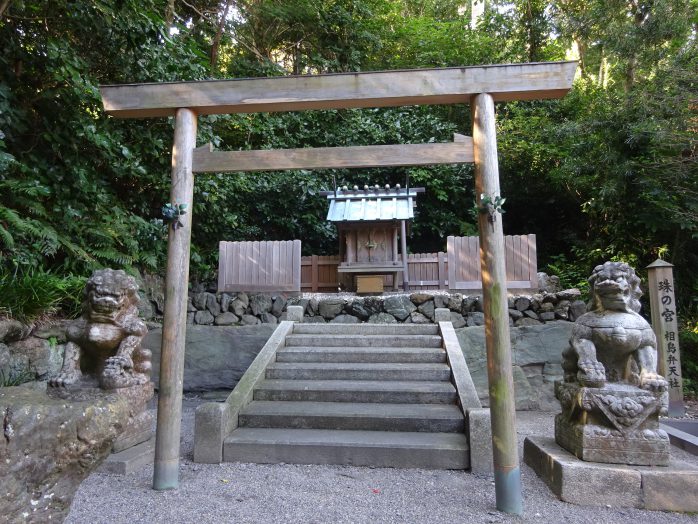 The island is covered with pearls.

It is Japanese cultured pearls that reversed it.

In 1893, Mr Kokichi Mikimoto was successful for the aquaculture of pearls under the guidance of Mr Yoshiyoshi Misaki who was a zoologist and a doctor of science. 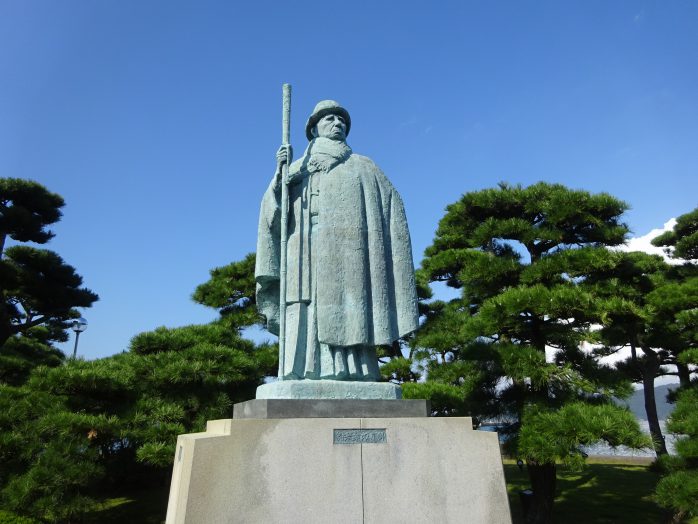 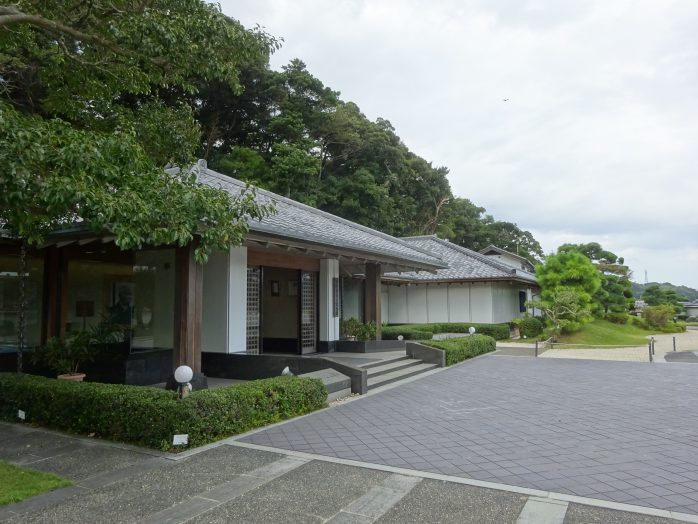 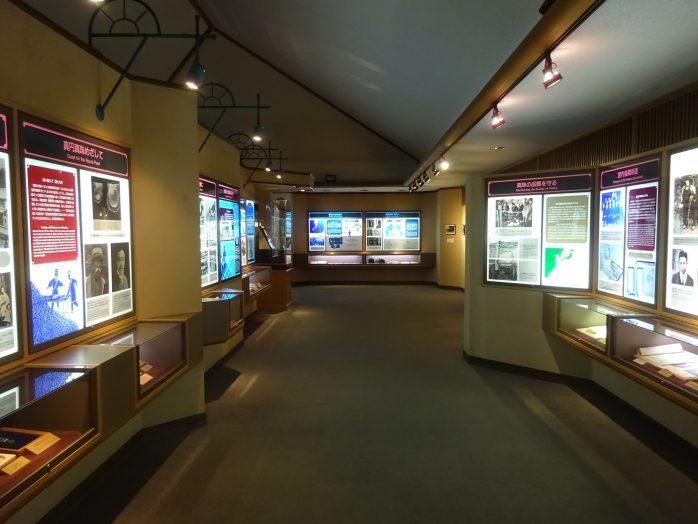 This place is regarded as the origin of cultured pearls because it succeeded in aquaculture in Mikimoto Pearl Island that was once called Oshima. 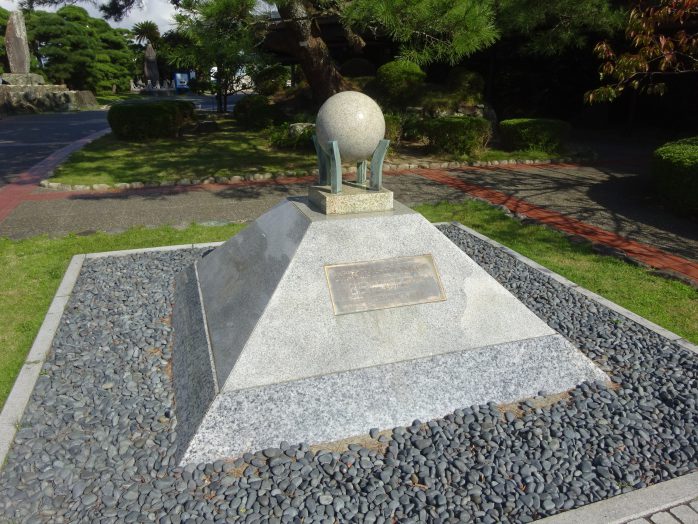 It seems that cultured pearls which Yukichi succeeded was semi-circular pearl, but thereafter, aquaculture of a perfect circle pearl was also established.

Regarding the first successful person of true circle cultured peals is vague, so I will omit here for that, but in any case, cultured pearls of Yukichi became the forerunner and Japanese cultured pearls dominated the world market. 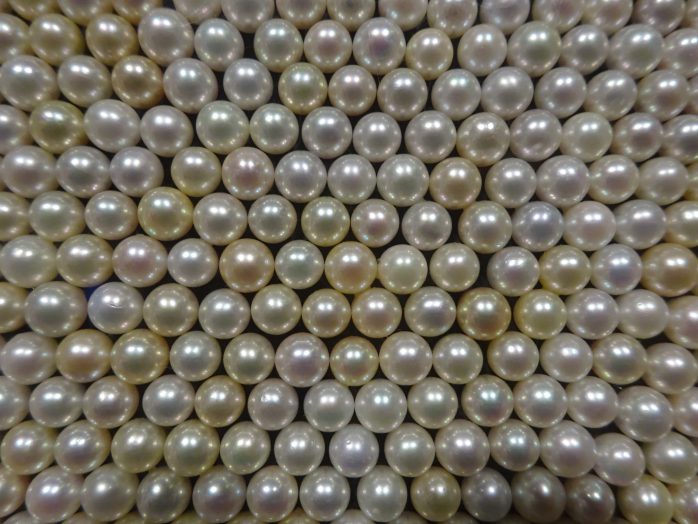 In the 1920s when Japanese true circle cultured pearls began to be exported in earnest, cultured pearls in Europe became controversial as fake pearls, and the jewelry dealers who handle natural pearls caused a repulsion movement.

However, the momentum had not stopped and it had led to the collapse of pearl prices.

Japan, which became a defeated nation after the World War II, did not have any industrial products that could be exported to the world, so Japan placed cultured pearls as the mainstay of export products and acquired foreign currency.

Today, the main export products in Japan have been superseded by automobiles and home appliances, but we might be able to say pearl is the champion of Japanese export goods forever.

It is because pearls are the oldest export articles in Japan.

There is a literature called Gishi-wajin-den that is known by most Japanese people.

Gishi-wajin-den is a description on Japanese people in a Chinese historical text “Records of the Three Kingdoms” that was written by Chen Shou in end of the 3rd century.

There is a mention for Japanese pearl in here. 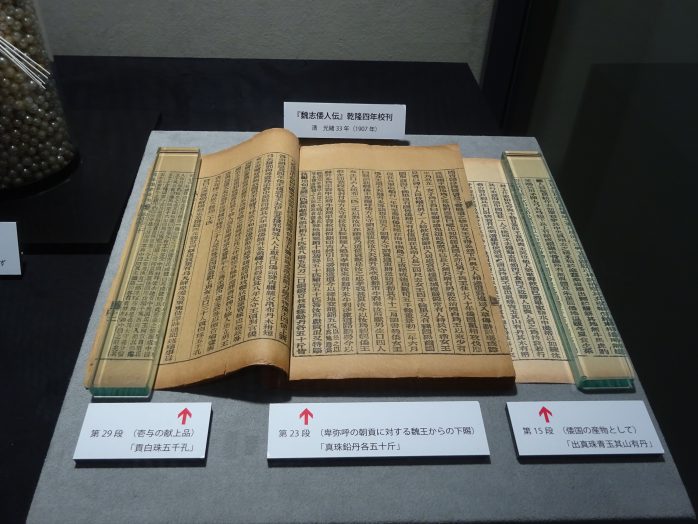 There is a proverb “Cast pearls before swine” the source is the New Testament.

That meaning is “to offer something valuable or good to someone who does not know its value” “unbecoming” or “ill-matched”.

The Japanese cultured pearls that swept over the world formerly, but it seems there was a period when its momentum ceases due to a certain reason.

Clothes that match well with pearls will generally be chic dresses.

However, miniskirt was a great craze worldwide during 1970s. Due to that, it is said the sales of pearls fell.

It means that pearls did not suit in pop fashion.

It can be said the pearls showed “Cast pearls before swine” by themselves.

But, I think that it was not the case for almost all men (^^;

It is example, that even if it is in the forefront of the era, if it is judged that it is not suitable for the era, the situation will be changed at a stretch.

However, recently, even though it is not chic dress aspect, there is a woman who wears pearl accessories.

It is Naomi Osaka who is tennis player currently in great success. She often wears pearl accessories in the game.

If you avail yourself of an opportunity, you might be able to sell pearls irrespective of clothes.

facebook Tweet
Himeji Castle is protected by invisible power
A story of a man who was as active as equally 3,000 guns in Nagshino Castle
Scroll