Open: The troops of Sanada family who won overwhelming at Ueda Castle 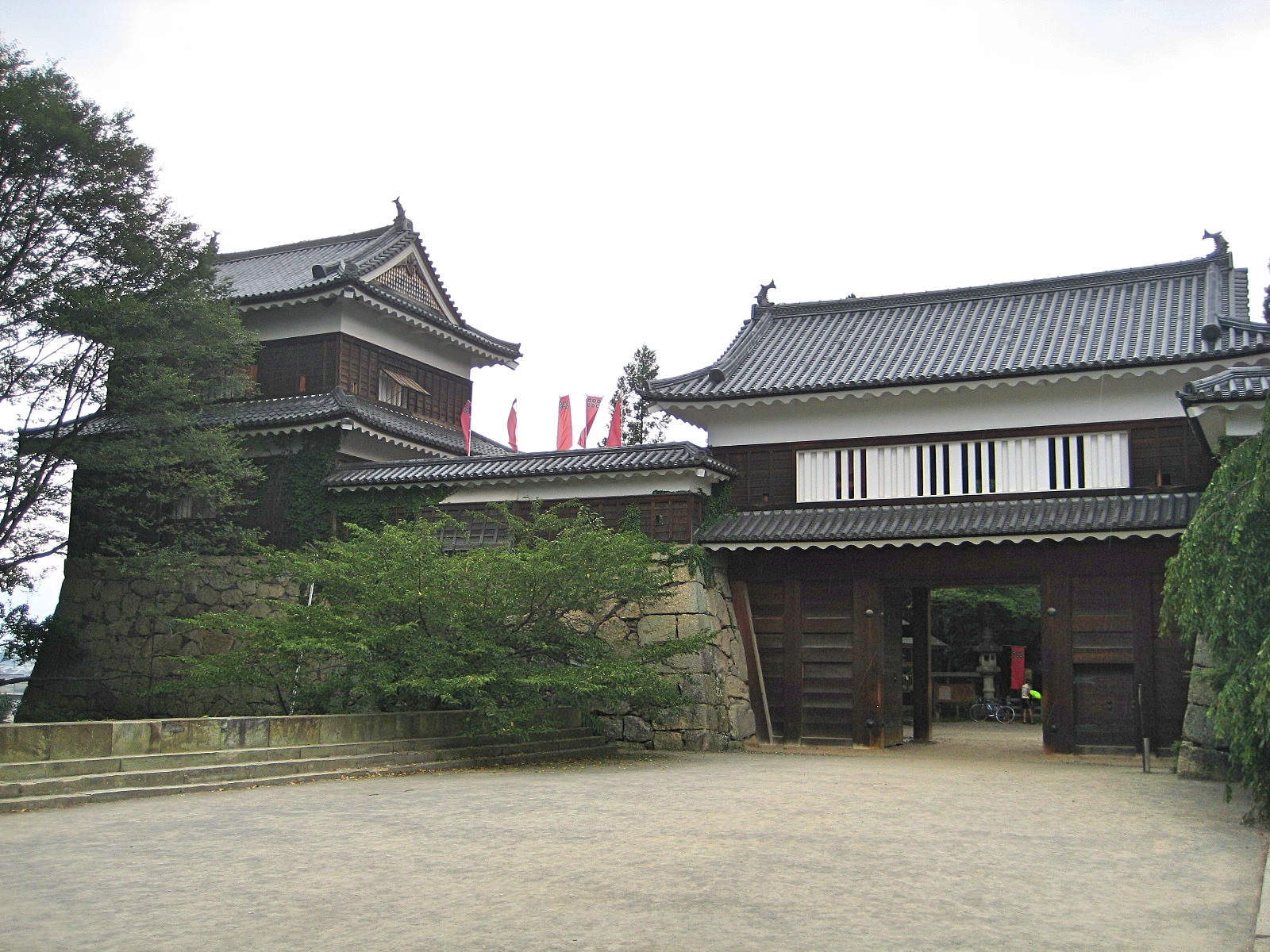 Here is the question. ①1,200 × 7,000 ②3,500 × 38,000 Do you understand these figures? These figures are number of soldiers for 2 battles between Sanada family and Tokugawa family. The small number is for Sanada family, and big number is for Tokugawa family. These 2 battles were staged in 1585 and 1600 at Ueda Castle of Sanada family. ↑Ueda Castle Sanada family won the overwhelming by the battle in the besieged castle, and that in small number. It’s terribly strong! These 2 battles are called “Siege of Ueda”. I think everybody take it for granted that Ueda Castle is the big castle. However, I was surprised when I visited! … Read More 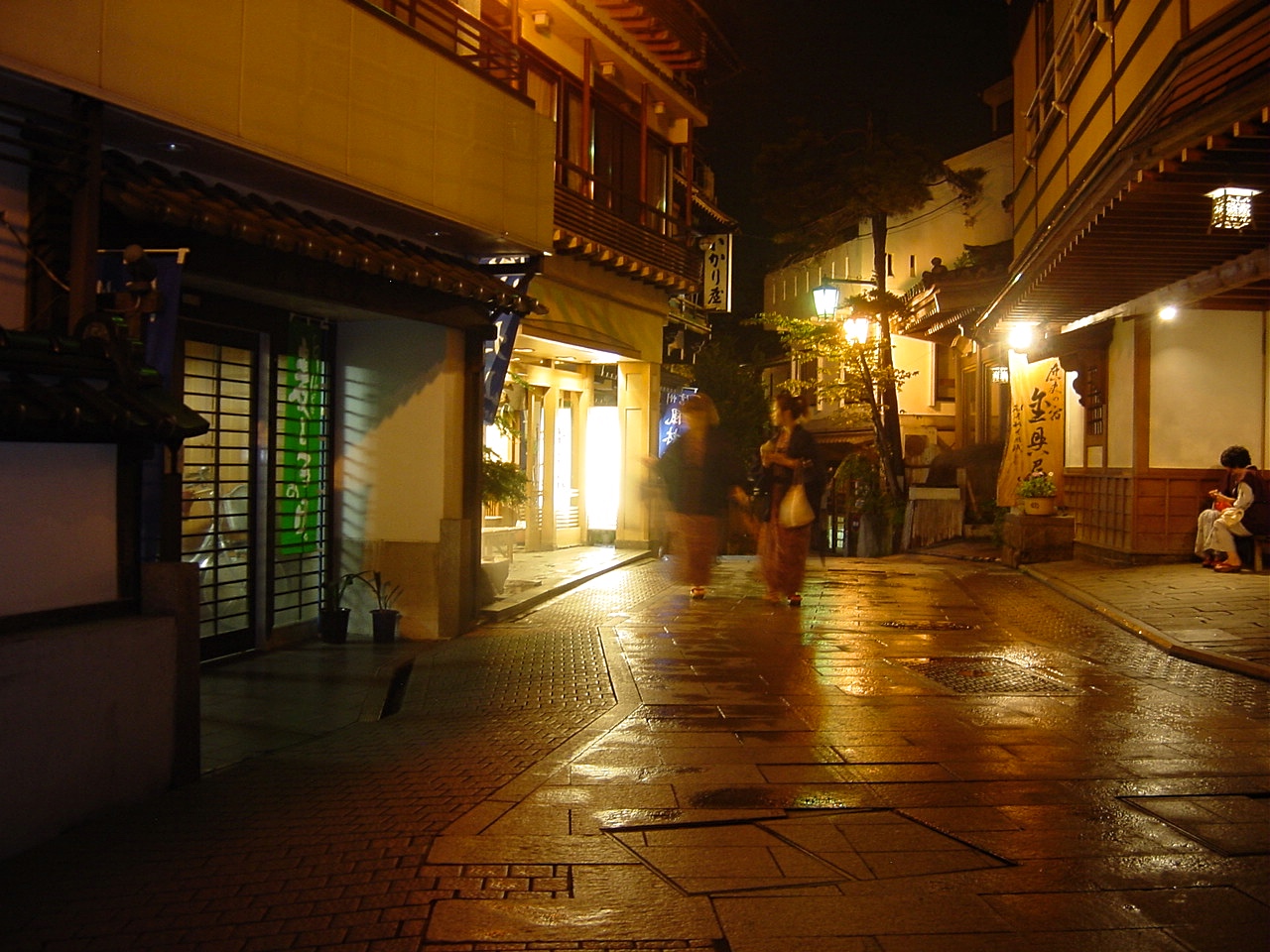 There is a word “Kakushi-yu” in Japan. If I translated literally to English, it will be “Hidden hot springs”. The hidden hot springs indicate hot springs that were used monopoly by the feudal lords in the age of feudalism in Japan. The word comes from “Don’t let others use it”, namely “Hide”. The most famous hidden hot spring is Kakushi-yu of Shingen Takeda. Shingen is one of the famous warlords who was showing off one large power in the warring states period of Japan about 400 years ago. Due to there were lots of hot springs in the domain of Shingen, hot spring was used by soldiers. Shibu Onsen is … Read More