Open: The castle tower of Imabari Castle had existed or not? 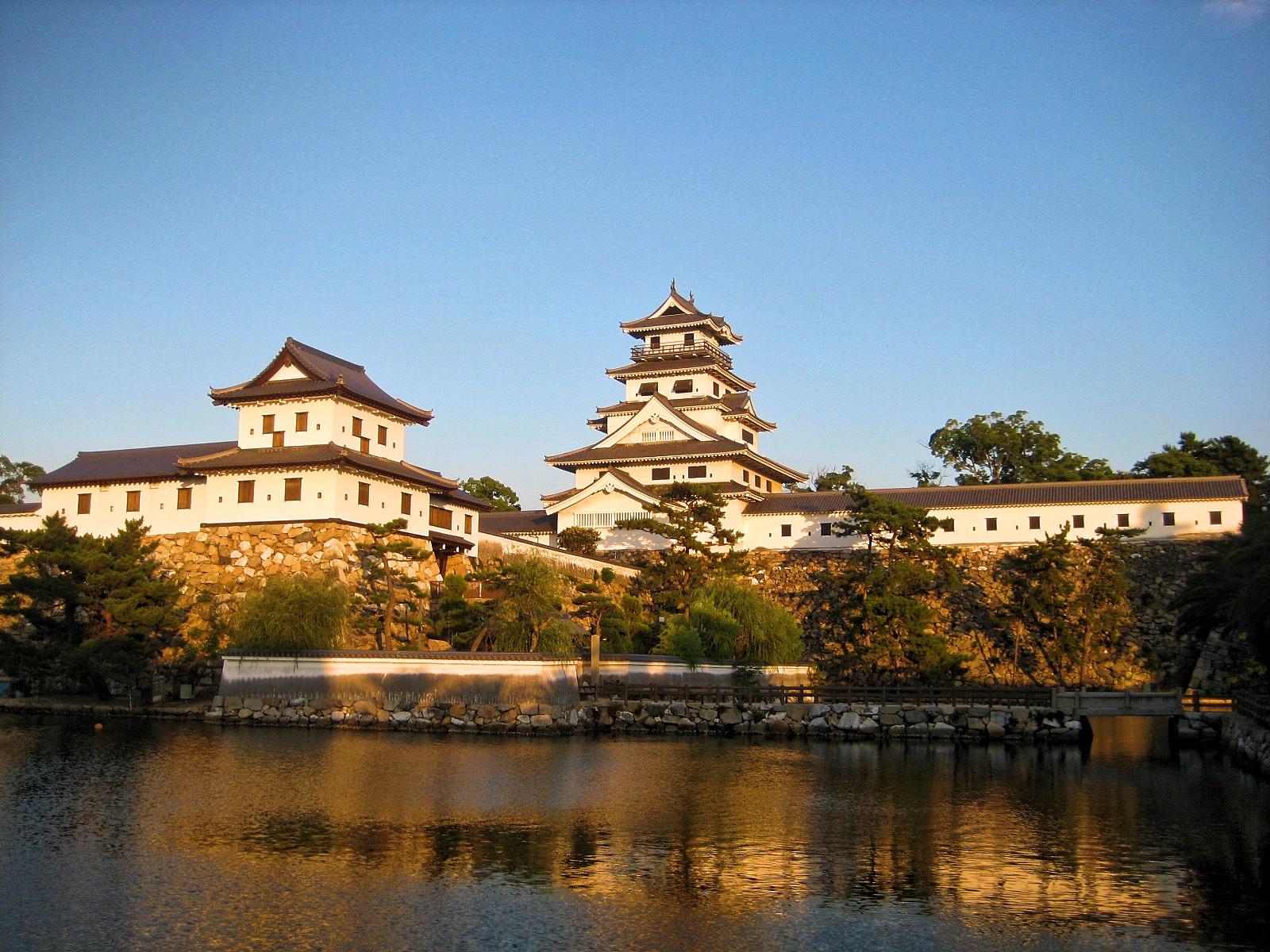 The width is 54m! It has the foremost width moat in the Japanese castles. ↑Moat of Imabari Castle The castle encircled by the large moat reminds us of form that looks as if a seabird is going to fly away from the sea. Imabari Castle is a castle built on the seaside and it is one of the three major castles in Japan! I hear that marine fish such as the black porgy inhabit because seawater is leaded into the moat. Who built this castle? It is Takatora Todo who is an accomplished castle builder, and he is one of the originators of castle style of Edo period (1603-1868) in … Read More