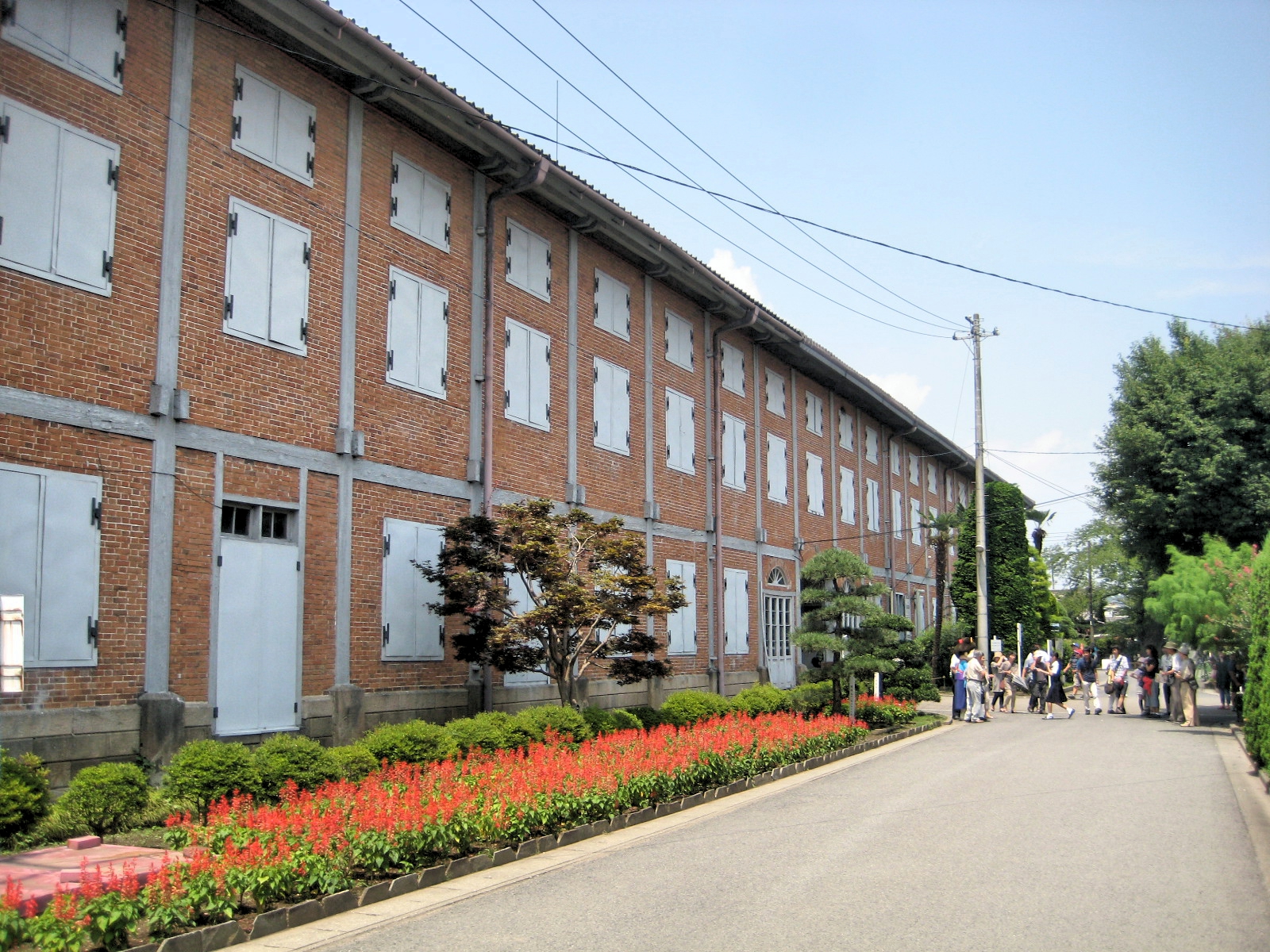 The silk which has soft feel and peculiar luster has fascinated people. The origin of production for silk is very old, and it is said to have started in China in 3000 BC. According to one theory it is also said 6000 BC. The discovery of things is often born by chance. It seems that the silk is also one of them. The legend remains in China that ancient empress Lei Zu who is wife of the Yellow Emperor found that the silk is wound around the chopsticks when she tried to pick up a cocoon which was dropped into the hot water. As you know, the raw silk that … Read More