Open: The drama of returnee who was draft form Katsurahama-beach 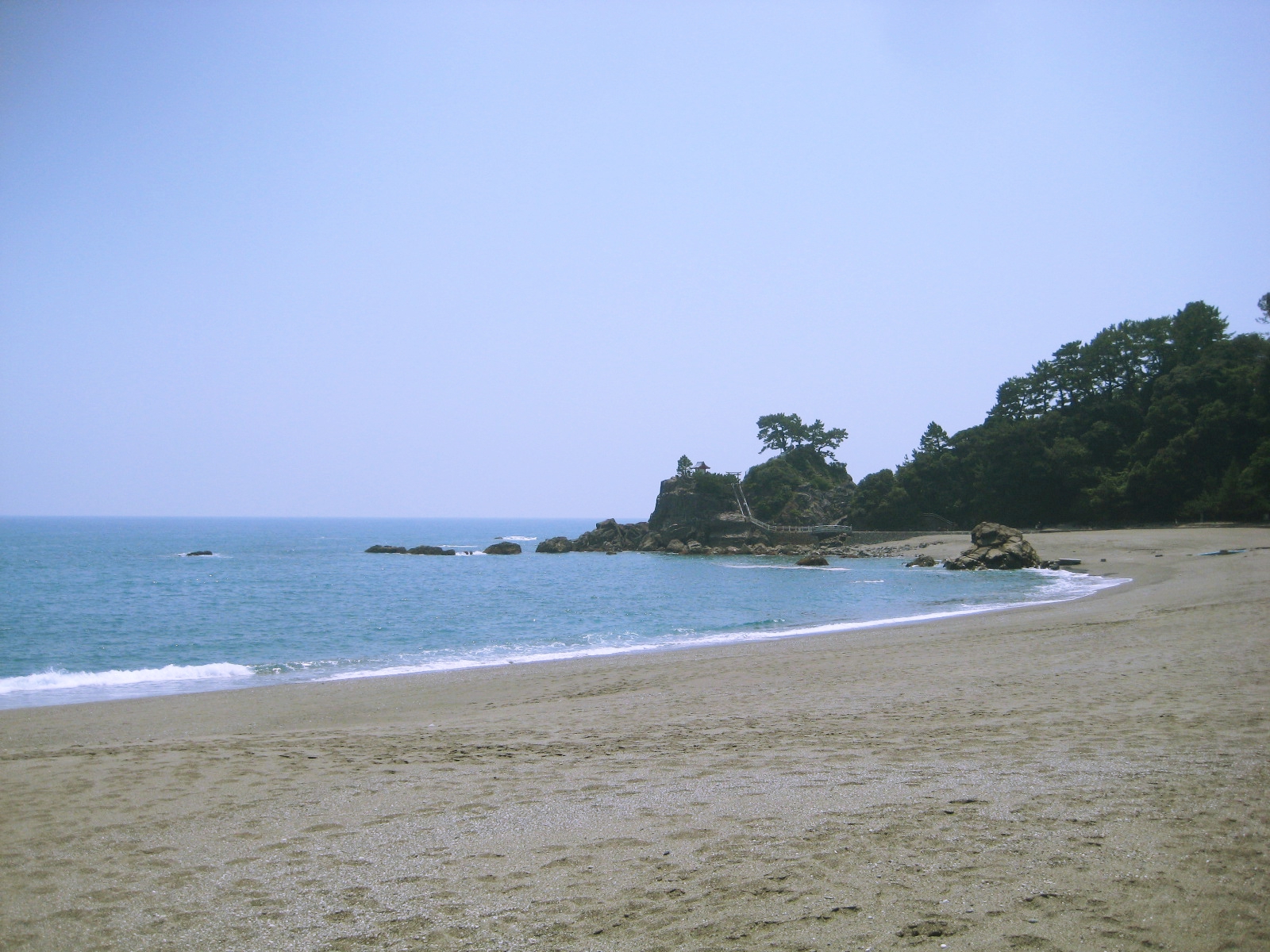 The white wave cause complement the boundary line between the blue sea and the sandy beach, and it is built up to even more beautiful landscape of sandy beach spread arcuately. This sandy beach called Katsurahama-beach lies in Kochi. Katsurahama-beach is sung in verse of Japanese traditional folk song “Yosakoi” that remains in Kochi, and it is also known as a showplace of the moon since ancient times. Tosa Bay spread in front of Katsurahama-beach inhabits various whales. The bay is one of the popular spots where we can make a whale watching. About 150 years before, there was the changing point of history called the Meiji Restoration in Japan. … Read More