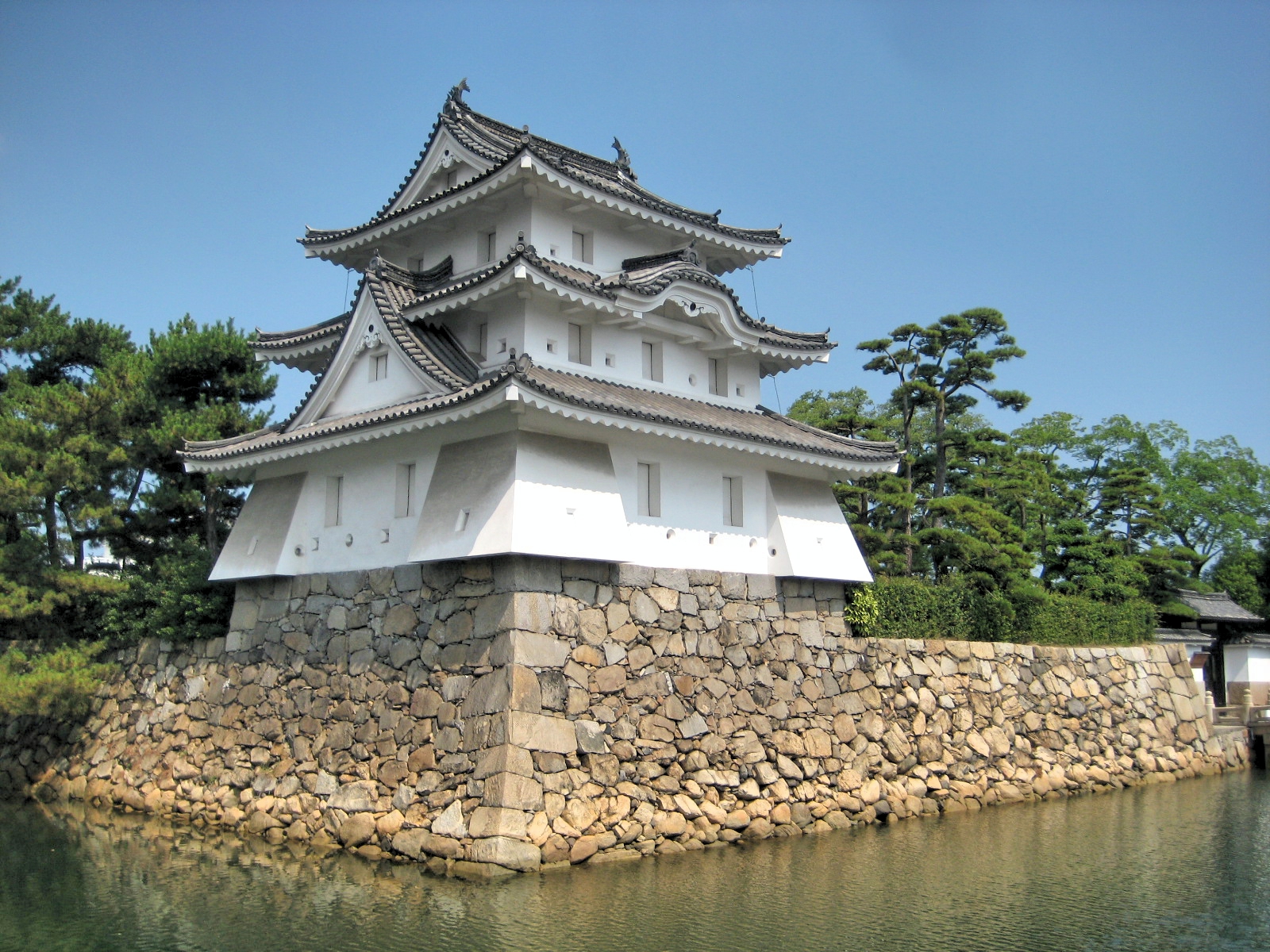 Takamatsu Castle of Kagawa prefecture that is one of the Japanese three major water castle in parallel with Imabari Castle of Ehime prefecture and Nakatsu Castle of Oita prefecture was built by Chikamasa Ikoma. The current remnant of an old building was repaired by Yorishige Matsudaira who is grandchild of Ieyasu Tokugawa who is the first shogun of Edo regime. Yorishige entered Takamatsu Castle as the lord of Takamatsu-han in 1642. ※The han is the Japanese historical term for the estate of a warrior after the 12th century or of a feudal lord in the Edo period (1603–1868) and early Meiji period (1868–1912). After that, Matsudaira family that was close … Read More