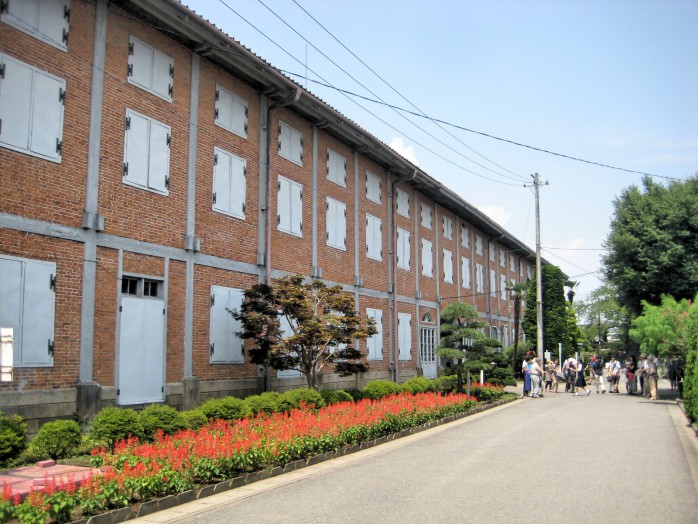 The silk which has soft feel and peculiar luster has fascinated people.

The origin of production for silk is very old, and it is said to have started in China in 3000 BC. According to one theory it is also said 6000 BC.

The discovery of things is often born by chance. It seems that the silk is also one of them.

The legend remains in China that ancient empress Lei Zu who is wife of the Yellow Emperor found that the silk is wound around the chopsticks when she tried to pick up a cocoon which was dropped into the hot water.

As you know, the raw silk that is ingredient of silk is produced by the cocoon.

The cocoon is secreted from the larvae when the silkworm to complete metamorphosis.

It boil down to is that the relationship of silkworm and humans is 5000~8000 years.

When I heard the word livestock, the things recollected at the very beginning are cattle, sheep and pig.

Silkworm is one of the livestock from the definition, because people breed. I was made aware for the first time what I don’t recognize that the insect also can be livestock.

Moreover surprisingly, the silkworm is only one domesticated animal that have completely lost the wild regression capability, and it is said don’t inhabit in the wild.

Due to the silkworm had been one of the valuable source of income for the farmer until chemical fiber become conspicuous in Japan, the area has been left where people call “Silkworms-sama (sama is honorific title in Japanese)”.

It shows it is strong relationship with people.

On such a long history with human and silkworm, there was an essential big event.

It is the advent of the first government-operated model factory “Tomioka Silk Mill (Tomoika city in Gunma)”. 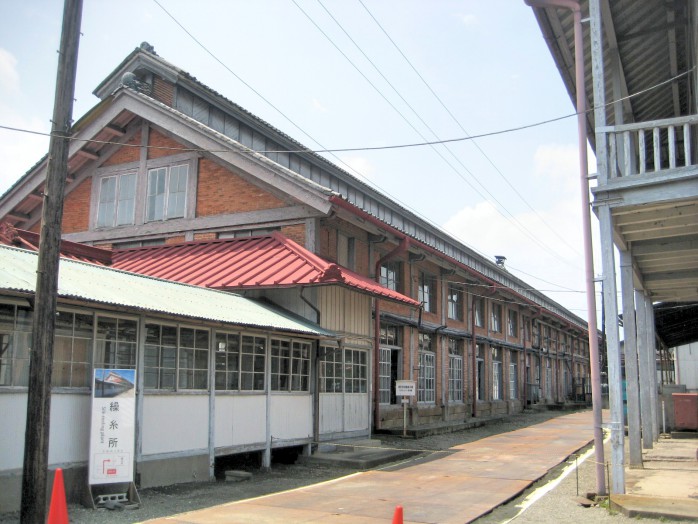 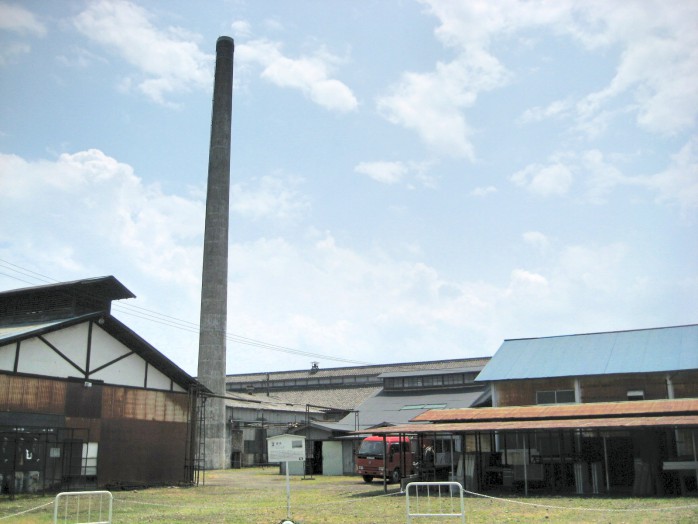 Modern Japan started the operation under the  “Enrich the state, strengthen the military” and “Encouragement of new industry” in 1872.

The silk which was produced by Tomioka Silk Mill boasting the largest scale in the word at that time had spread all over the world, and it expand the silk which is for the part of high-income class to the general public and also enhanced the life level.

This is one of the reasons that led to the register of World Heritage Site (June-2014). 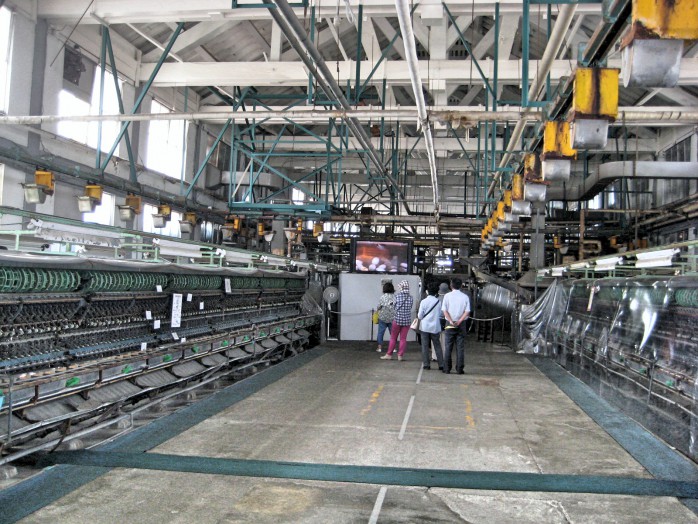 Generally, for sericultural industry in Japan of this era, a dark image young women work in harsh environments is associated.

However, when we see the working conditions of early Tomioka Silk Mill, it is not so difference with current conditions.

The average working hours per day was decided 7 hours 45 minutes, and it was changed by each seasons. Lunch break and rest time are stipulated. Meal are served. There is also dormitory and clinic in the factory. Holiday is Sunday, National holiday, 10 days of Year-end and New Year and also Summer. Salary was a monthly salary system in accordance with the grade. 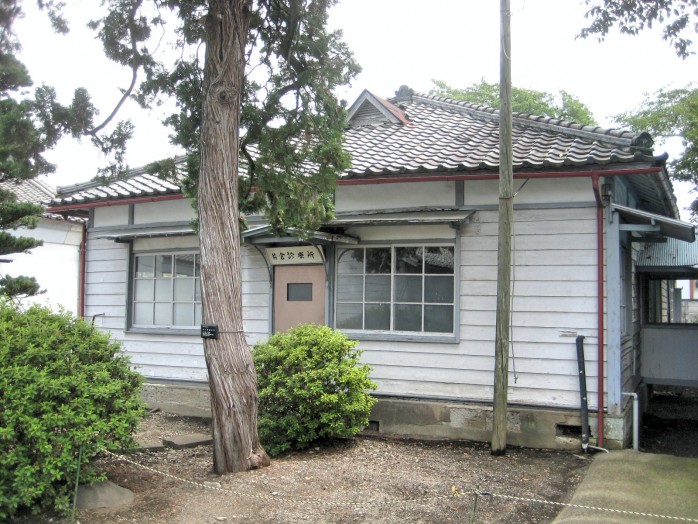 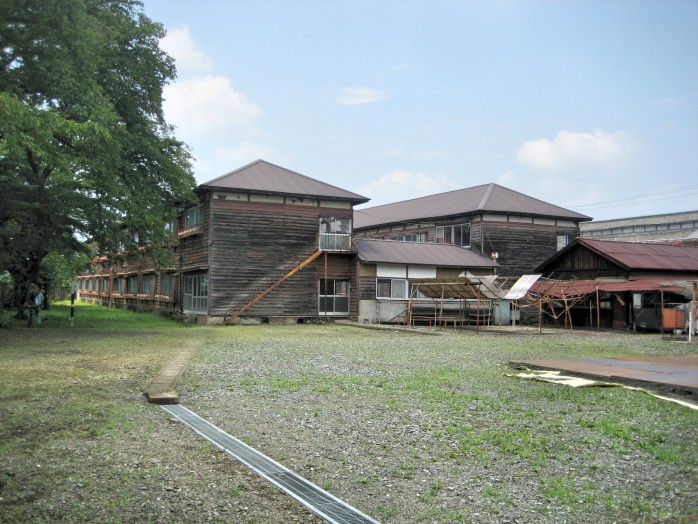 Furthermore, we can have a glimpse of the state the factory girls work vividly while carrying the expectations of the country with a pride and worthwhile from memoir of samurai’s daughter who work here. 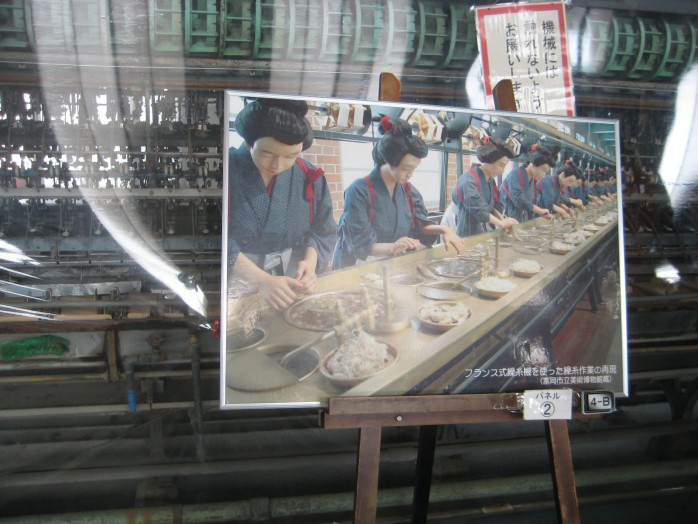 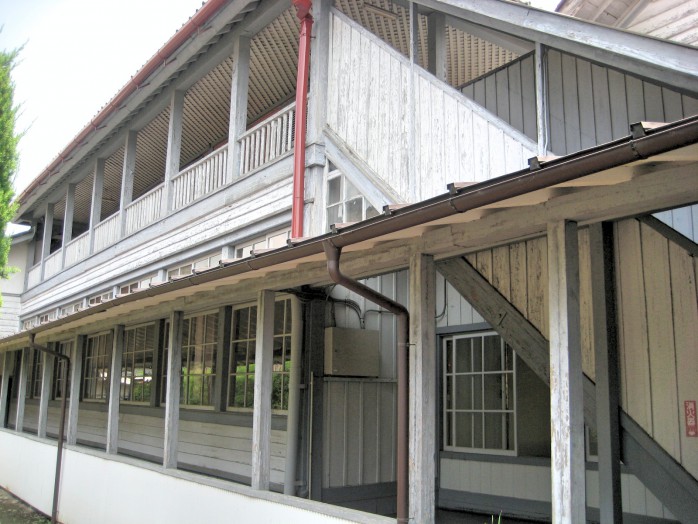 It means Tomioka Silk Mill was state of the art not only equipment and building but also working condition and consciousness of workers.

It is also unchanged even now a long time ago that appropriate working environment make optimal productivity for worker which is not limited to the line worker, also including office worker.

By the way, why was Tomioka Silk Mill built in Tomioka city?

“Large site for the new factory was ready”  “Coal as fuel of machine was able to procure from near Takasaki area” ”Large quantity of water to produce silk was able to keep” are enumerated. However, ” Sericulture is prosperous since old time, and also it is easy to secure cocoon as material” is the first reason.

The relationship between human and silkworm was connected by Tomioka Silk Mill, and it has still continued now.

I would like you to watch not only equipment and building but also relationship between human and silkworm with your mind when you visit Tomioka Silk Mill. 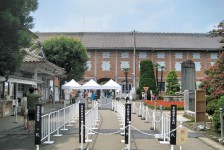 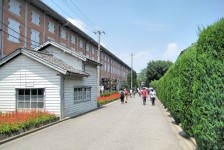 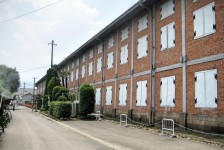 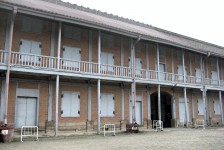 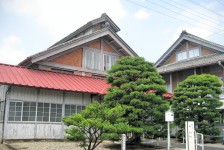 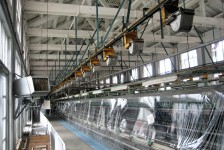 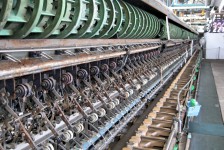 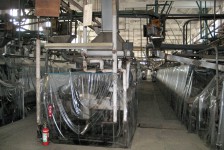 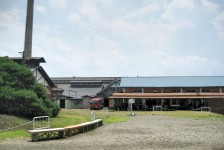 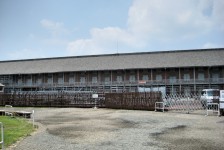 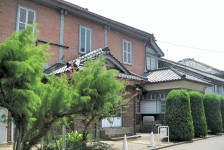 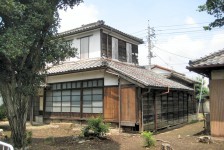 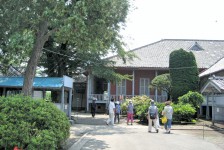 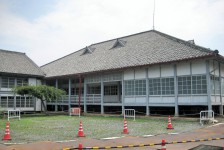 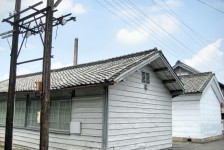 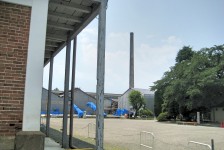 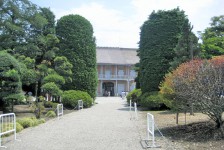 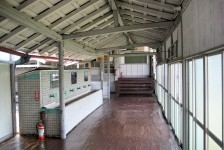 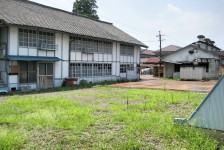 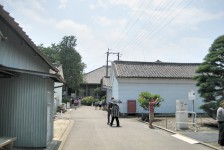 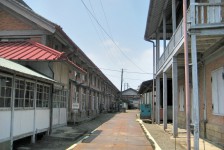 facebook Tweet
Murakami citizens value the fish ”IYOBOYA”
It is not conspicuous by behind the image of an atomic bomb, but “Shukkei-en” has fully loaded with many good points
Scroll