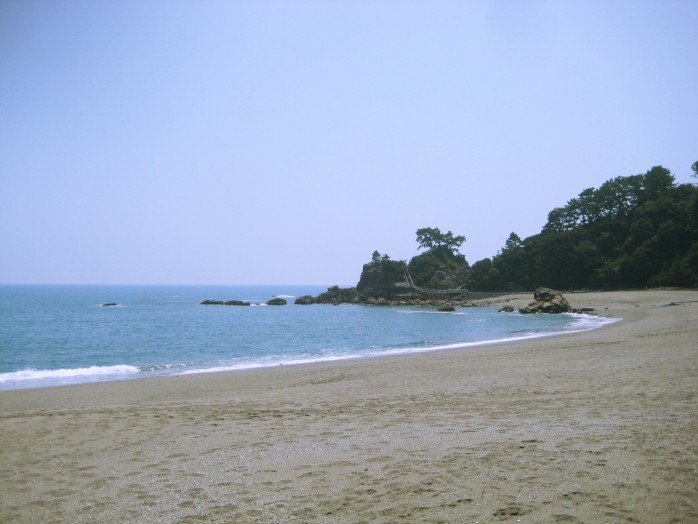 The white wave cause complement the boundary line between the blue sea and the sandy beach, and it is built up to even more beautiful landscape of sandy beach spread arcuately.

Katsurahama-beach is sung in verse of Japanese traditional folk song “Yosakoi” that remains in Kochi, and it is also known as a showplace of the moon since ancient times. 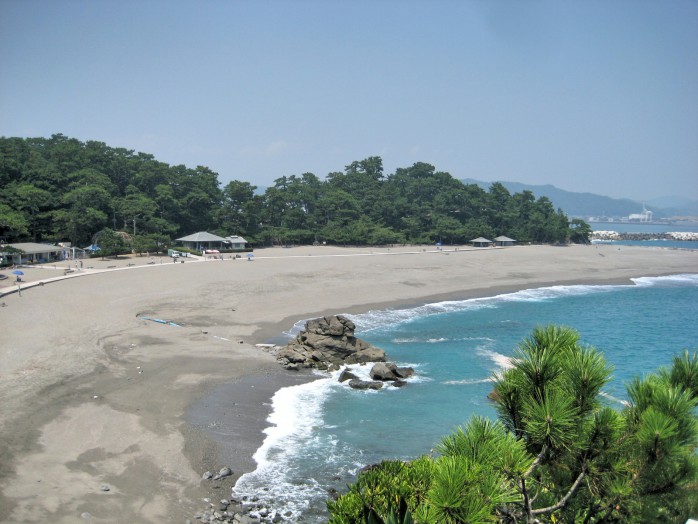 Tosa Bay spread in front of Katsurahama-beach inhabits various whales. The bay is one of the popular spots where we can make a whale watching.

About 150 years before, there was the changing point of history called the Meiji Restoration in Japan.

There is a man named Ryoma Sakamoto was active at that time.

He is one of the famous historical heros among the Japanese.

The statue of Ryoma Sakamoto is standing in Katsurahama-beach. 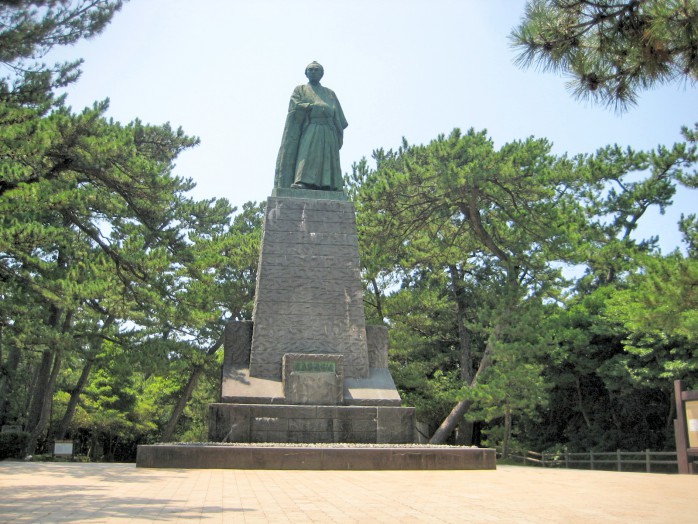 He was born in Kochi, and there is another one famous man who lived in the same era. It is Manjiro Nakahama.

Manjiro who was born as the second son of a fisherman encountered a storm while he was going out to the fishing. He was washed ashore on Torishima-island which is a desert island. After that, he rescued by USA’s whaling ship and went to USA. 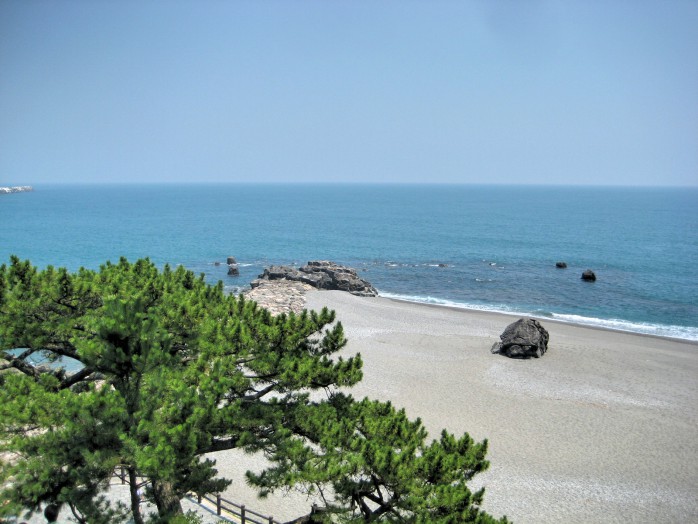 He contributed to Japan’s development at the time to provide his knowledge which he learned an advanced civilization in the USA.

Chohei was also born in Kochi, but walked a completely different way from the Manjiro. 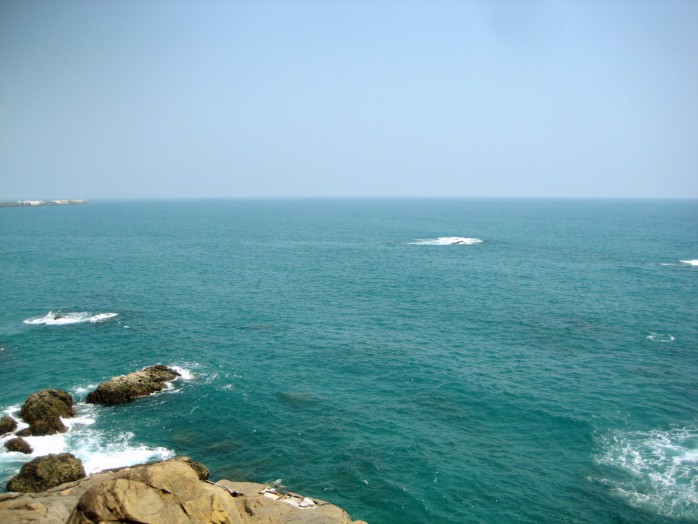 I would like to introduce his story in this time.

The necessary tool for life was swept, so Chohei didn’t have anything when he was washed ashore. There weren’t rivers and ponds to be water source, and also the big three were not inhabited. It was volcanic island!

Manjiro escaped from Torishima-island in 143 days, but Chohei returned to his hometown after living for 12 years in island!

How was he able to return???

Chohei was sailor of wholesaler in port, and he was washed ashore with other two sailors. However two people died, so Chohei was forced to live in alone.

Due to Torishima-island was colony of albatross, the meat and the eggs became the main food. However albatross was migratory birds, so they left from the island from spring to autumn. For the period, Chohei kept the meat as dried food. Others, he added small amount of seafood, and kept the water by stored rainwater to shell egg.

In no decent food, it is unimaginable that he had to live in fighting against loneliness.

They learned the way to live on the island from Chohei. Furthermore they improved the quality of life due to the carpentry tools which were brought by them.

However, it did not mean that they can get out from island. Chohei had never seen even one ship since he was washed ashore.

They decided to attempt to escape from the island.

They made ready a forge, and made nails by melting anchor and old nails. The sail was made by their clothes. It took for several years to collect woods of wrecked ships which became the materials of the hull. They completed ship full of patches with 17m total length.

At last, it is the day of escape!

They succeeded to arrive in Hachijyojima-island after the voyage of several days.

Chohei returned to his home of Kochi after 13 years’ absence in 1798. 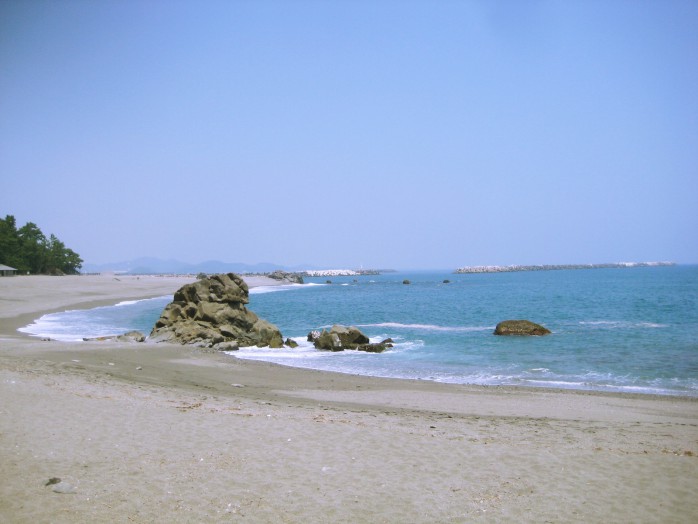 He was blessed with children by marriage after his homecoming, and he ended his life of 60 years.

Chohei is the man who retuned to his hometown after living for 12 years in the desert island where is far beyond the sea that extendes in front of Katsurahama-beach. 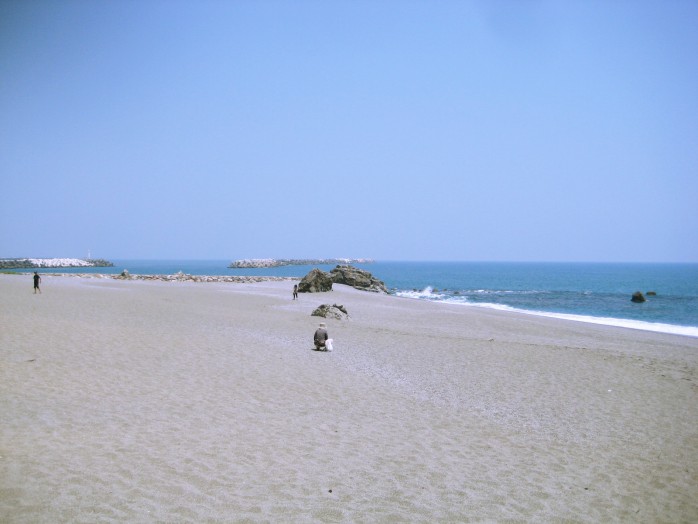 He teaches us the strong will not to give up is one of the elements to achieve the target. 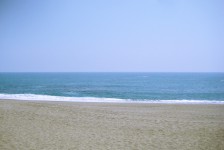 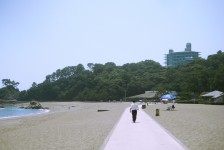 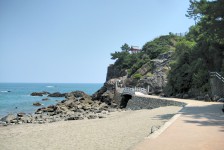 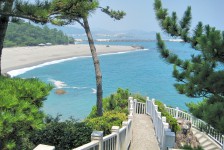 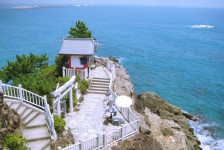 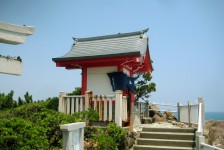 facebook Tweet
The relation between Northern Culture Museum and rice
What is hidden in Usuki Castle?
Scroll