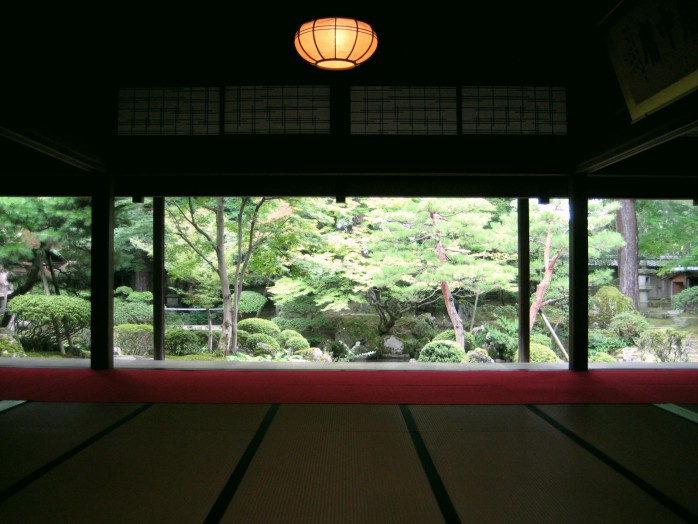 There is a national snack that everyone know if Japanese.

The name is Kaki-no-tane. In addition, we call Kaki-pe which is mixed with peanuts. Incidentally, the meaning of Kaki-no-tane is “Seed of persimmon”. 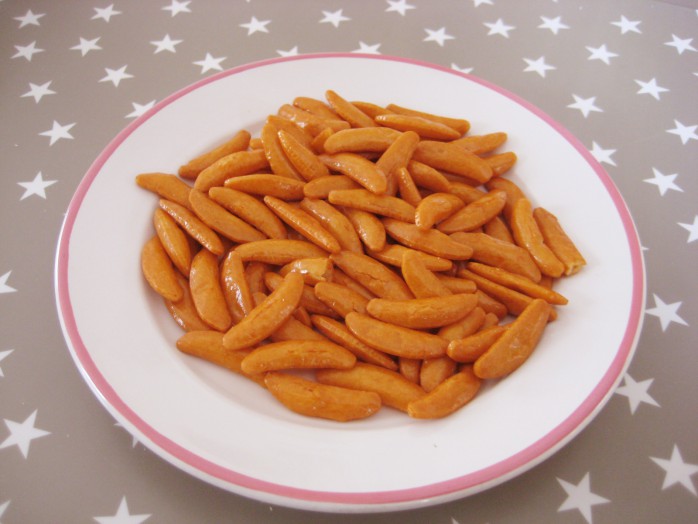 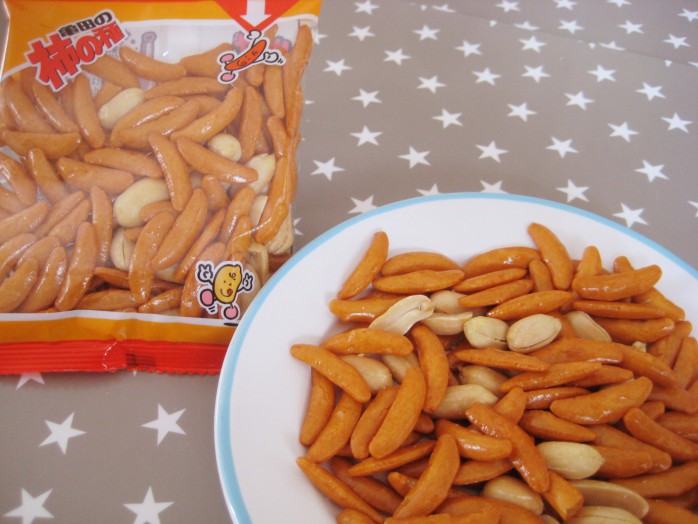 When you come to Japan, please ask Japanese “Do you know Kaki no tane?” Everyone should answer as always “Yes, Of course!”

Due to spicy and soy flavored, Kaki-no-tane is often eaten as a knob of beer. From this, it is called the companion of beer in between Japanese.

The raw material of Kaki-no-tane is rice. And one of the best rice production areas is Niigata in Japan.

Kameda Seika is one of the company that produces the Kaki-no-tane, and the head office in Niigata.

There is another important place which is relevant to the rice in the same area of the head office of Kameda Seika.

It is “Northern Culture Museum “. 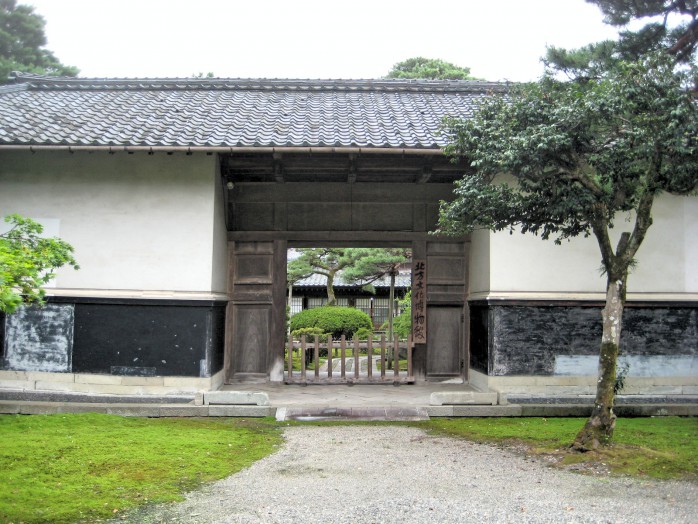 This museum is the former mansion of Ito family who was huge landlord of this region. Consequently, it is called the “Mansion of wealthy farmer “in alias.

The main residence was built by the 5th family head of Ito over 8 years from 1882.

Its luxurious buildings and gardens make us reminiscent of the samurai residence. 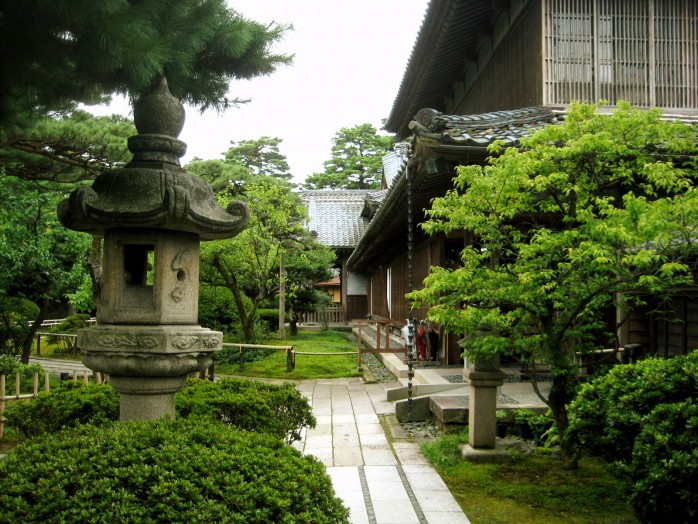 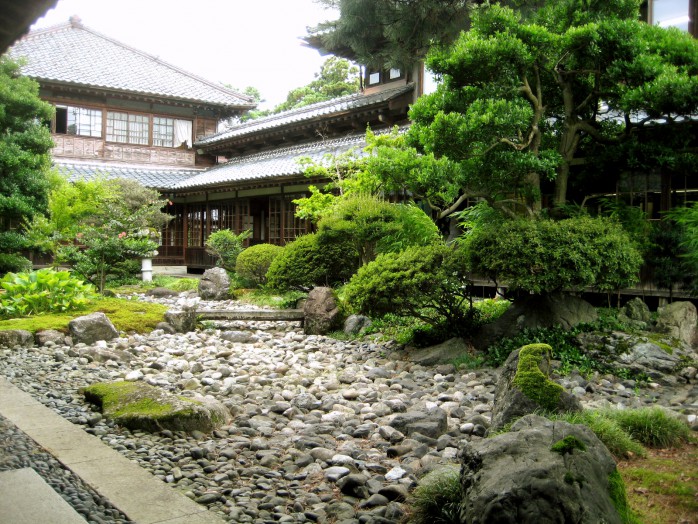 After the war of the World War 2, this mansion was scheduled to be in the group home by plan of the occupation forces of USA. If that happened, it is demolished and it might have not left up to the present

Why was able to remain up to now? The accidental occurrence has been hidden on the back.

Occupation forces who got the information that there is a goods hidden of the former Japanese army came to Ito’s mansion for investigation just after the World War 2 in 1945. 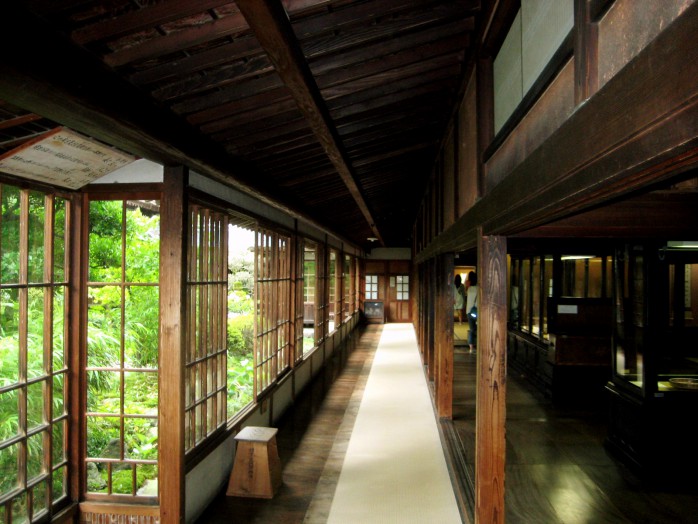 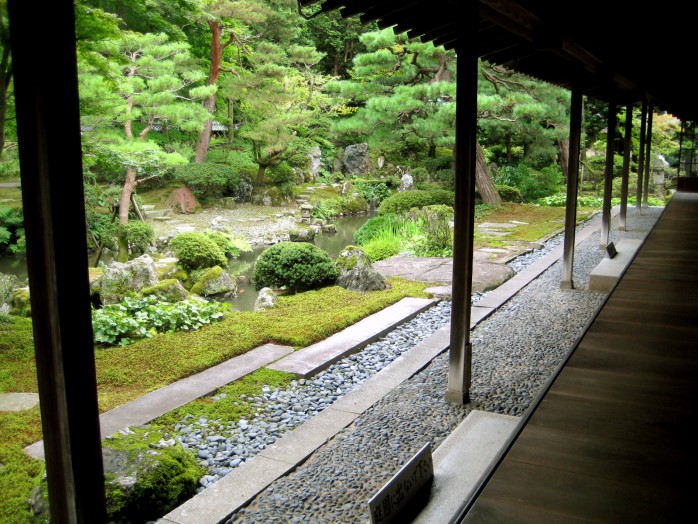 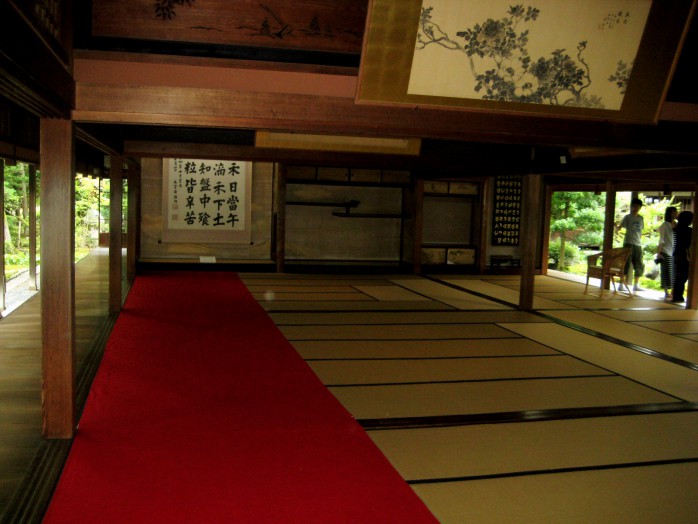 At that time, while Bunkichi who is the 7th family head of Ito family is talking with Lieutenant Wright of investigator, he realized that lieutenant Wright is junior in Pennsylvania University.

Bunkichi had experience studying abroad in USA which is very uncommon in Japan at that time.

The meeting again in this way is truly a miracle!

Lieutenant Wright who had a deep understanding of cultural advised to leave Ito’s mansion as a museum for the region as remnants of an old building with cultural value. Due to this, Ito’s mansion, namely “Mansion of wealthy farmer” was reborn to “Northern Culture Museum” which became the first of private museum after the war. 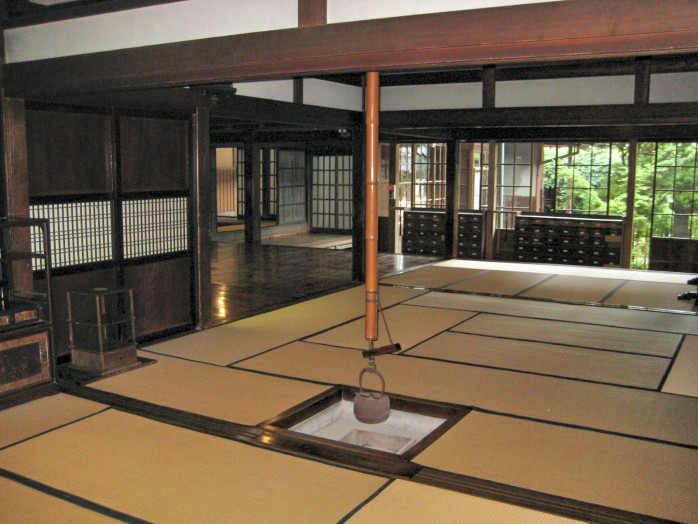 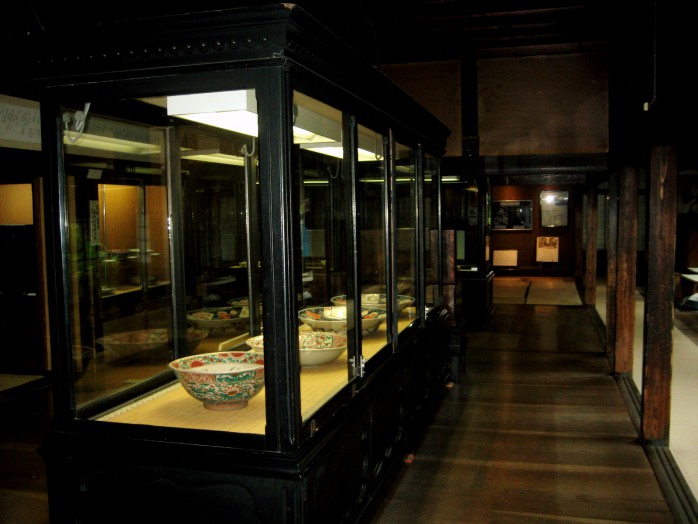 All you need is left. Mansion of wealthy farmer which came over the repeated crisis might be power spot! 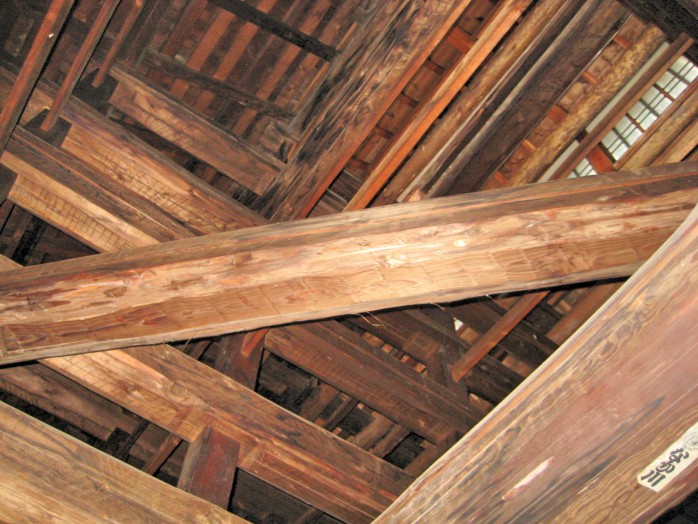 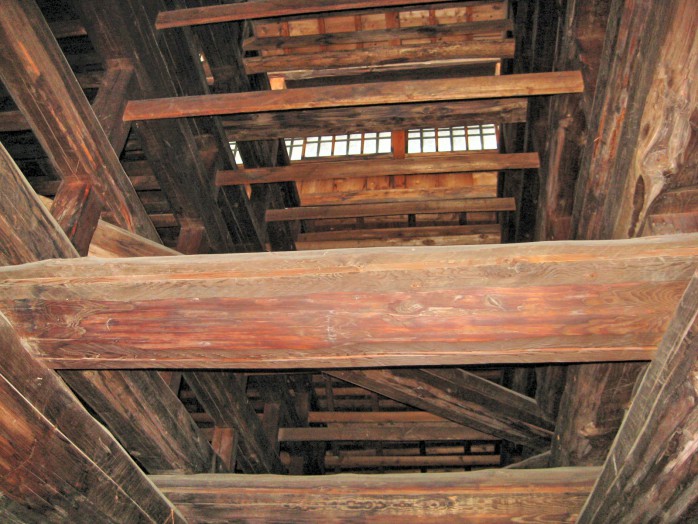 When you visit Niigata, please don’t forget Kaki-no-tane and Northern Culture Museum which are relevant to rice! 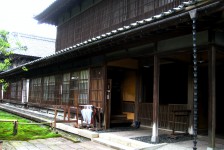 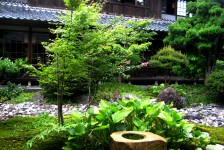 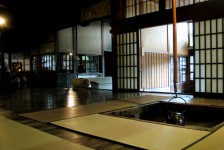 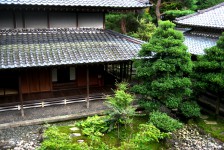 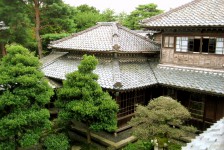 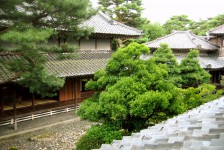 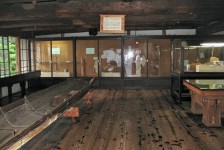 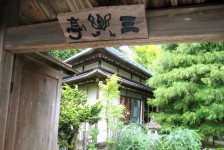 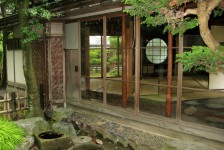 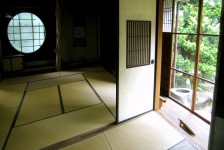 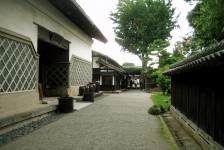 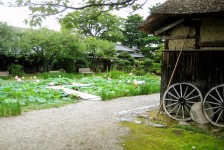 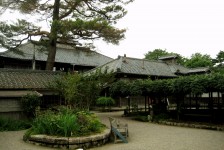 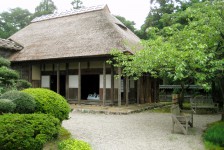 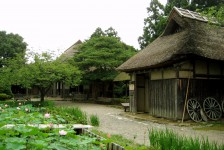 Let’s play the leading part on the stage of Kiyomizu Temple!
The drama of returnee who was draft form Katsurahama-beach
Scroll