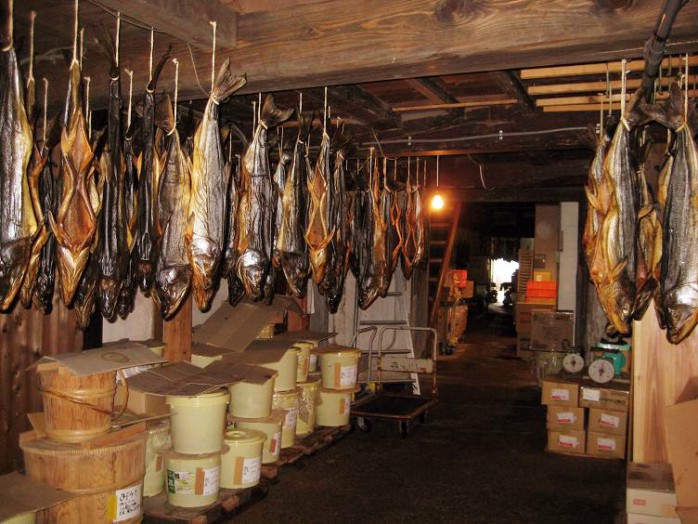 The salmon is normally called “Sake or Shake” in Japanese, but Murakami citizens call “Iyoboya”.

Iyoboya imply “Except salmon is not fish. Salmon is only fish.”

Why do they value salmon so much?

Mr Buheiji Aoto(A.D.1713~1788)  is man who deepen the relation between Murakami citizens and salmon.

What did he do?

Miomote River which runs through Murakami area has known as river of salmon and the processed foods of salmon was already paid to the capital as tax in Heian era (A.D.794~1185).

However the salmon which was important resource as supporting administration resulted poor catch by excessive fishing in Edo era(A.D.1603~1865), it expanded to serious problem which is exhaustion.

Mr Aoto aimed at recurrence of salmon, and constructed a split flow which is suitable for egg-laying in Miomote River. He devised “Breeding river system”, and completed multiplication industry.

In the archives of those days, there wasn’t example of multiplication of salmon by human work. This is the first industry in the world.

Incidentally, the expansion construction took 30 years to make the industry a success.

If we break the environment once, it needs long years to recover. We must take action with the future in mind without being sway by immediate future.

By the way, more than 100 kinds of salmon cuisine have been handed down in Murakami. Especially, taste of “Salted salmon” is grown in the fermentation environment which is carried by the natural features of a region, and only Murakami can make the taste in the all habitat of salmon.

“Salted salmon” is hung down and dried off on the maturing process, and you can see the aspect in Kikkawa which is opened on the shopping street. The salmon shoal which is hung down from the ceiling is worth seeing! 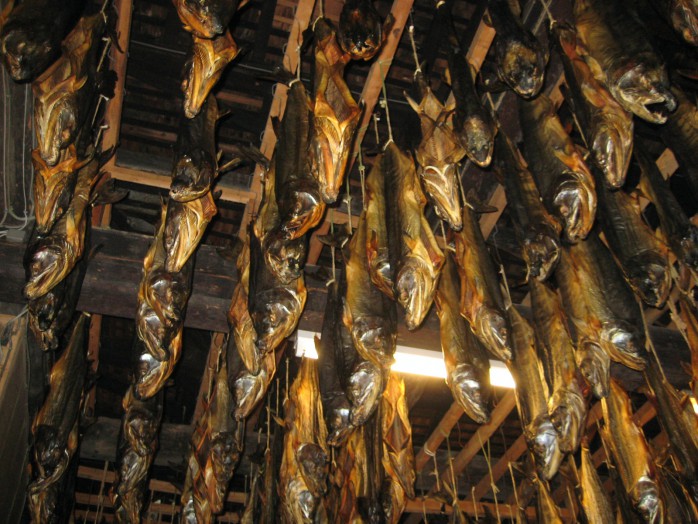 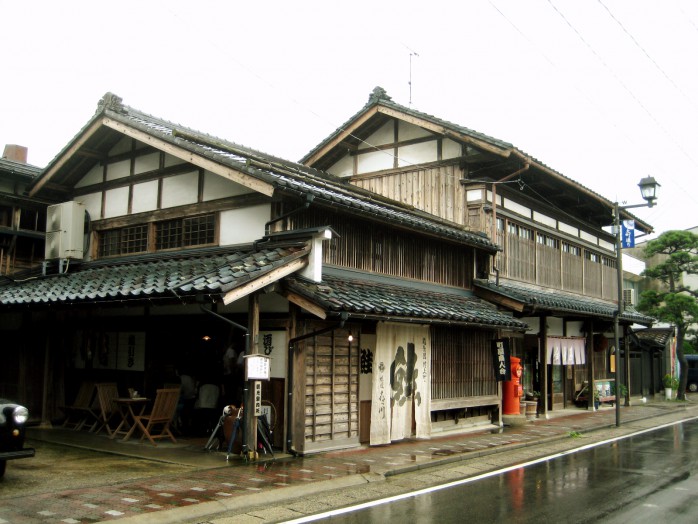 Let’s take a walk on Anzen Koji alley where is diverged from shopping street after visiting Kikkawa! You can enjoy the taste of castle town where black wall is impressive. 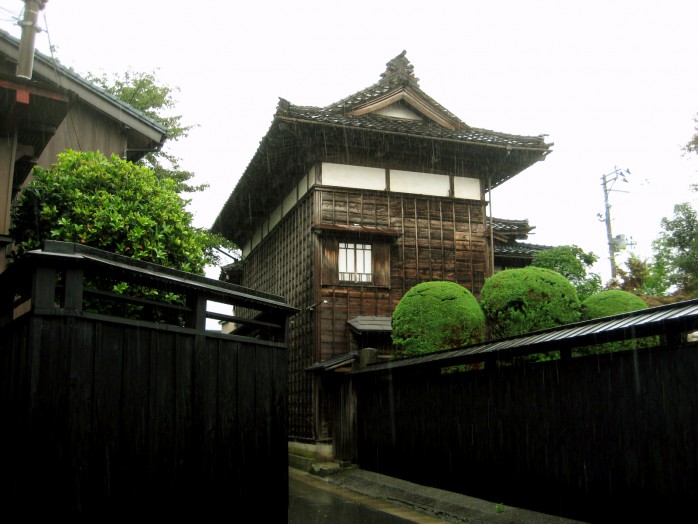 Please expand your journey to Murakami when you visit Niigata area. 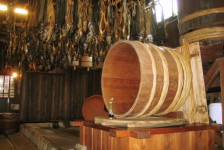 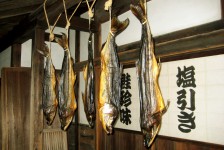 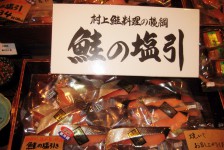 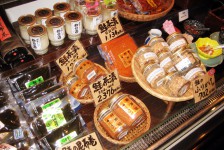 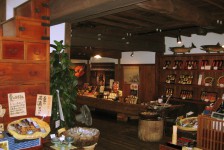 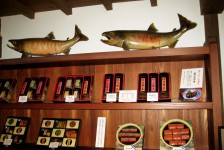 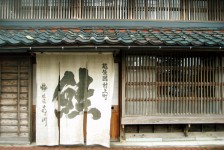 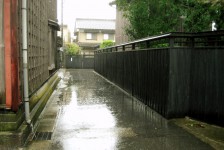 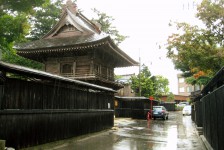 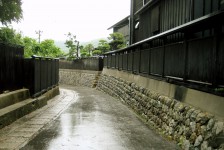 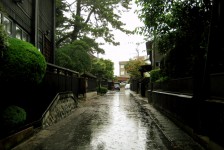 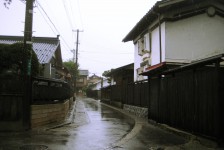 The relation between Northern Culture Museum and rice