A sweet smell that I can’t express well is breathing in the building, and it makes me feel like I am in the air.

One of the typical special products of Kagoshima prefecture is Satsuma shochu.

*Shochu is a kind of alcohol.

Ichikikushikino is one of the best shochu production areas in Kagoshima prefecture. I visited Denbeegura of Hamadasyuzou.

*Denbeegura is plant of shochu. 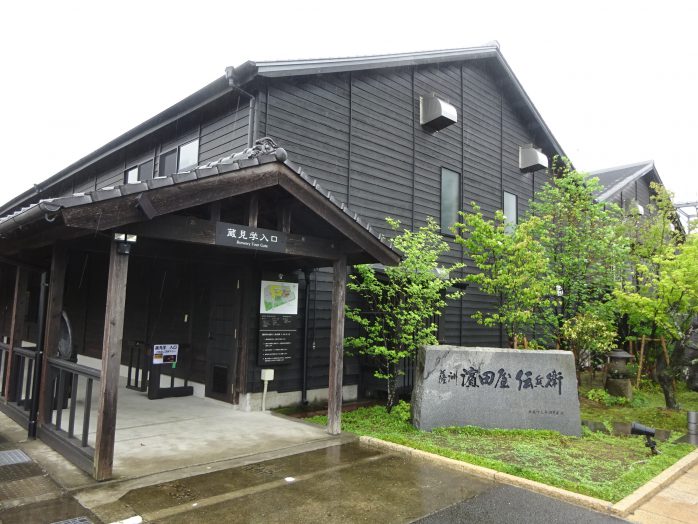 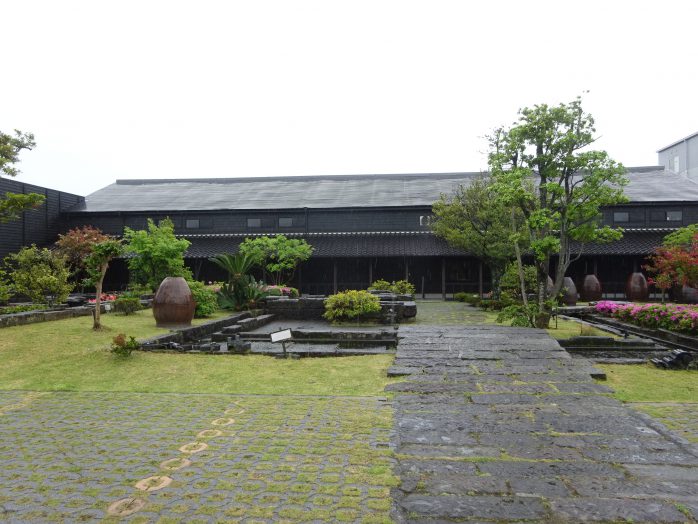 So, let’s learn for Satsuma shochu with photos of Denbeegura this time!

I will explain for shochu simply.

Shochu is a kind of spirits, and it is classified to pot distillation and continuous distillation in Liquor Tax Act of Japan.

I think you can’t understand this.

I will explain in detail a little more.

Spirits is alcohol made by distilling brewed.

So, what is brewed?

Brew is alcohol made by fermenting raw materials with yeast. Wine, Beer and Japanese Sake is included in this.

Next is about distillation.

Distillation is the production of a higher purity liquid by cooling steam generated by heating the liquid. Distillation in alcohol is done to increase alcohol content.

Thus, shochu is the distilled liquor made by distilling brewed. 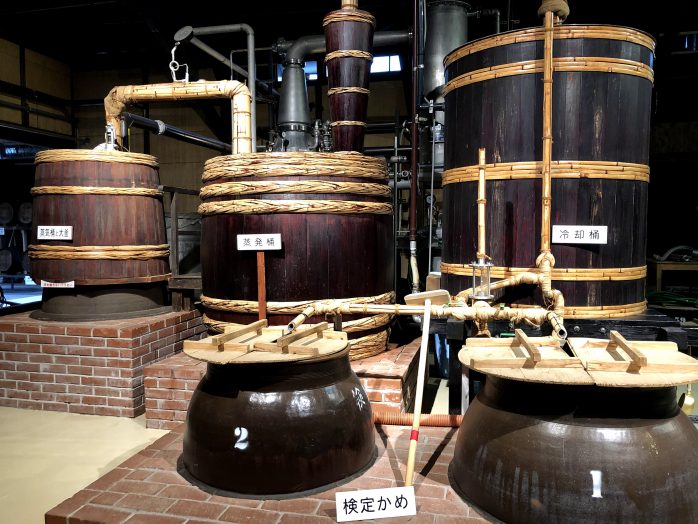 This is the explanation of shochu. 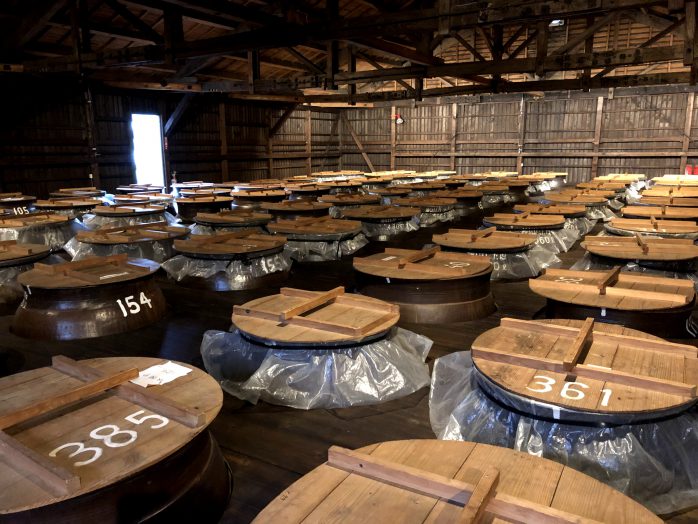 Then, what is the origin of shochu in Japan?

Actually, it doesn’t seem to know exactly. As a relatively widely accepted theory, there is theory that comes from Thailand via Ryukyu Kingdom.

The literature about the 16th century seems to have a record about shochu, so it has been drunk at least from that time.

For example, the Portuguese merchant Jorge Álvares who landed in Satsuma in 1546 recorded that he had been drinking spirits regularly. 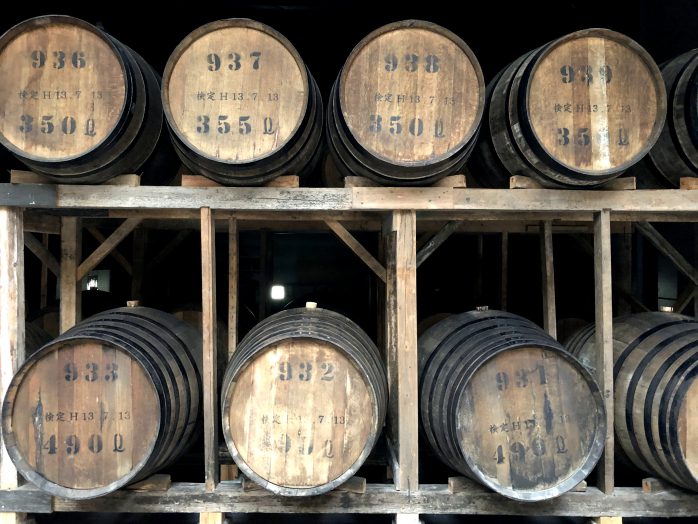 Also, it is said that a complain as “The shrine priest had never let me drink shochu because he had been stingy” is written on the record that was discovered in Kōriyama Hachiman shrine of Ōkuchi city of Kagoshima prefecture.

This was written in 1559, and it is said this is oldest record in Japan with specify the name of shochu.

It is funny the oldest record is complaint (^^)

This is the beginning of shochu, but shochu that appears in the above record is rice shochu made from rice.

If so, when is the beginning of Satsuma shochu? 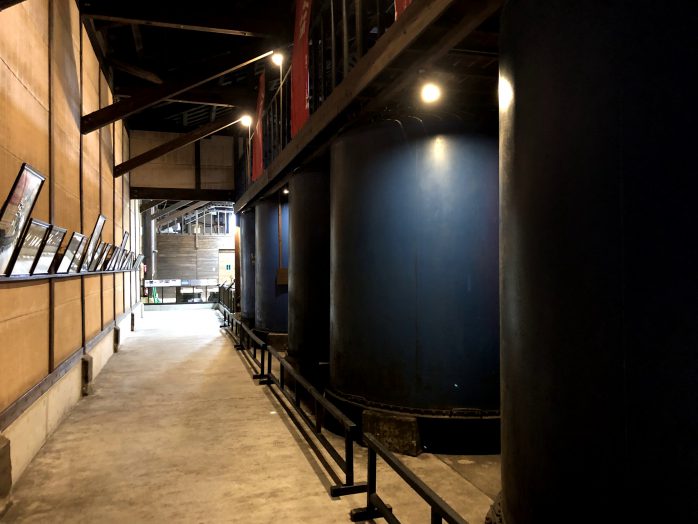 The origin of sweet potatoes is in Mexico, and it is said that it was arrived to Japan around 1600, but it is said that the cultivation began around 1700. So, it is speculated that Satsuma shochu was born from mid-Edo period.

However, it is unexpectedly late, it came to be made seriously around 1850. Moreover, the manufacturing of guns is greatly involved in the background.

Satsuma shochu and gun. What kind of connection is there?

Nariakira Shimazu who was the lord of Satsuma feudal domain at that time proceeded with the production of Western guns to prepare for this.

Ethyl alcohol was needed to produce some of the gun parts.

And rice shochu was used as the raw material of the ethyl alcohol.

However, there were following problems.

・If rice will be used, the rice for common people will be short. It means the possibility that price of rice market will soar increase.

・The grand of Satsuma was poor, so it was not suitable for rice cultivation. Therefore, Satsuma feudal domain purchased rice of enormous volume from another feudal domain. It means that producing guns cost high.

So, instead of using rice shochu, Nariakira made shochu with sweet potatoes that was easy to obtain in Satsuma feudal domain. And Industrial alcohol extracted from the distillation process was used to make guns.

Furthermore, it is said that Nariakira advised that the surplus should be used for producing shochu. It became begging of seriously production for Satuma shochu.

Even the same thing, it can have different values depending on the idea. 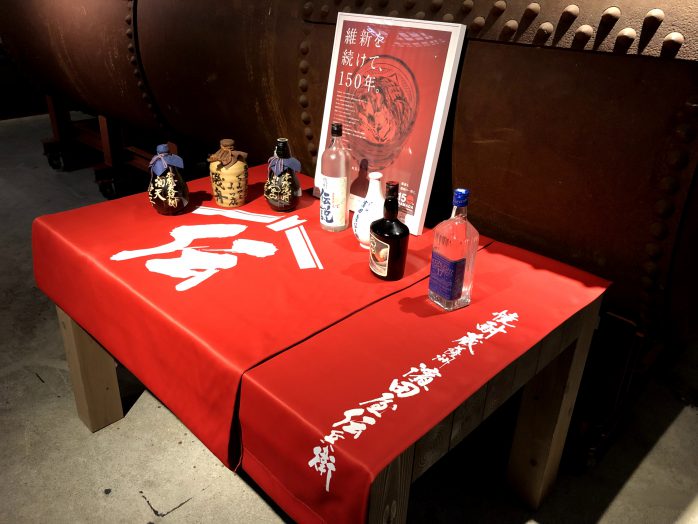 Satsuma shochu which began manufacturing under such circumstances has grown into a local industry of over 100 billion yen and has become a special product representing Kagoshima prefecture.

And, it be evaluated globally as a brand designated by the WTO (World Trade Organization) along with such as wine “Bordeaux”, whiskey “Scotch” and “Bourbon” of Western countries.

In a sense, it can be said that Satsuma (Kagoshima) has struggled with the Western powers in the past and also now (^^) 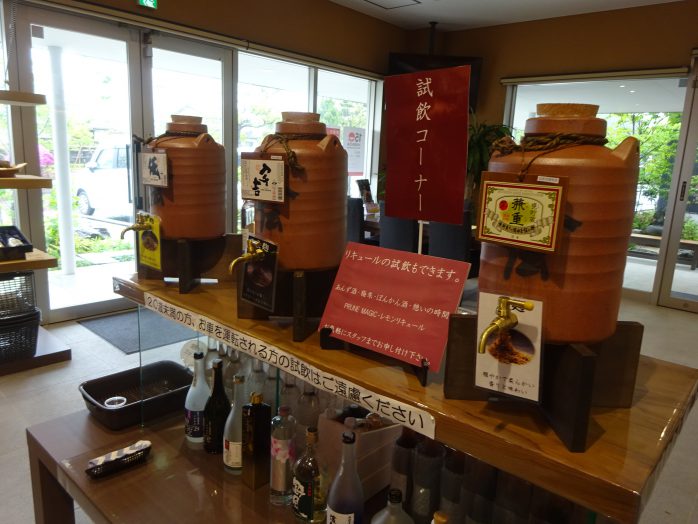 This time, I visited Denbeegura of Hamadasyuzou, but there are many other shochu plants that you can have plant tour in Kagoshima. Please have a plan to visit plant of Satsuma shochu when you visit Kagoshima! 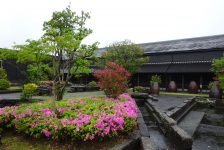 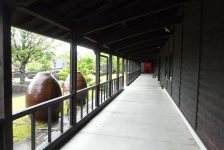 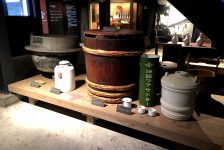 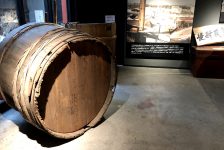 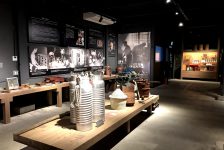 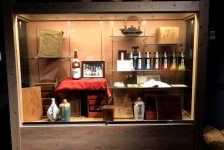 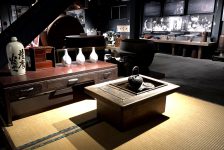 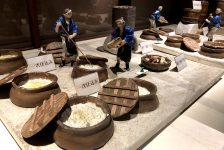 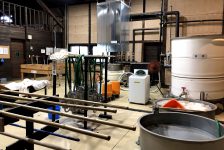 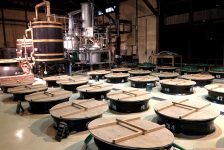 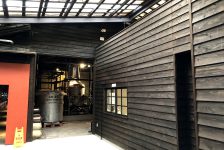 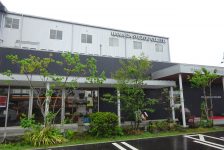