There is nothing like a sense of intimidation there despite there is powerful. If anything, it will bring calm to your heart.

Tō-kondō (East Golden Hall) of Kōfuku-ji Temple and Five-story pagoda in Nara prefecture standing majestically behind it have such the atmosphere. 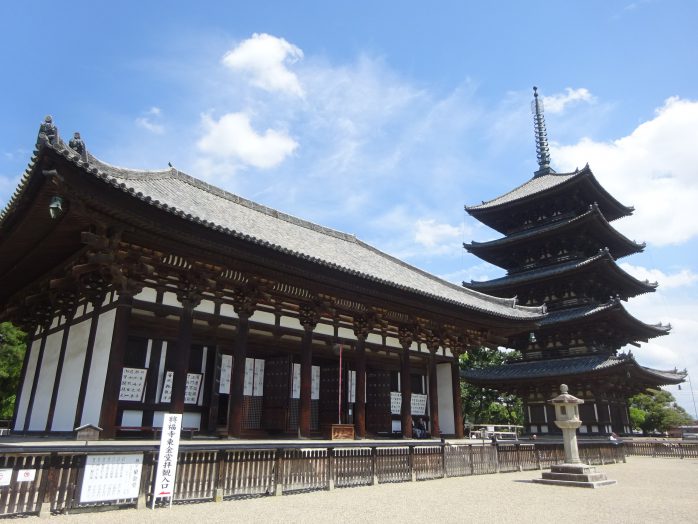 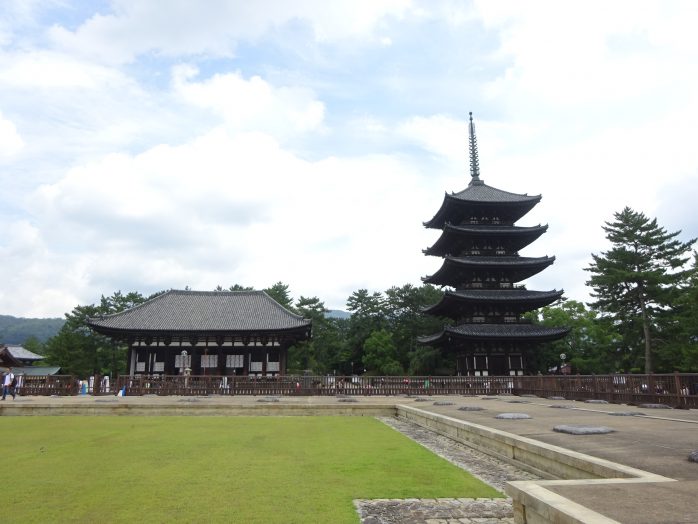 But this is our sense of living the present day.

It was the clan temple of “Fujiwara clan” that is said the largest clan in Japanese history at the time of establishment. It can be imagined that it was probably overwhelming because it was a powerful force from ancient times to the Middle Ages.

The origin of Kōfuku-ji Temple is in Ymashinadera Temple (in modern day Kyoto prefecture) that was built by Kagami-no-Okimi to pray recovery from illness of Nakatomi(Fujiwara)-no-Kamatari who is her husband and founder of Fujiwara clan and also central personage of Taika Reform(645).

After that, Ymashinadera Temple was move to Asuka (Nara prefecture) and changed name to Umayasakadera Temple. Shortly, Heijo Capital established in 710 in the around current Nara city. In the same time, Umayasakadera Temple was relocated to current location in the city of Nara by Fujiwara-no-Fuhito who is second son of Furwara-no-Kamatari, and also the name was changed to Kōfuku-ji Temple.

In contrast to the tasteful colors of Tō-kondō & Five-story pagoda in the center of the precincts, the buildings covered with vivid vermilion show off the appearance.

It is Chū-kondō (Central Golden Hall). 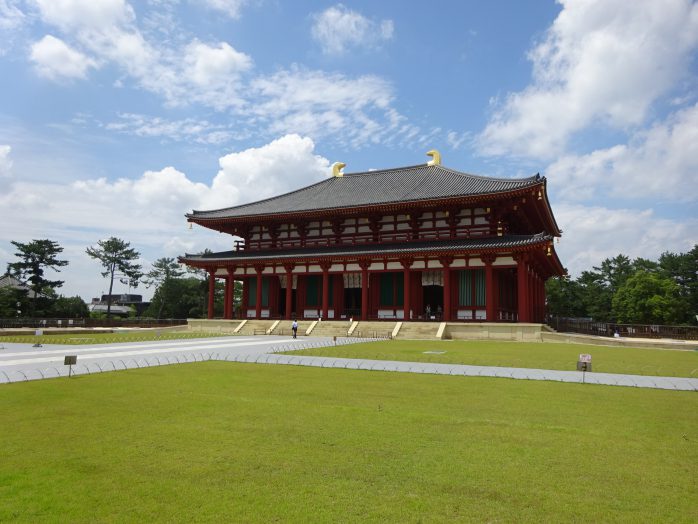 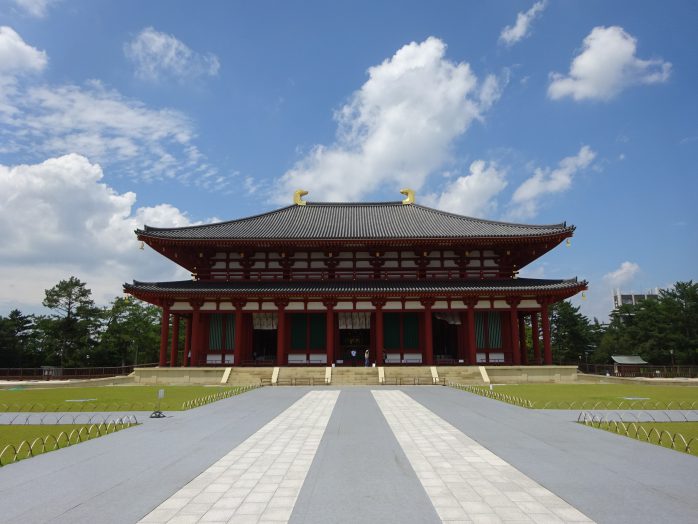 This building, which is the main building of Kōfuku-ji Temple, has repeatedly destroyed by fire and rebuilt in the past.

The last burnout was in 1717, but Kari-kōdō (Temporary Hall) built in 1819, about 100 years later, was slightly smaller than the previous one. 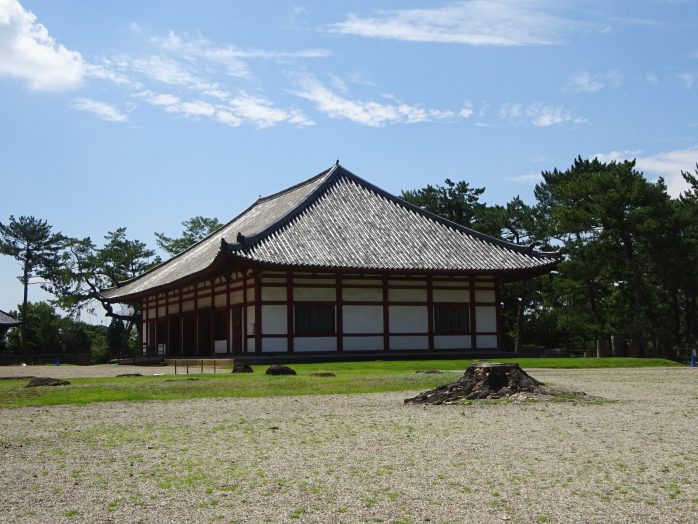 Then, after 300 years, in 2018, a dignified appearance following the architectural style of the Nara period showed in front of our eyes.

I hope it will be handed over for hundreds of years without being burnt down as a place to decorate the ancient city of Nara. 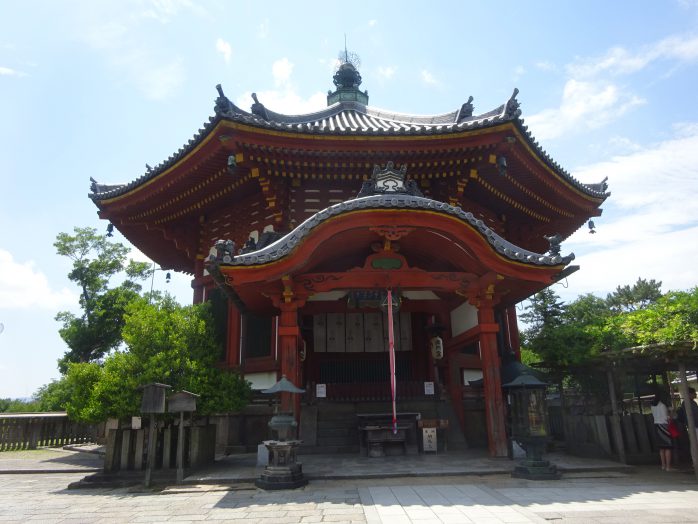 There is a reason why it is named Nan’endō (South Octagonal Hall) .

This is because there is another hall with the same shape on the north side of Nan’endō. 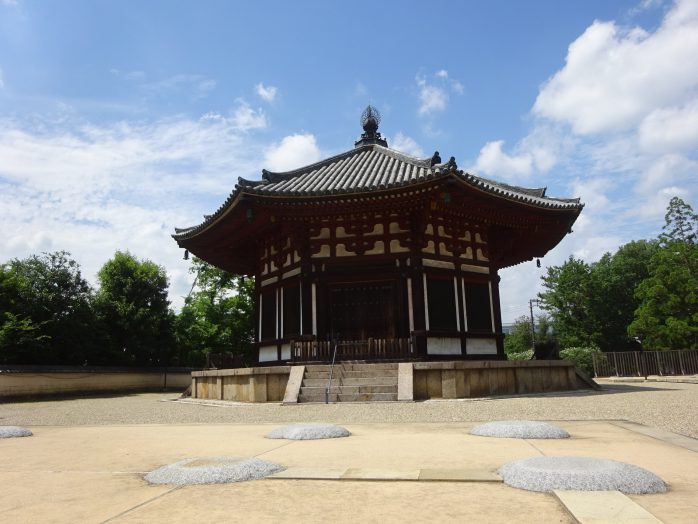 In fact, this is the oldest building of Kōfuku-ji Temple, which was built around 1210, and is the most beautiful building in the existing octagonal temple in Japan.

And there is another oldest building in the temple along with this Hoku’endō.

It is Three-story pagoda. 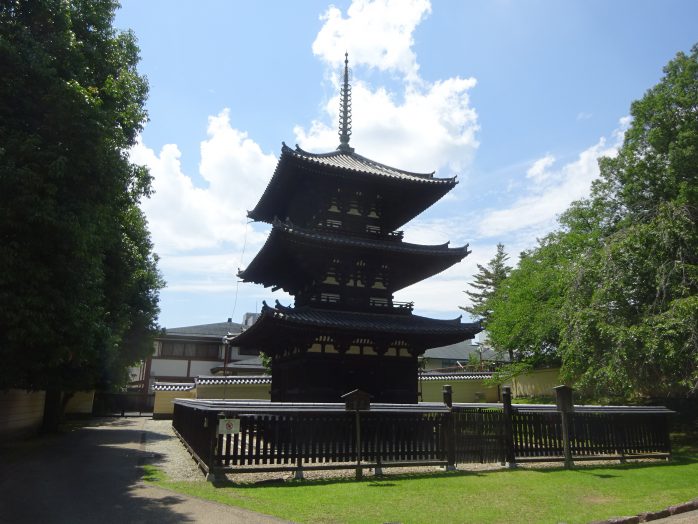 This pagoda has many mysteries and seems to has no records like other pagoda and halls. So, the purpose of construction and why it was built at the current position are not made clear. Therefore, it seems that the construction period is estimated from the architectural style and technique.

Because both the Hoku’endō and Three-story pagoda are in inconspicuous place, they are overwhelmed by other buildings but they are worth overlooking.

Like everything, unexpected value is lurking in places where people do not pay attention. Don’t you think so?

By the way, Three-story pagoda is a mystery, but if you look at Kōfuku-ji Temple from the viewpoint of a “pagoda”, you will see interesting things.

It seems that only Taimadera Temple in Katsuragi (Nara Prefecture) and Kōfuku-ji Temple have two pagodas of ancient times left in the precincts of same temple. Yakushiji Temple (Nara City) also has two pagodas, but the West pagoda was rebuilt in 1981, so it cannot be said pagoda of ancient times.

Seven pagodas were built formerly within a radius of about 1.5 km from the Five-story pagoda of Kōfuku-ji Temple.

However, all pagodas had been destroyed by fire except two pagodas of Kōfuku-ji Temple.

The remaining Five-story pagoda of Kōfuku-ji Temple is 50.1m high, and is the second tallest in Japan after Tō-ji Temple in Kyoto. 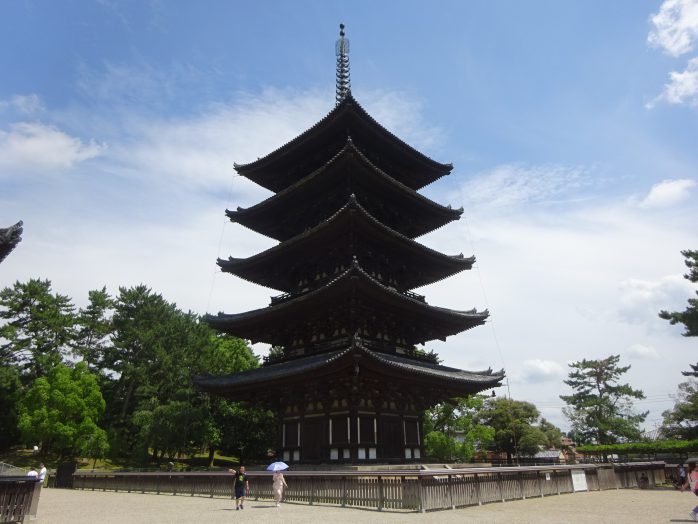 At present, it seems that the ordinance Nara city prohibits buildings higher than the Five-story pagoda of Kōfuku-ji Temple to maintain the scenery.

From that point of view, the pagoda of Kōfuku-ji Temple can be said to be the standard for building the landscape of Nara city.

Kōfuku-ji Temple which has such pagoda continues to have important value in the past and now. And I hope so, but there might be change of value in the future. 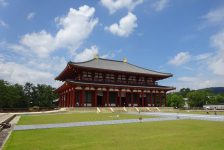 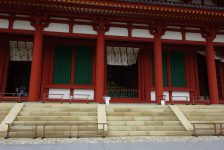 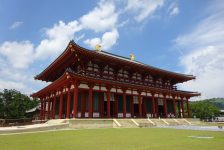 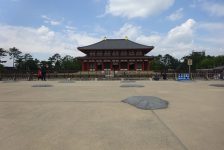 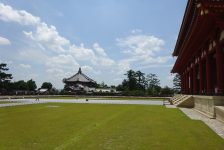 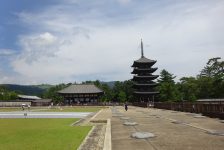 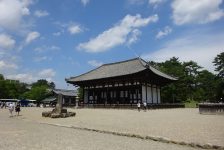 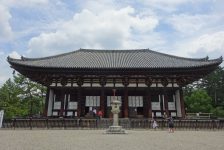 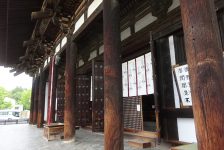 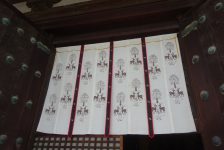 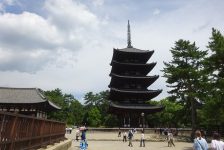 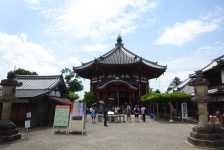 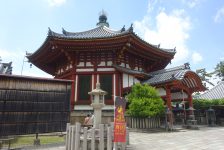 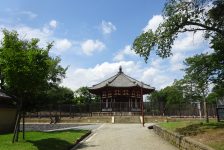 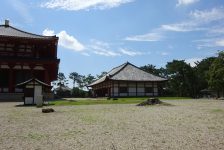 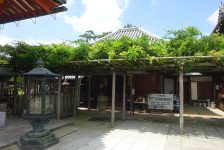 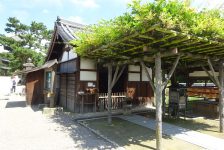 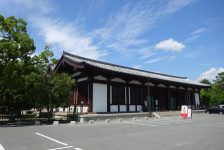 Satsuma shochu is a by-product of a certain purpose?
One dog that has continued to protect the city of Otaru with a traditional atmosphere
Scroll
Loading Comments...