Otaru in Hokkaido has developed as a port city from long ago. 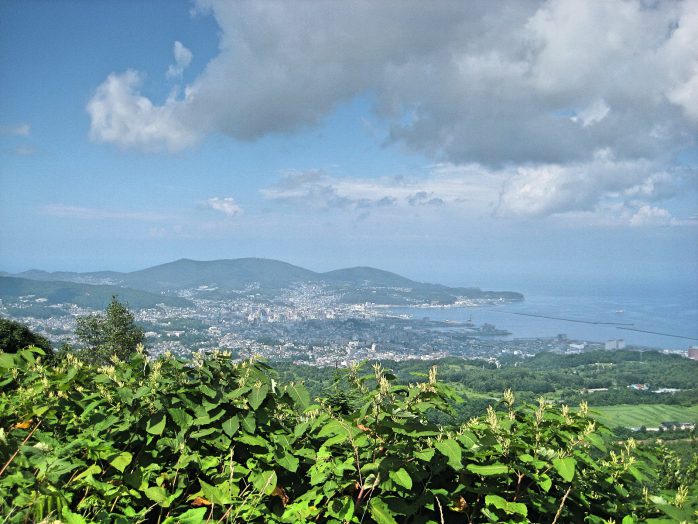 Especially the modernization policy of the Meiji Restoration (1867~1889) has accelerated the development of Otaru.

At that time, Japan was focusing on industrialization as a national policy in order to be on par with the Western powers.

One of the essentials for that was coal.

The government, which knew that high-quality coal could be collected in Horonai area, decided to install a railway between Sapporo and Otaru. Only six months after the start of construction, the third route in Japan was completed, following Shinbashi-Yokohama and Kobe-Osaka, in 1880.

Otaru, which played an important role in promoting national policy, is packed with historic buildings! 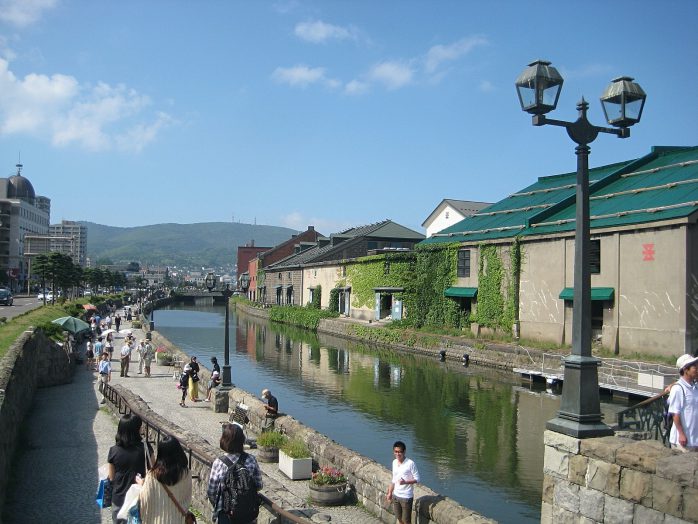 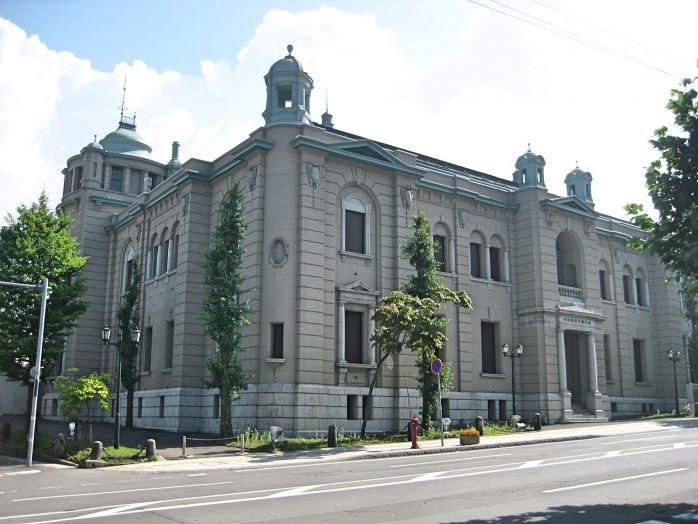 Otaru is a famous city, and if I try to introduce all of these buildings, I will end up with one book. For the time being, I will introduce this if there is an opportunity. Instead, I would like to introduce one dog who has continued to protect the city of Otaru where there is a historical atmosphere.

There is a bronze statue of a dog in front of the Former Otaru Warehouse (current Canal Plaza and City Museum). I will write as it is the text written on the side of the statue foundation. 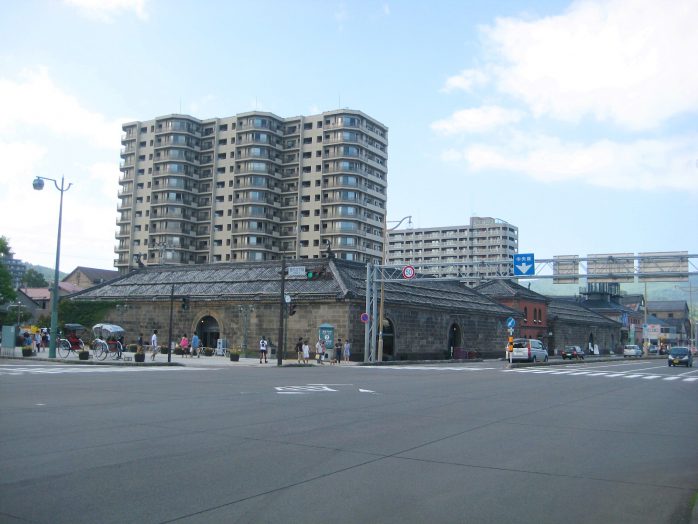 Bun-kou was rescued by firefighters while he was crying at a fire-devastated area. He was raised by the firefighters in fire department, and loved.

Bun-kou imitated everything of firefighters. As soon as there is a fire, he jumped on the fire engine, or when he arrived at the site he put the hose in his mouth and handed it to the firefighter, or he untangled the hoses, and he also organized inquisitive bystanders.

Bun-kou played a role from 1920s to 1930s, and he was dispatched more than a thousand times. He was known throughout the country by newspapers, magazines and radio, and was loved by children and many citizens.

We will construct a monument here to honor the achievements of Bun-kou and to deepen our understanding of the importance of fire prevention and firefighting. 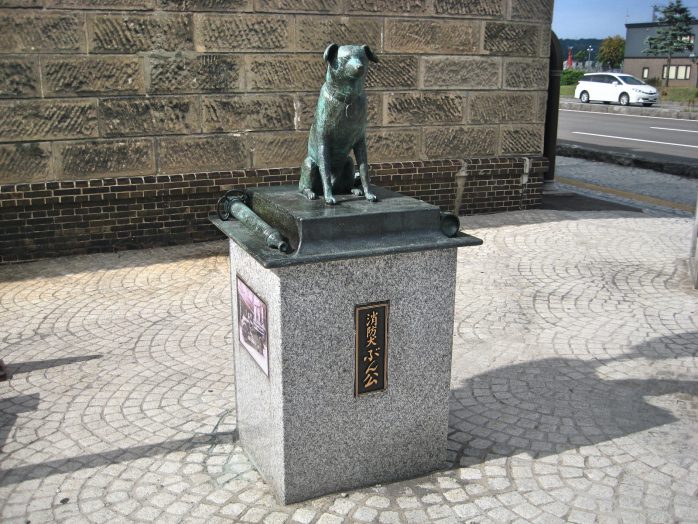 The city of Otaru that Bun-kou had continued to protect is still prospering by tourists also today. 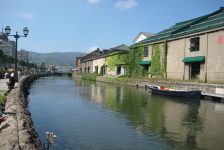 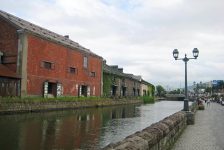 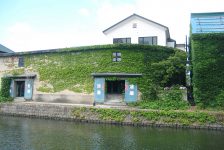 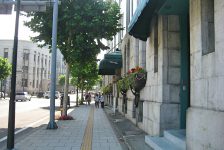 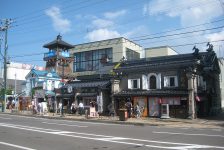 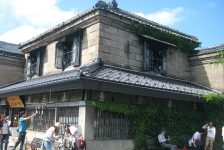 It is clean Lake Shikotsu surrounded by a virgin forest

The value of Kōfuku-ji Temple’s pagodas
Amazing history of dry bread; how to eat it in Japan.
Scroll