Here is the question.

Do you understand these figures? 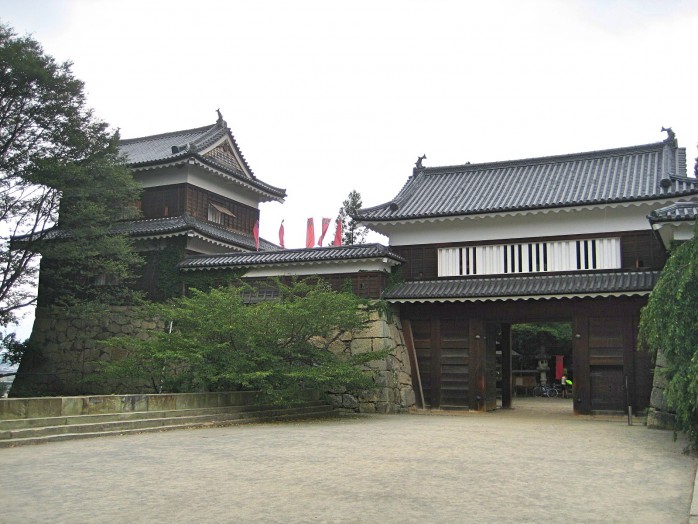 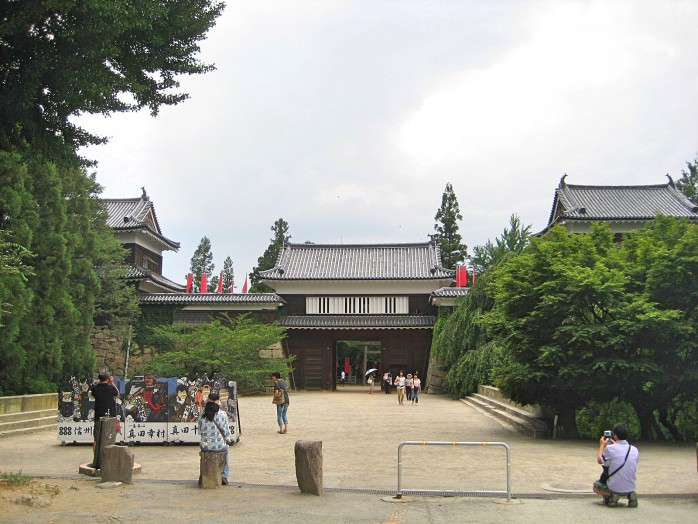 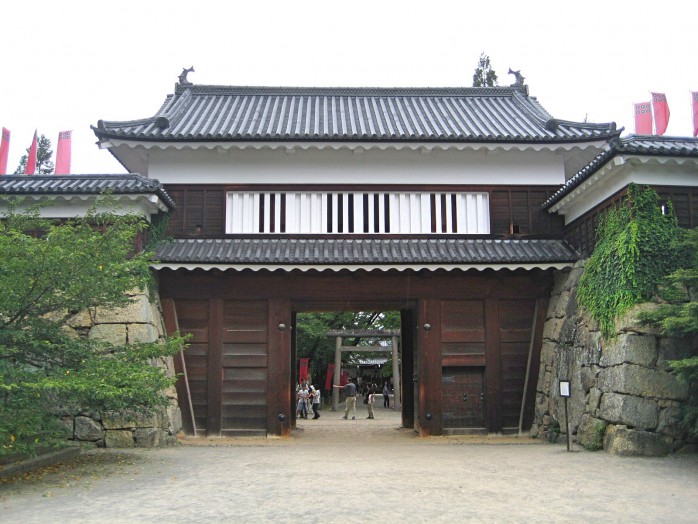 Sanada family won the overwhelming by the battle in the besieged castle, and that in small number.

These 2 battles are called “Siege of Ueda”.

I think everybody take it for granted that Ueda Castle is the big castle.

However, I was surprised when I visited! It was very small castle.

Why Sanada family was able to win?

The one of reasons might have been in their spirit.

Sanada family used Rokumonsen as the family crest. Eiraku Tsuho that is a coin with a hole in the centre had circulated in Japan formerly. Rokumonsen means Eiraku Tsuho of 6 pieces. 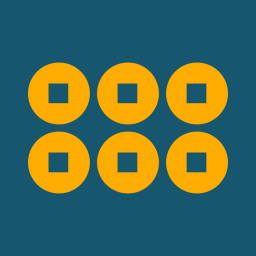 ↑The family crest of Rokumonsen (The authority by Wikipedia)

It seems that there are various theories the reason why Sanada family used Rokumonsen as the family crest, but the one of them is as following.

It is believed that the dead must cross the river on the way to the afterlife in Japan. The name of river is Sanzu River.

It is said that Rokumonsen is fee to go across the river. It is said Sanada family confronted battles with a resolution of desperate that they need nothing except Rokumonsen.

It might be it was secret of strength of Sanada family.

We can explode the established theory. Sanada family and Ueda Castle prove it.

Sanada Shrine is placed inside of Ueda Castle at present. 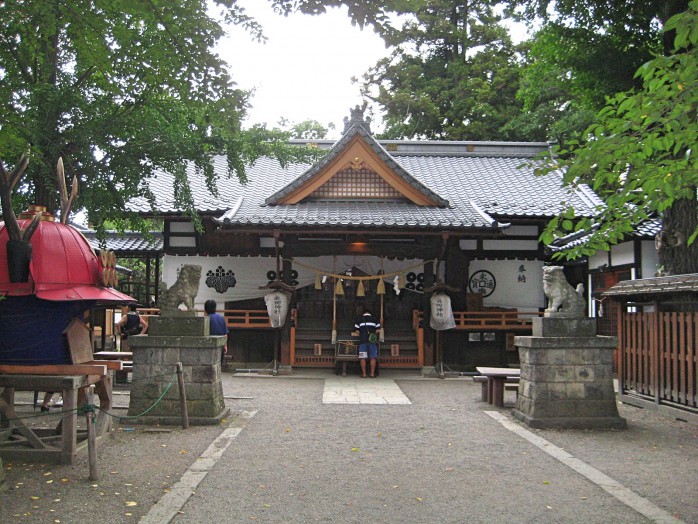 When Japanese make a wish in Shrine, they make a money offering to deity.

Eiraku Tsuho is not used, but there are 5 yen coin and 50 yen coin that have a hole in Japan now. If you offer 6 pieces of 5 yen coin or 50 yen coin when you visit Sanada Shrine, you might get strong divine help??? 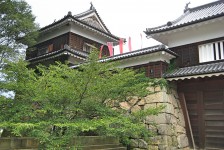 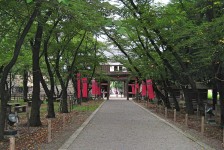 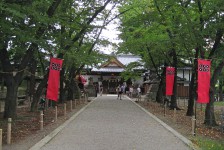 Shibu Onsen is representative of Kakushi-yu

Did the career of tearoom “Jo-an” resonate with the founder?
Let’s go to Innoshima Navy Castle and eat the special product of Innoshima!
Scroll