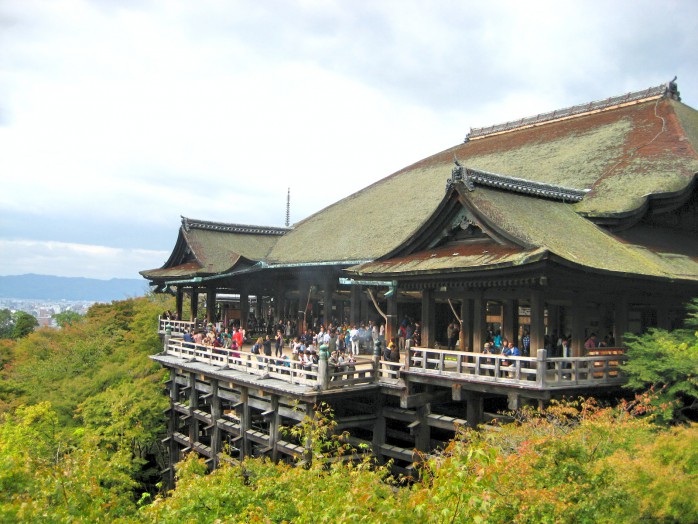 Even though it is an artifact, it is in perfect harmony with the surrounding mountains. Everyone will be fascinated in the landscape. 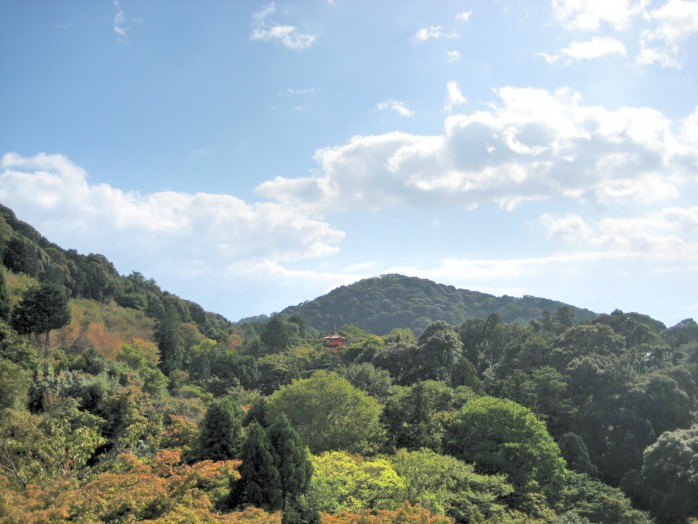 Kiyomizu Temple was founded in 778. The current appearance was reconstructed by third Shogun Iemitsu Tokugawa in 1633.

Kiyomizu Temple is famous for its stage. 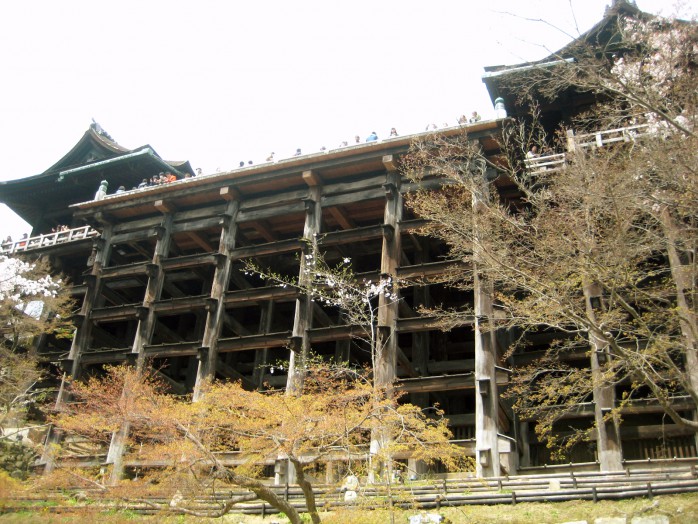 In Japan, there is a proverb that says “Jump off from the stage of Kiyomizu”. Its meaning is “to take the plunge”.

Actually, are there people who jumped off?

According to the record, it seems to have jumped even 234 people, including those that have been detained in advance from 1694 to 1864.

The reason why jumping off is not a suicide, it was a kind of prayer for getting a wish by Guanyin Bodhisattva.

After jumping off, the wish is granted if alive, and even if die, it seems to have been thought to be able to attain Buddhahood.

Why the stage has been built ​​that protrudes on the slopes of the mountain? 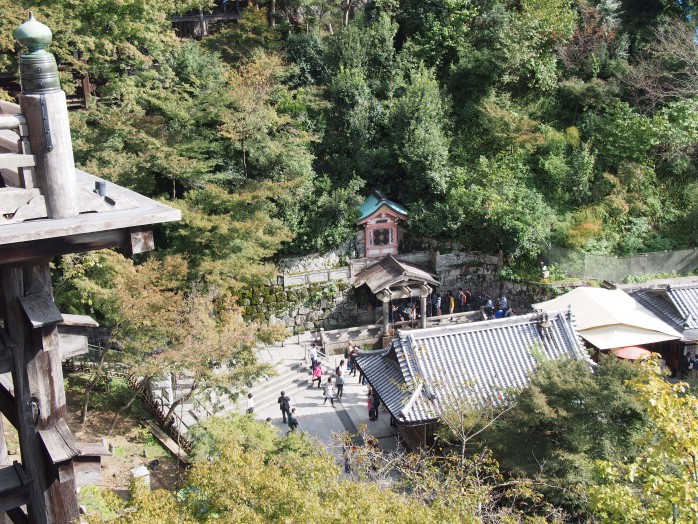 1200 years before, the pilgrimage people have increased, so it is said the stage has been extended as a place of waiting.

How the stage is supported?

The rigid frame is members are assembled in the vertical and horizontal as jungle gym, refers to the junction part is solidly fixed with bolts or welded construction. 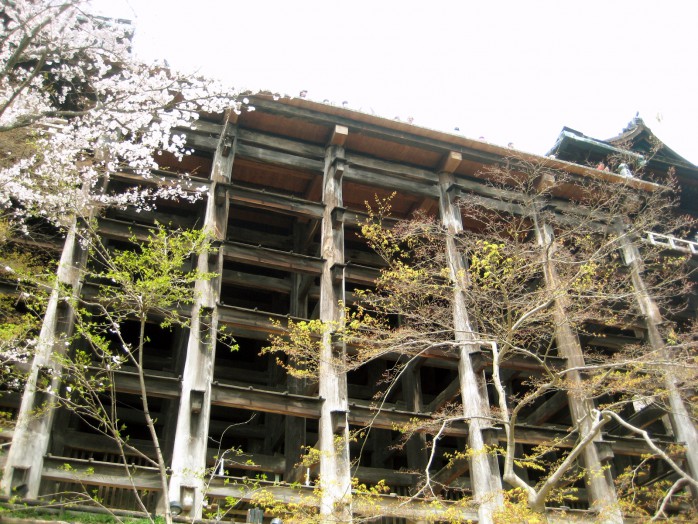 The stage of Kiyomizu is supported by this rigid frame.

And then, in the case of Kiyomizu Temple, fittings, such as nails at the junction are not used!

Holes are drilled in the pillars, the beams have been passed through.

Well, Japanese traditional farce and music will be dedicated on the stage of Kiyomizu which is supported by the rigid frame at the time of special Buddhist memorial service. 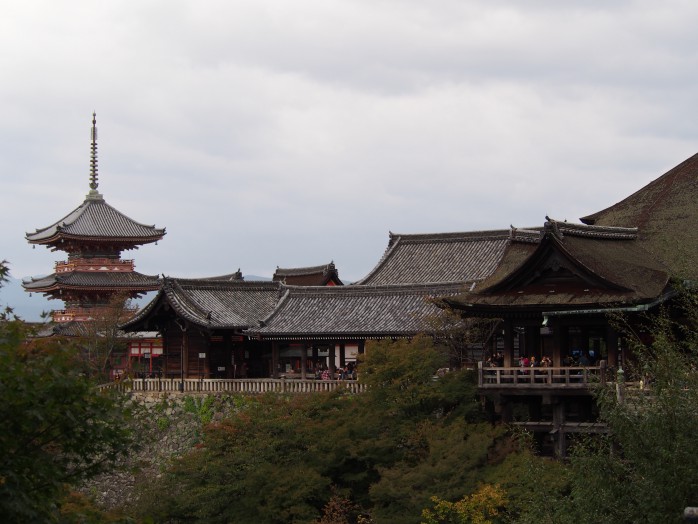 And also there is a still legend say that a very famous historical figures among the Japanese, Yoshitsune and Benkei fought.

Others, such as the harp and piano are played, in addition, “Christian Dior Fall Winter Collection” was held in 2005!

Try playing something on the stage when you also visit the Kiyomizu Temple? 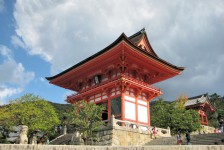 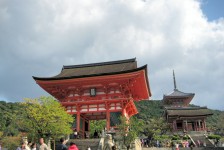 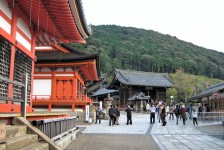 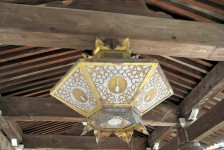 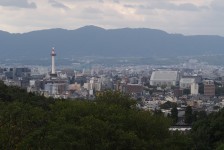 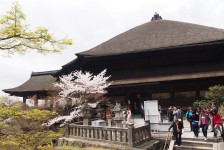 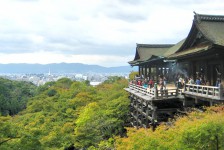 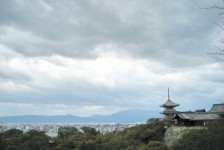 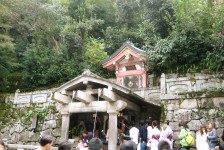 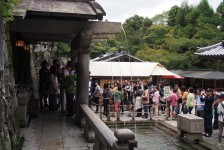 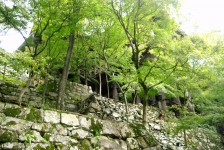 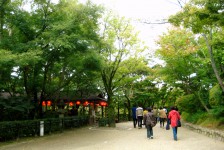 The evolved Konpeito is produced in “Ryokujuan-Shimizu” in Kyoto

Is there Kobori Enshu CODE in the garden of Konchi-in Temple?

The relation between Northern Culture Museum and rice
Scroll