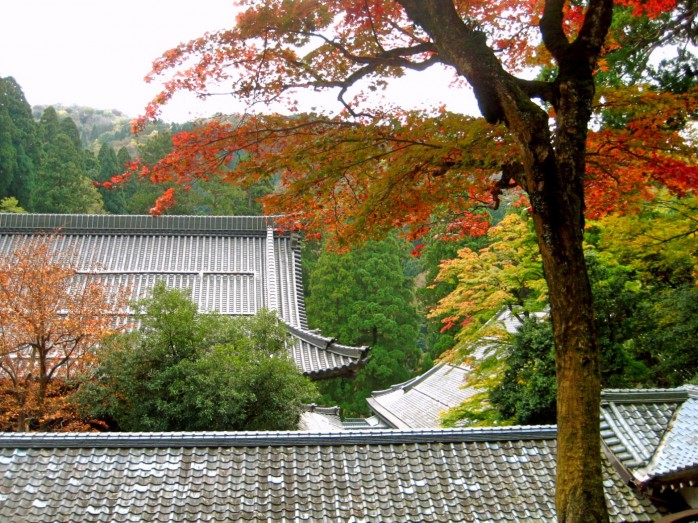 He is one of the founder of Apple, and also develper of iPhone.

Do you know who it is?

That’s right! He is Steve Jobs.

There is an anecdote as following for Jobs.

He came into contact with Zen in his adolescence. He met buddhist priest of Sotoshu sect, and studied. The basis of the teachings of Sotoshu sect is inside of Zen meditation.

Jobs was fascinated strongly by Zen, so he tried to enter into priesthood at Eihe-ji Temple which is the head temple of Sotoshu sect, but he was dissuaded. 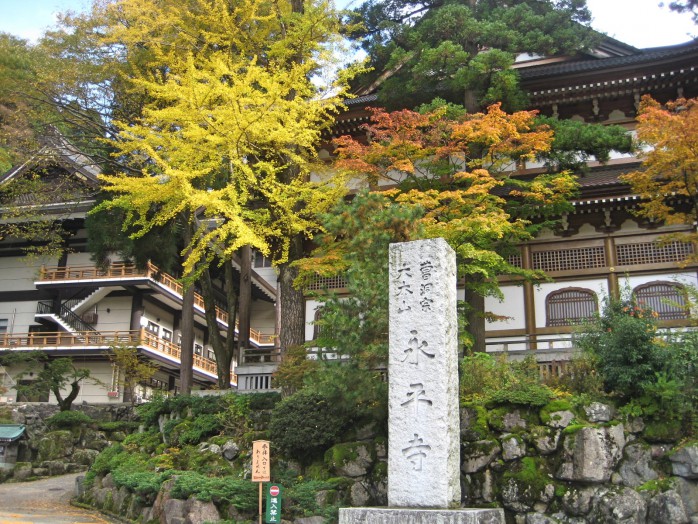 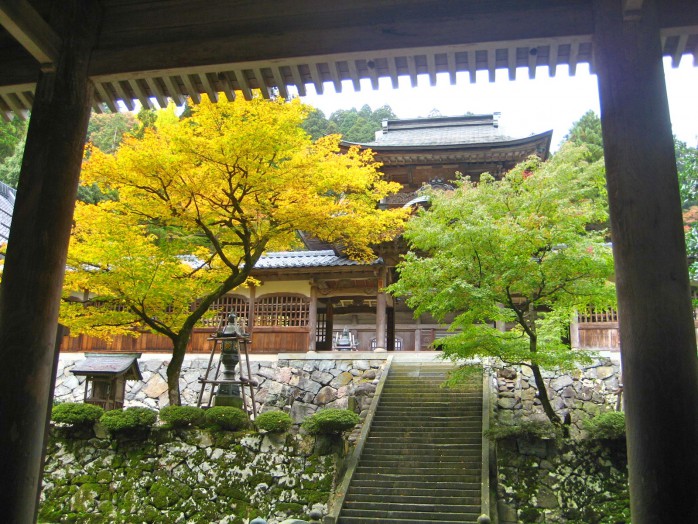 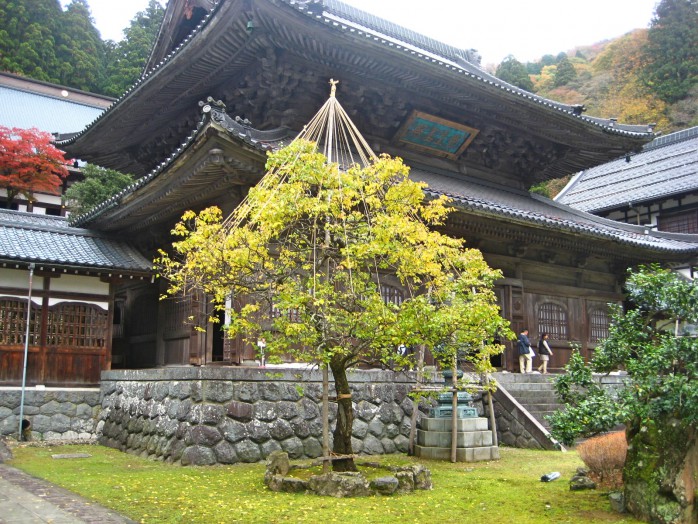 And also, there is a book “Shohogenzo-zuimonki” which was compiled the teachings of Dogen by his pupils. 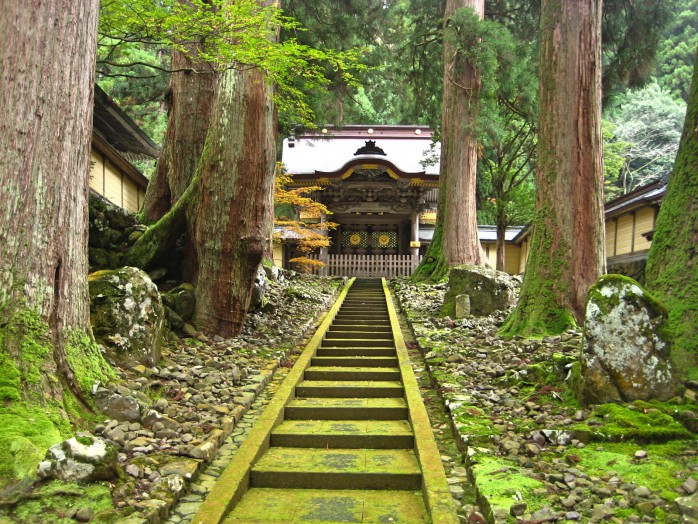 Jobs considered that essence of products is important. It seems that there is same kind of things in the teachings of Dogen.

Please compare with below two speeches.

The teachings of Dogen from Shohogenzo-zuimonki:

“Not decorated the outer surface to improve the inner surface.”

A wise saying of Jobs:

“When you’re a carpenter making a beautiful chest of drawers, you’re not going to use a piece of plywood on the back, even though it faces the wall and nobody will ever see it.”

iPhone is reflected the teachings of Dogen! 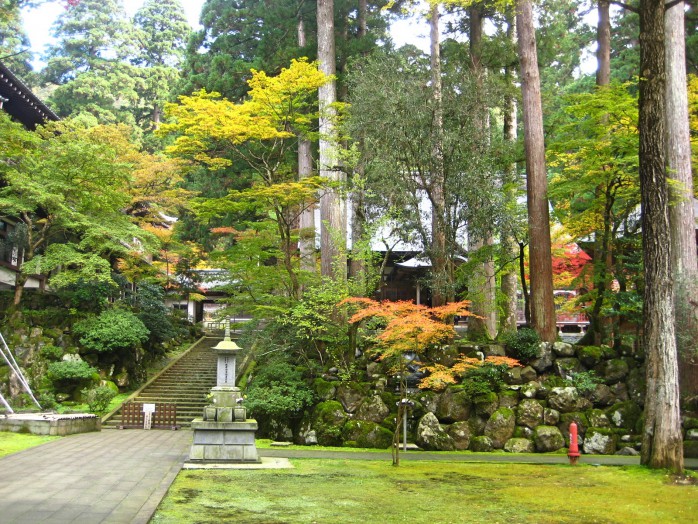 By the way, Jobs likes soba noodles (buckwheat noodles). Fukui prefecture where has Eihei-ji Temple is second place for production volume of buckwheat in Japan.

One of the main buckwheat production areas in Fukui is Eihei-ji Town.

The buckwheat that is produced in this area uses pure subsoil water of Eihei-ji River, so the soba noodle of Eihei-ji Town is very nice! 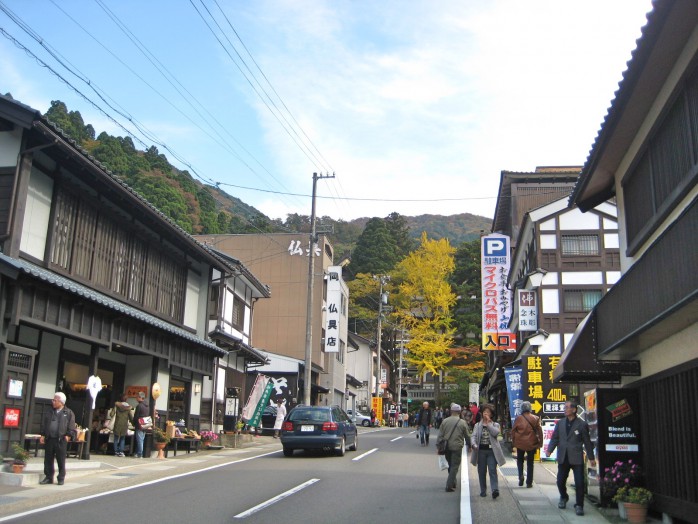 “Simple is the best!”

Of course, it is also important to decorate the outer surface, but the outer surface doesn’t look better until the inside enrich. As for human being, the mind is important. Trying to polish up inner side produce appreciation of everyone as iPhone. 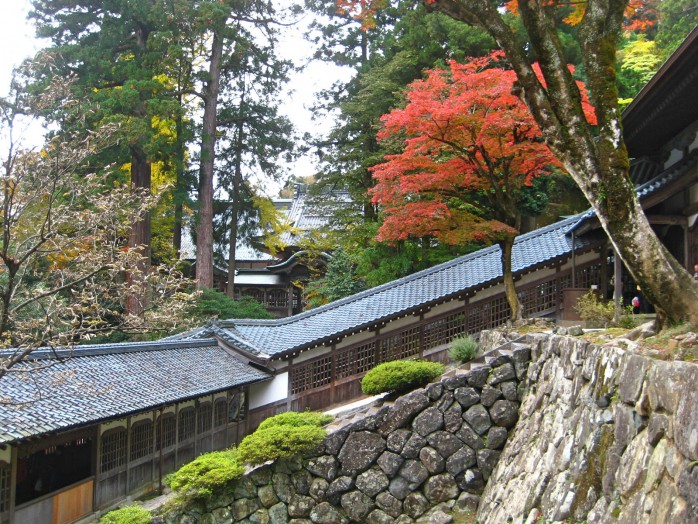 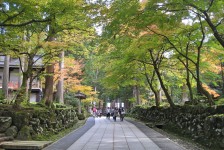 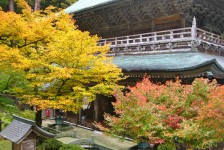 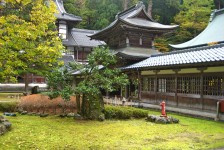 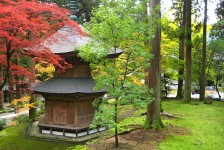 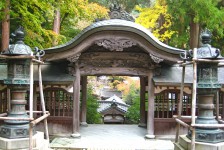 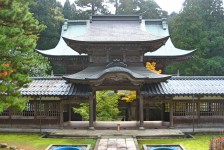 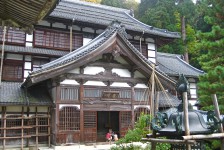 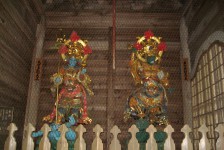 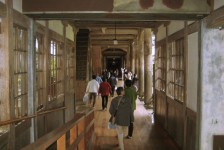 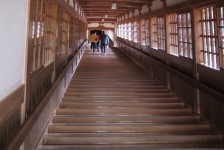 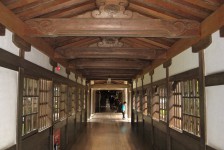 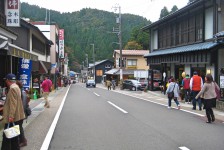 【Information for Souvenir of Fukui Prefecture】

The pancake with traditional Mochi of Fukui

Why Kintai Bridge became so an unique appearance?
Itsukushima Shrine that is gathering lucky number!
Scroll