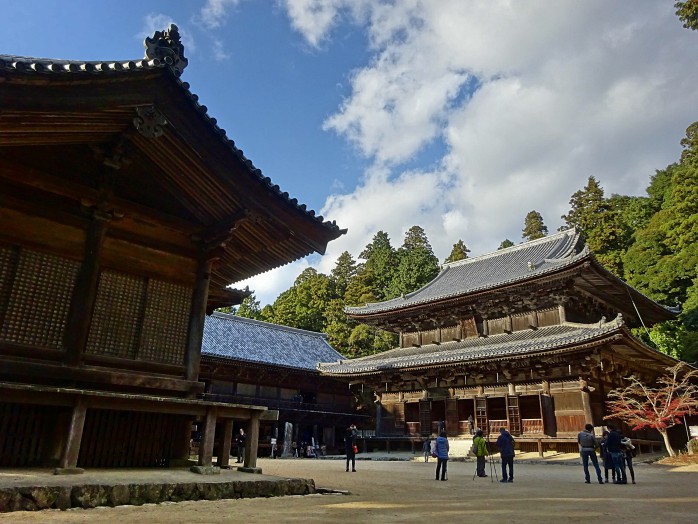 The plain where artificial buildings spread and the mountains covered with lush green natural trees cross and produce a beautiful scenery. 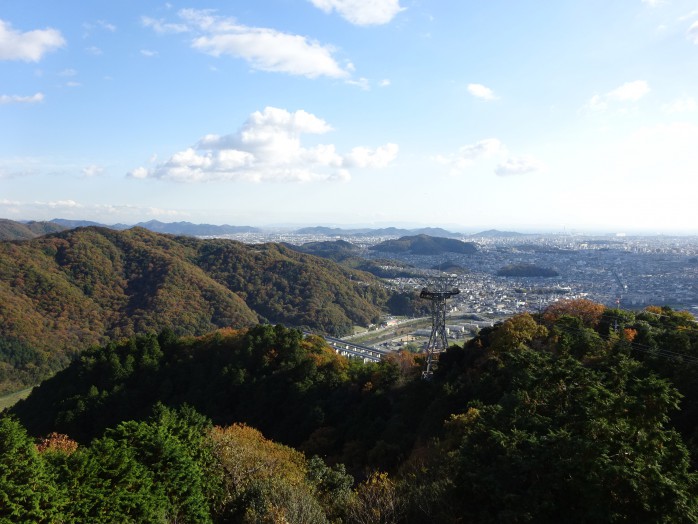 This is the view form Mount Shosha where is about 4 minutes by ropeway, elevation 371m. 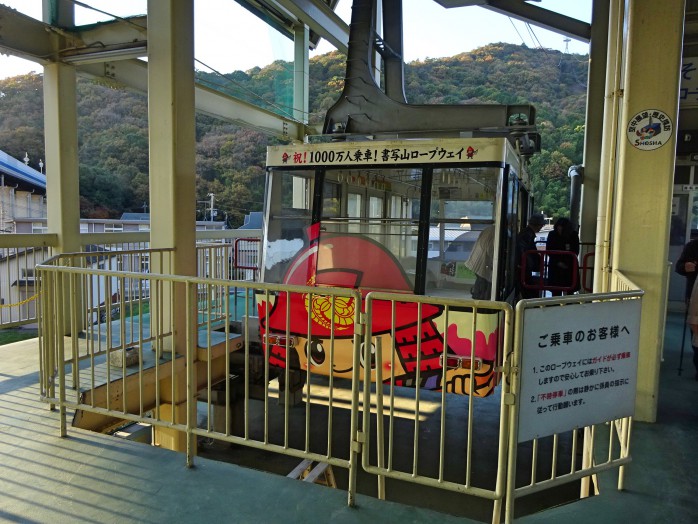 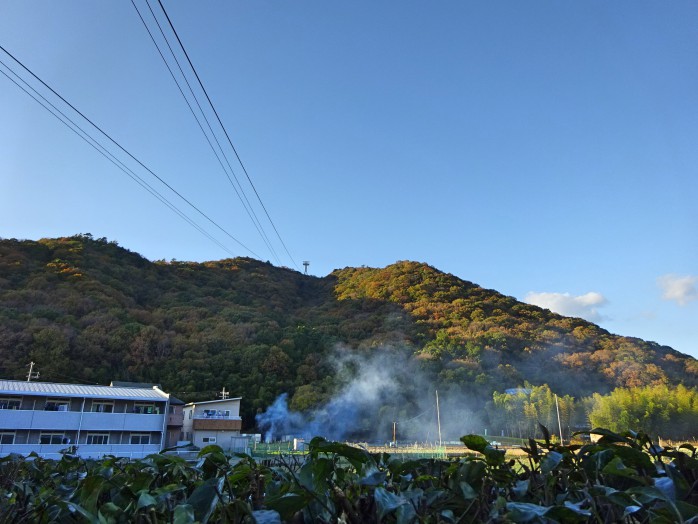 Engyo-ji temple is arranged as if the buildings melt into the forest on the Mount Shosha.

Never a nail and a spike is used on the pillars that support detachment of Manido that is main building of Engyo-ji temple. 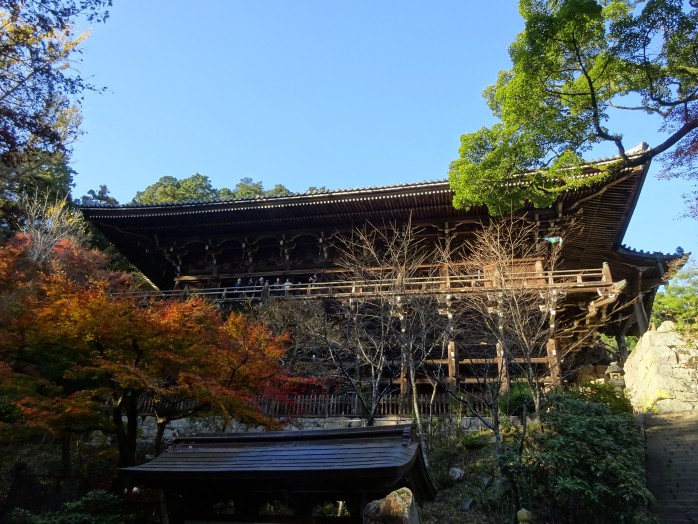 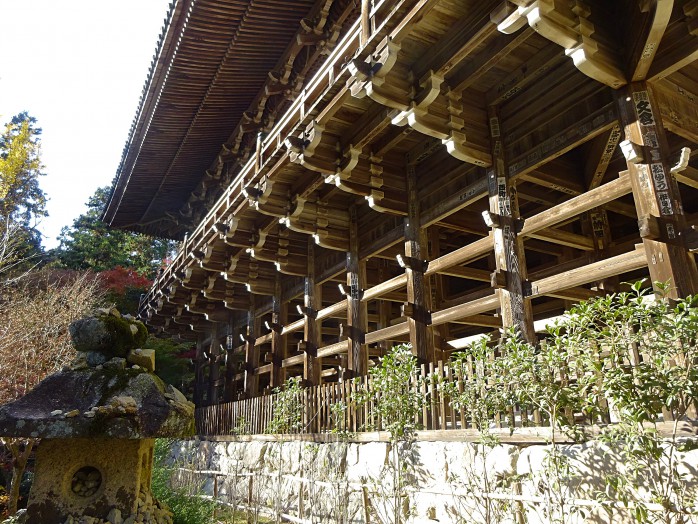 Engyo-ji temple was founded by priest Shoku in 966 will make visitor feel fusion of artificial, natural and history.

Many people visit the temple regardless of age or gender, but it was closed to women until The Meiji Restoration(Mid 1800’s) when was terminated SAMURAI’s world.

If couple can’t visit in this day and age, sightseers will drop sharply. Don’t you think so?

Well, also many people from other countries visit Engyo-ji temple that has admitted women since The Meiji Restoration.

One of the most famous foreigners visited Engyo-ji temple might be Tom Cruise of Hollywood star.

By the way, there was a French military man who came to Japan in the period of The Meiji Restoration.

There is a movie that is modeled on him.

Tom Cruise plays a part of Nathan Algren who is modeled on Jules Brunet.

He came to Engyo-ji temple to make the film of a scene.

Engyo-ji temple was used on location of The Last Samurai.

It means the goodness of balance with artificial and nature was transmitted to director Edward.

The Last Samurai is the movie that depict the end of Samurai, and Enkyo-ji temple is connected with many Samurais.

For example, Hideyoshi Toyotomi who unified Japan where was divide to many countries in the latter half of 1500’s put stronghold in Enkyo-ji temple when he made attack in this area by a suggest of Kanbei Kuroda who was a feudal lord in this area.

Kanbei Kuroda was adopted as hero of historical serial drama that is popular in Japan in 2014.

Enkyo-ji temple was used on location at that time. 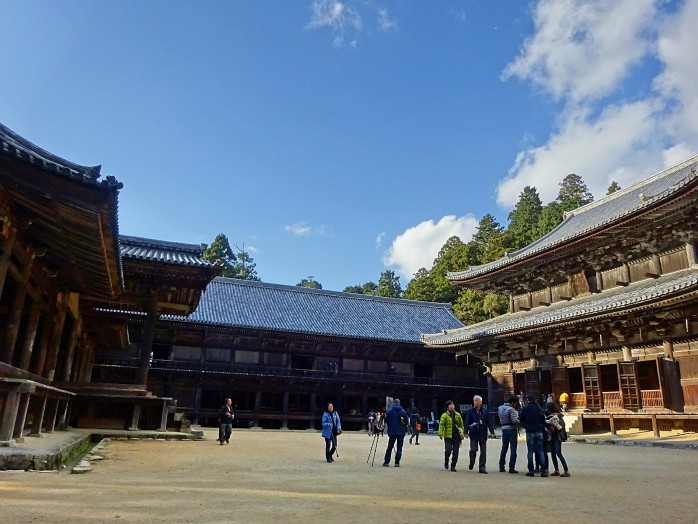 ↑The location of The Last Samurai and drama of Kanbei Kuroda

Enkyo-ji temple is also connected to other Samurai.

Ieyasu Tokugawa who ruled Japan after Hideyoshi Toyotomi died had retainers called the Four Devas. There are graveyards of the two families of them that are for Honda family and Sakakibara family in Engyo-ji temple. 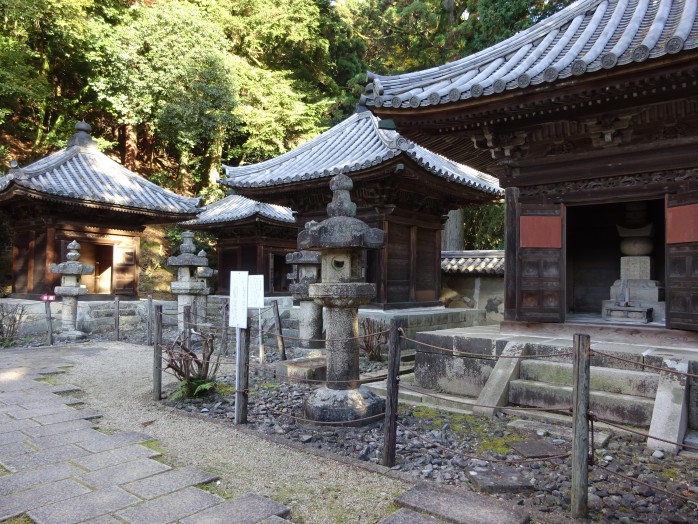 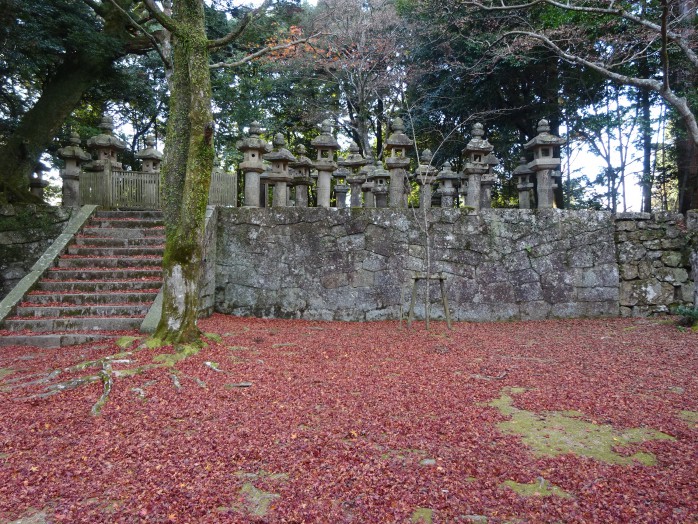 There is a famous fight among the Japanese that is “The fight of Yoshitsune and Benkei on Gojo Bridge in Kyoto”. Yoshitsune is famous Samurai in Japan.

There is a legend of the origin of this fight in Engyo-ji temple.

Benkei was trainee monk in Engyo-ji temple, and it is said that the inciden during trainee became trigger of fight with Yoshitsune. 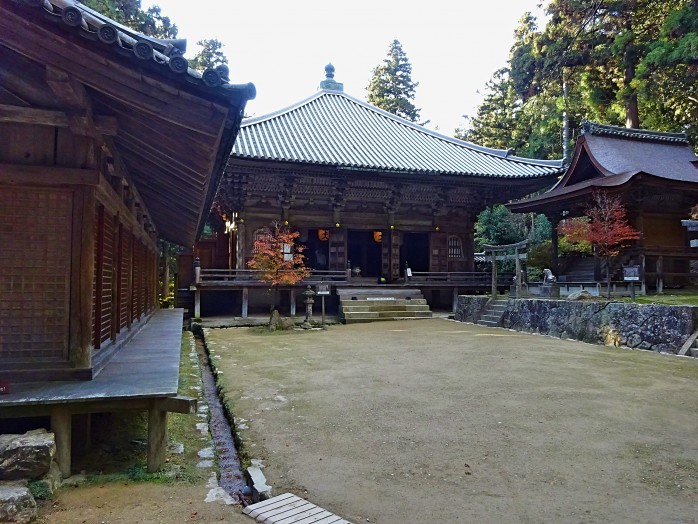 Haw was it? Engyo-ji temple connects to many Samurais.

Even though there isn’t Samurai in the present day, Engyo-ji temple keep relevance with Samurai by becoming location of The Last Samurai.

By the way, Engyo-ji temple has become location for movies and dramas not only The Last Samurai and drama Kanbei Kuroda but also the others.

Engyo-ji temple has an attraction to become location. Don’t you think so?

Probably, an atmosphere that is created by fusion of superb balance with the nature and artificial building engraved history.

Please play fascinating yours same as Engyo-ji temple by fusing in a balanced manner with things you have. 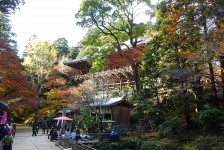 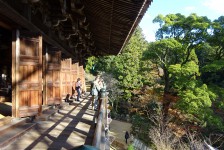 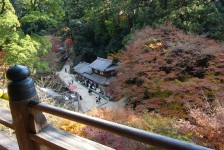 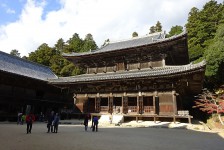 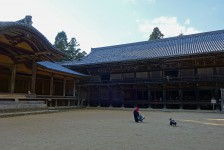 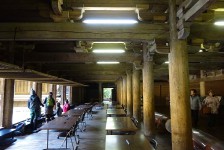 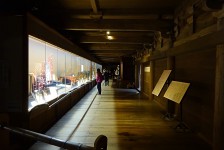 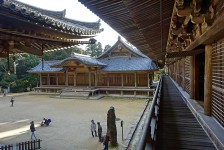 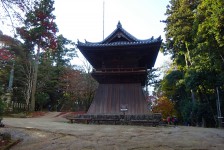 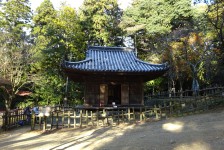 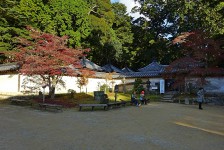 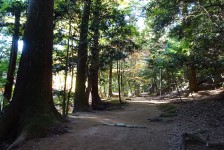 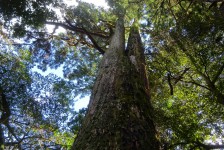 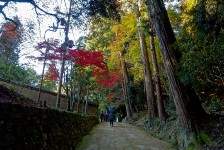 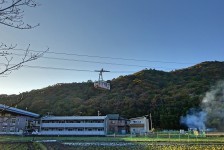 How was water supplied to Ako Castle?