“Ako incident” or “Forty-seven rōnin disambiguation” is very famous historical story in Japan. The hero of this story is Mr Naganori Asano.

Mr Naganao Asano who is grandfather of Naganori completed Ako Castle with spending 13 years from 1610. 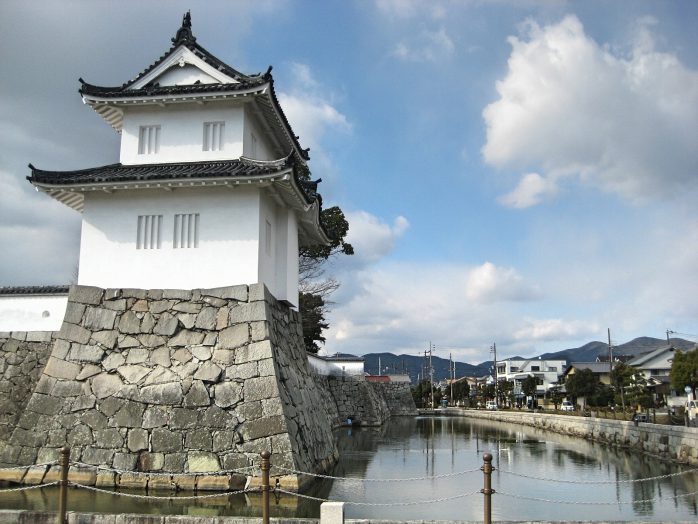 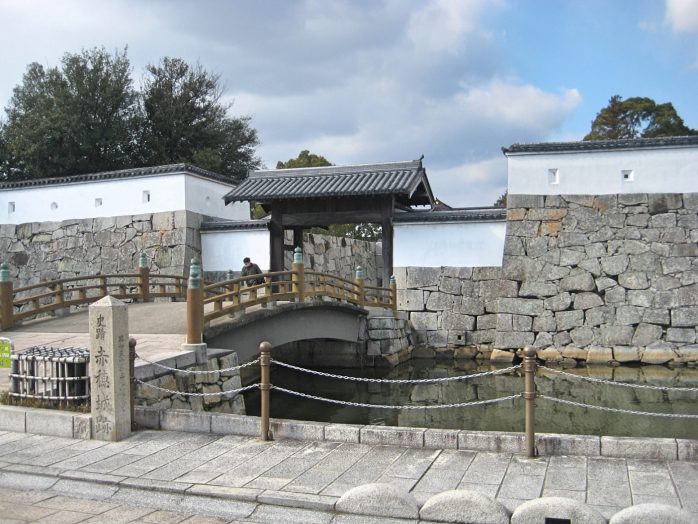 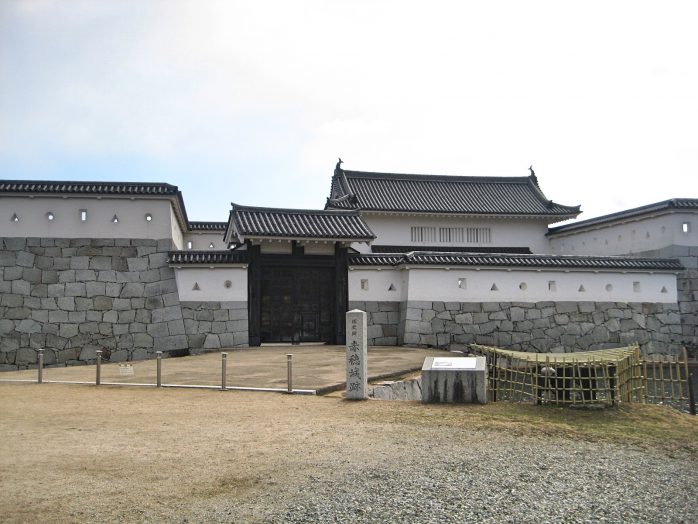 As described Ako Castle is built according to military science, and the characteristic is complicated and zigzag stonewall and each gate that is established with different angle. Therefore Ako Castle is very rare castle that has deformation structure in Japan. 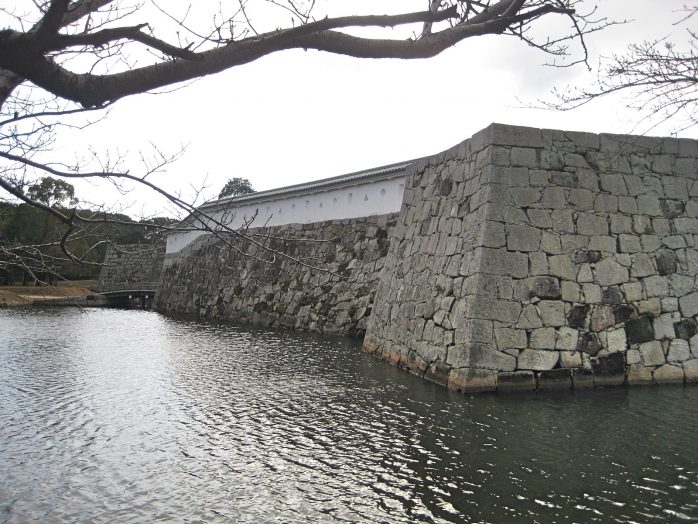 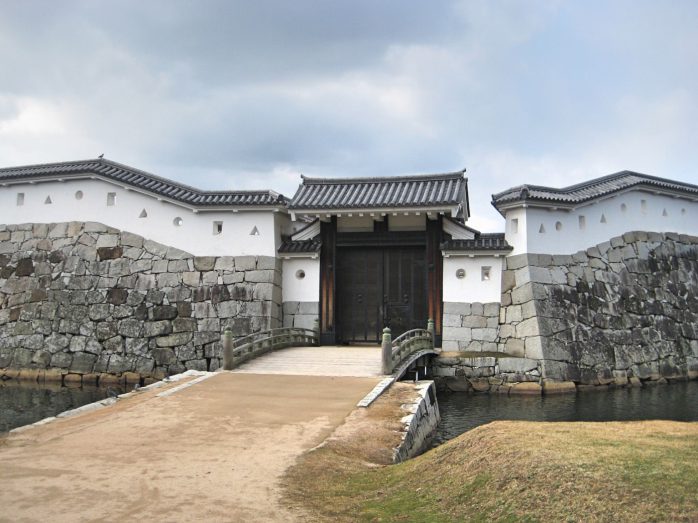 If you visit, you will feel elaborate stonewall and moat. 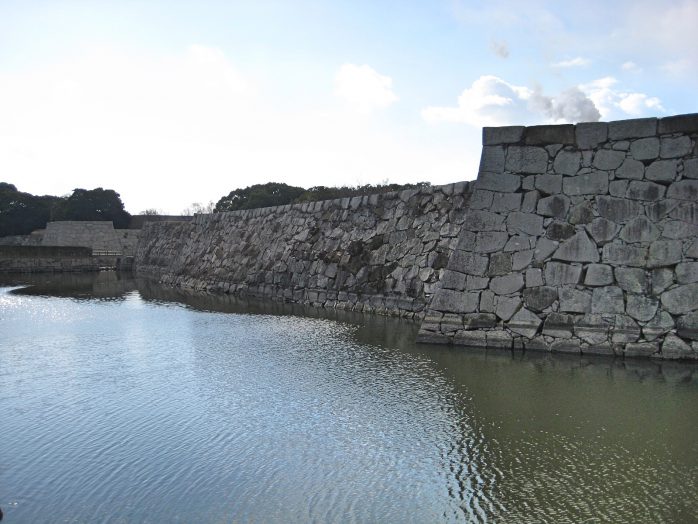 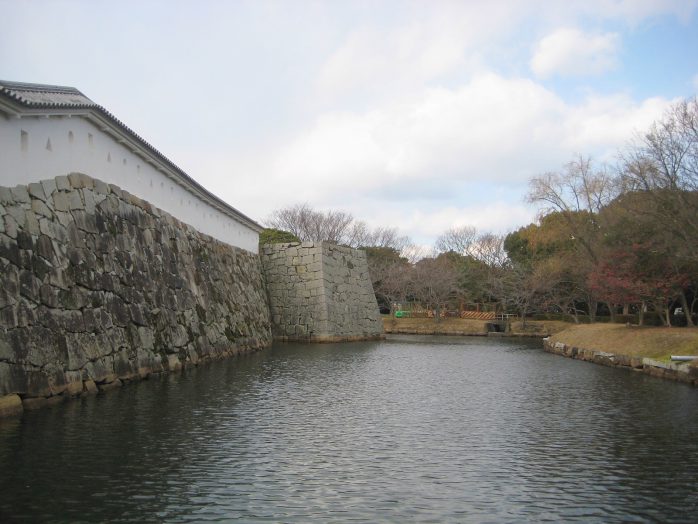 By the way, the water supply to the castle was used waterworks from Chikusa River.

This waterworks is very notable institution in the castle town of Ako!

It is surprising that Ako’s waterworks has the older history than the world’s biggest city London.

Furthermore, it is estimated that it is the oldest in Japan as a waterway tunnel.

Ako waterworks has such the history, but now it had finished its role.

However, the spirit of distributing water to each house has been inherited even now after nearly 400 years passed!

The reason is that Ako city water charge is ranked first place in the lowest price ranking of Japan in 2016.

You can drink clean and cheap water in Ako. On the other hand, there are many people who can’t drink clean water in the world. Water is essential for human beings. Let’s cherish it! 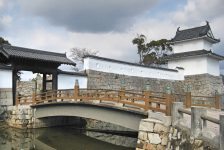 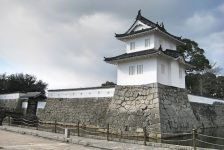 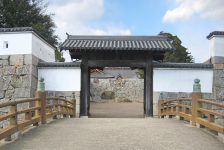 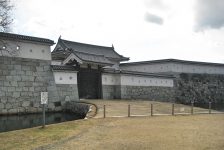 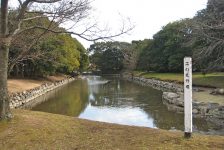 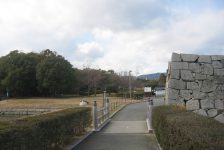 Things that exist, and the things did not exist in Mt Kanpū
Who is Japanese famous man who protected beautiful landscape of Kyoushuhou?
Scroll