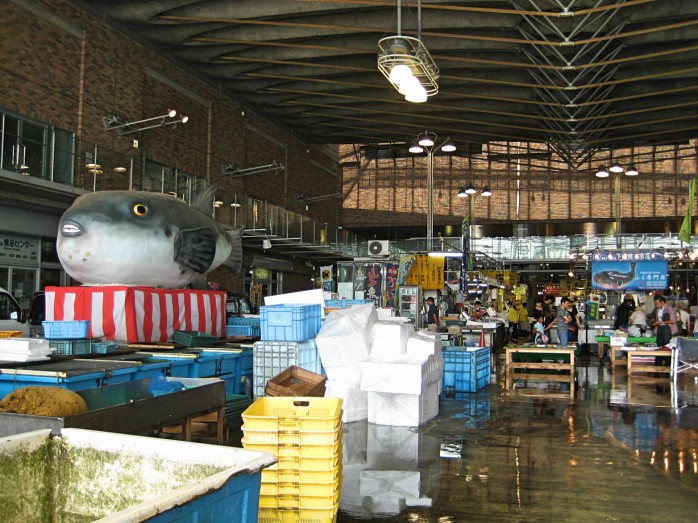 Puffer fish is a fish with deadly poison. 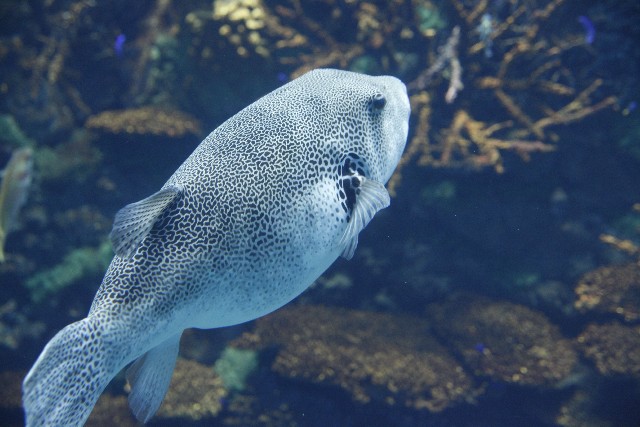 Even though the puffer fish is one of the popular fish as a delicious fish among the Japanese.

Shimonoseki is the biggest accumulation area of the puffer fish in Japan. 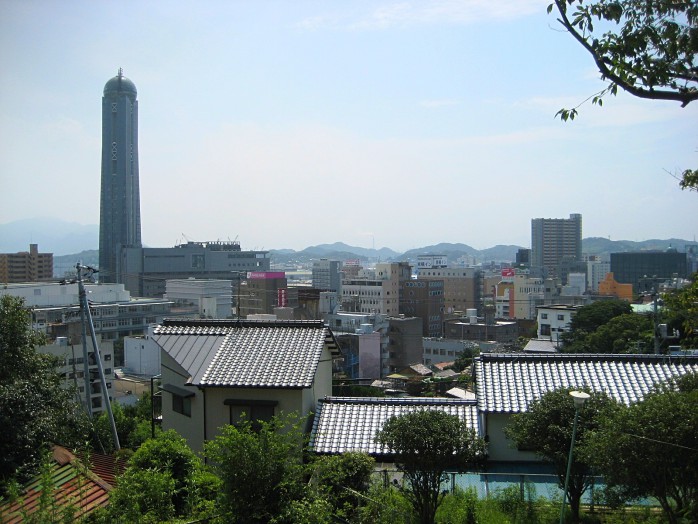 Shimonoseki is important point where cross East China Sea, Japan Sea and Seto Inland Sea and a good fishing ground. And also, off the coast of Genkai Sea and Western coast of Seto Inland Sea is an egg-laying site of Japanese puffer fish.

The connection with puffer fish and Shimonoseki is very old. So the bone of puffer fish was excavated in the kitchen midden of Shoumachi Ruins of 2500 years ago in Yasuoka area.

That’s Puffer fish city all over!

It is inseparable with puffer fish for the citizens of Shimonoseki.

It is appeared for the pronunciation.

Fuku means good luck in Japanese. On the other hand, bad luck is pronounced “Fuguu” in Japanese.

The citizens of Shimonoseki are affectionate to puffer fish, but there was period not to eat puffer fish.

Hideyoshi Toyotomi who had reigned Japan in 400 years ago sent an troops to Korea. At that time, troops died from poisoning of puffer fish one after another, so Hideyohsi prohibited eating puffer fish.

After that, eating puffer fish had been prohibited until Meiji era (around 150 years ago).

By the way, who removed the ban of eating puffer fish?

It was Hirobumi Ito who is prime minister of Meiji Government and it is also first minister in Japan.

It seems that he ate secretly puffer fish when he visited restaurant of Shimonoseki, and he was surprised at delicious of puffer fish. So due to this occurrence, eating puffer fish was removed the ban. 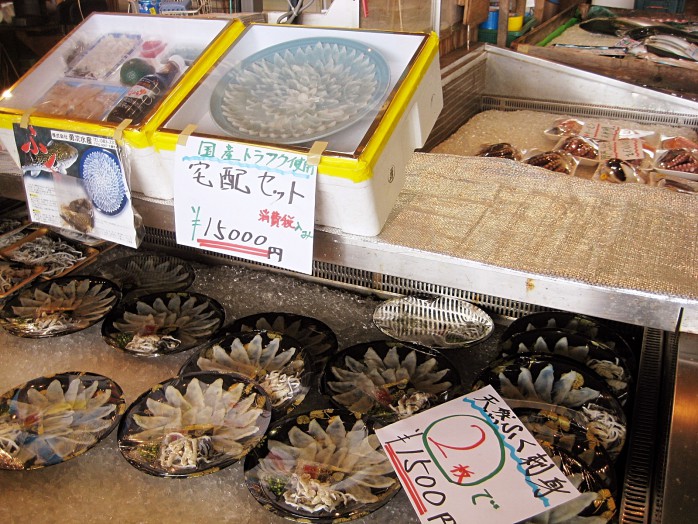 There are many topics for puffer fish in Shimonoseki. I think you would like to meet with puffer fish actually!

There is the Karato Market where you can meet puffer fish with a light heart. It is called “Kitchen of Kanmon, and not only puffer fish but also other fishes like sea bream and young yellowtail etc. are collected. (*Kanmon is name of strait where come in contact with Shimonoseki) 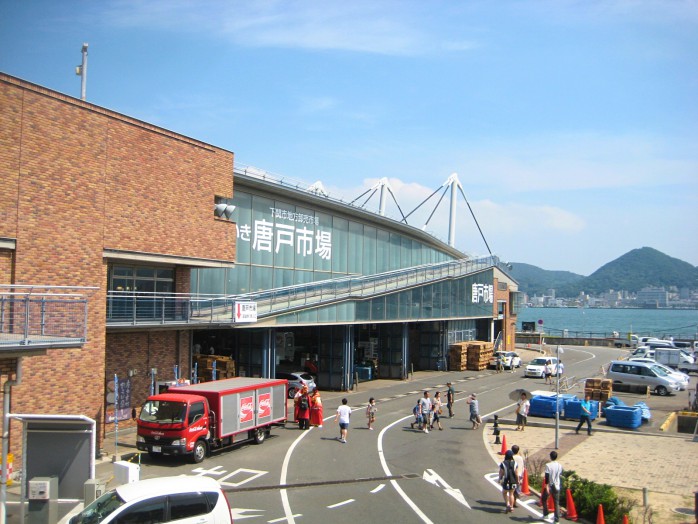 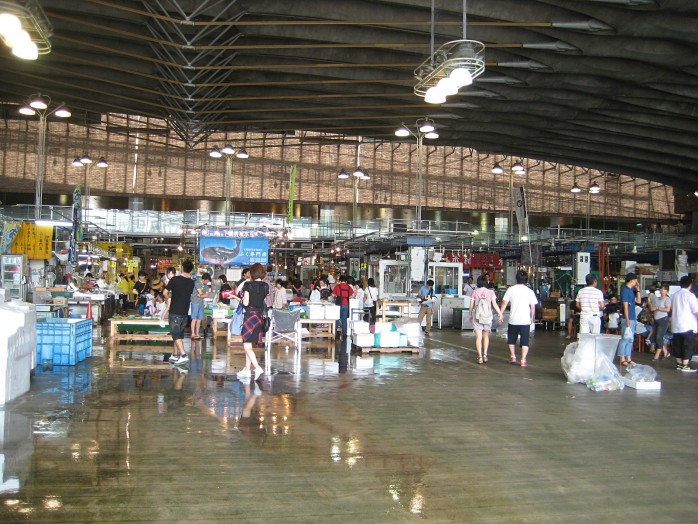 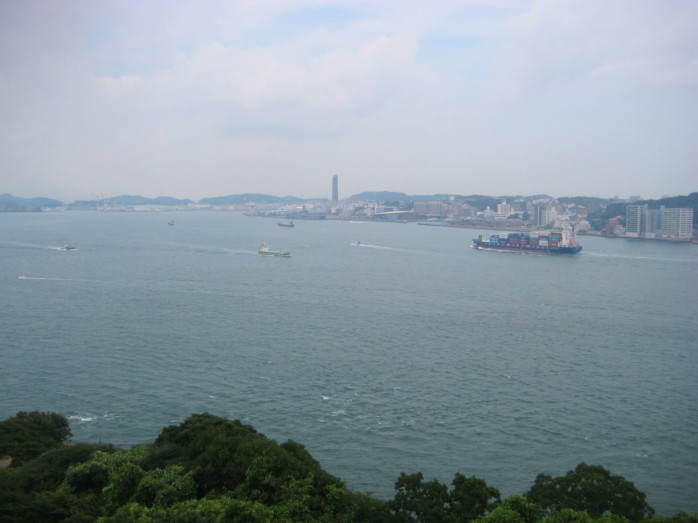 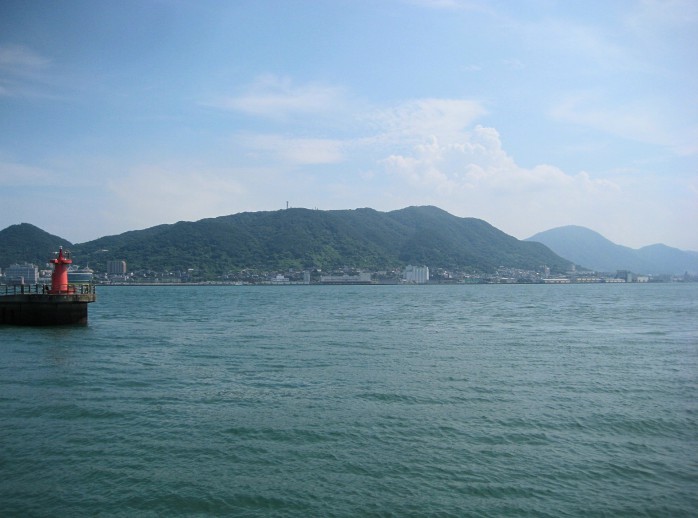 A lot of puffer fish shops stand and brisk in the market! 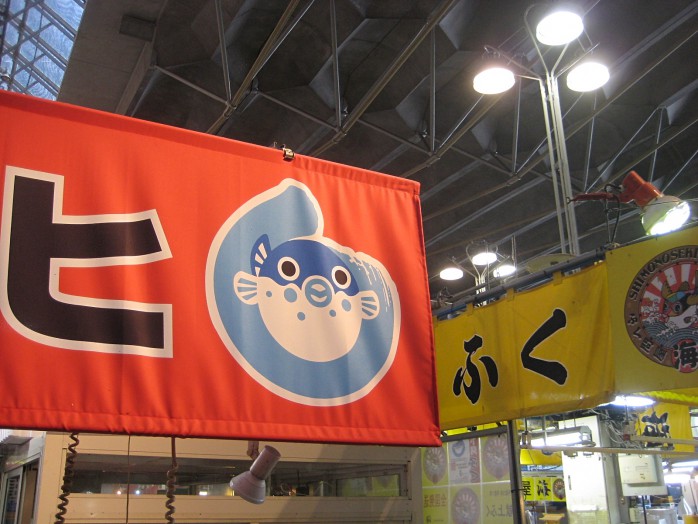 Fresh fishes caught by local fishermen are sold directly in Karato Martket. It is very rare in Japan to coexist wholesale market and retail shops.

Coexistence and co-prosperity will become very important in the many kind of fields. Don’t you think so? The puffer fish also coexist with deadly poison. 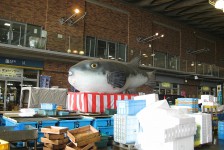 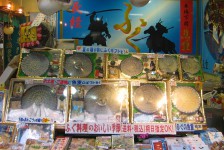 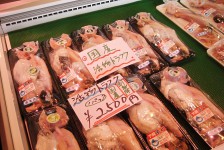 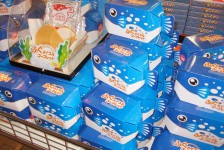 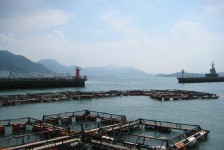 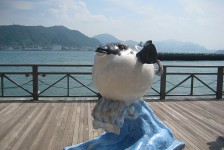 Let’s join in the lakeside district boat tour and observe the reed in Ohmihachiman!
The fusion of nature and artificial building is an attraction of Engyo-ji temple
Scroll