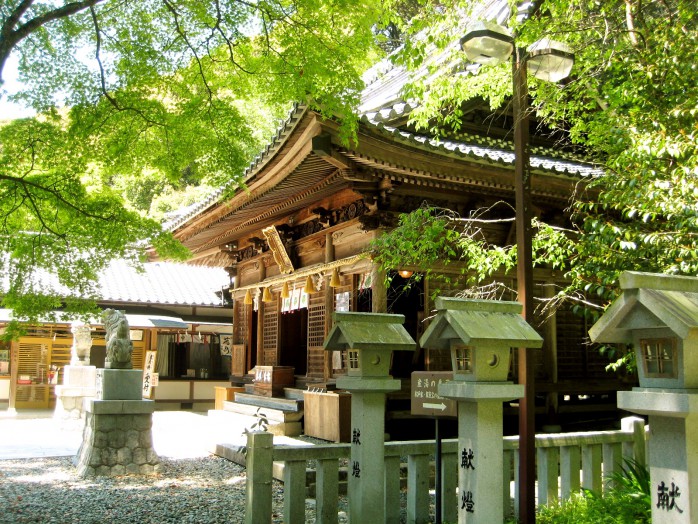 Tokyo is the capital city of Japanese.

At one time Tokyo was called Edo.

Japan put an end a period to the age of provincial wars about 400 years ago.

The man who unified finally countries of rivalry between warlords is Ieyasu Tokugawa.

Ieyasu established Tokugawa regime in Edo and built up the strong government structure. After that Edo city have continued growth, and have continued also after the name was changed to Tokyo. And then Tokyo became a leading global city in the world.

In short, it is no exaggeration to say that Tokyo was built by Ieyasu.

By the way, Tokyo became the global city, but if I say “global”, there is Toyota Motor Corporation as one of the global Japanese company.

There is a village called Matsudaira-gou in the mountain area of Toyota City where is the head office of Toyota Motor Corporation. 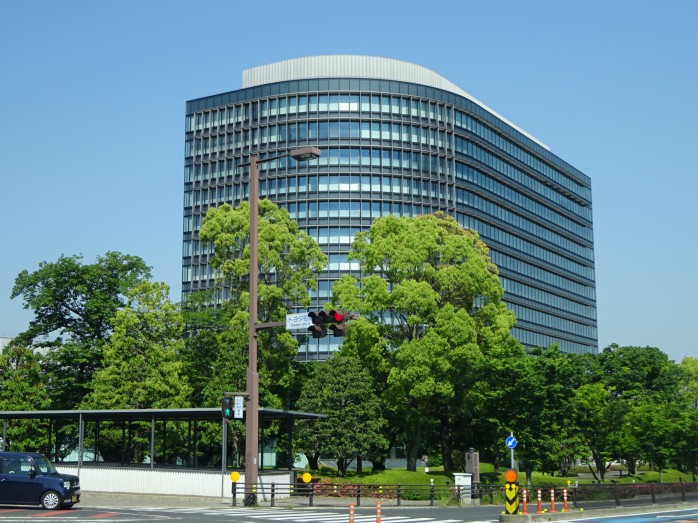 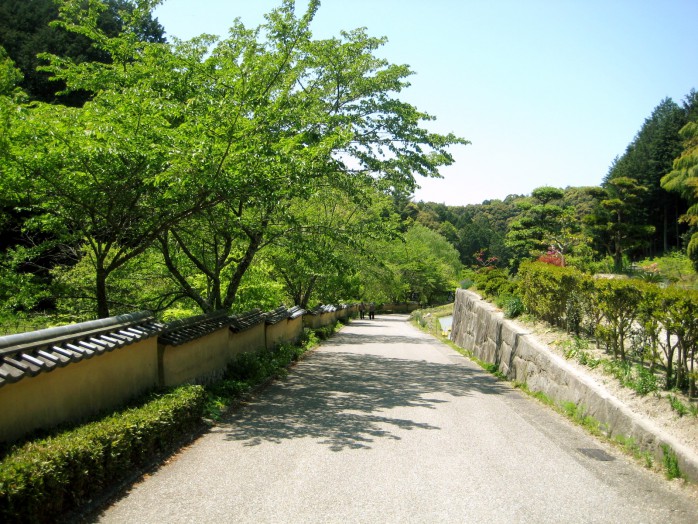 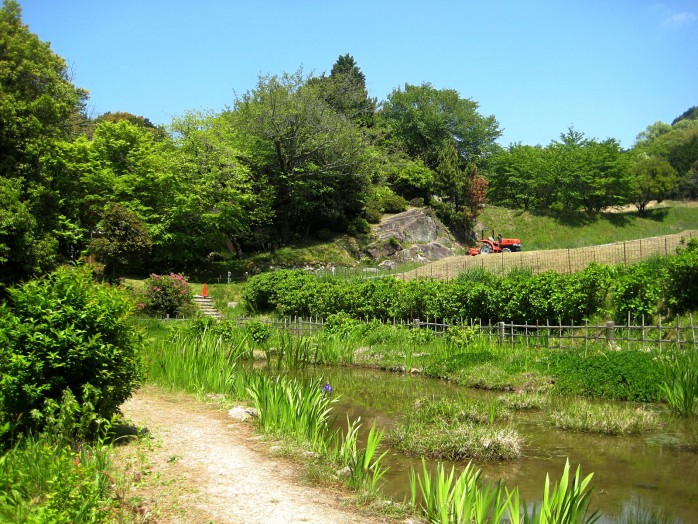 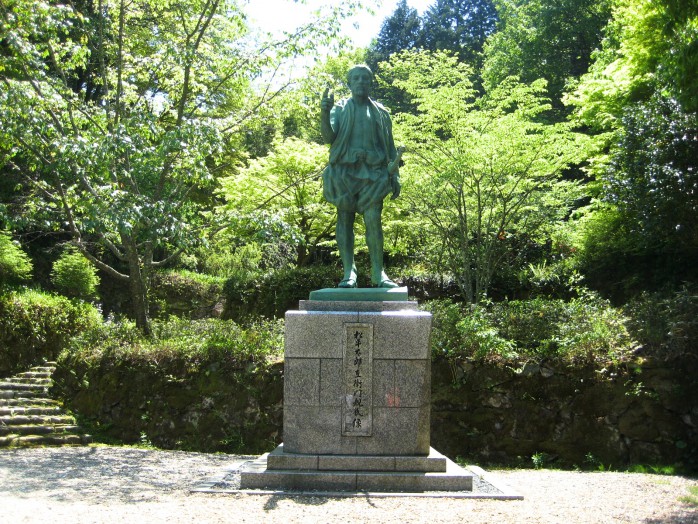 Matsudaira Family had expanded their territory to Okazaki area of neighboring of Toyota area.

Then, a person who will unify Japan in the future was born at Okazaki Castle.

It was Ieyasu Tokugawa. 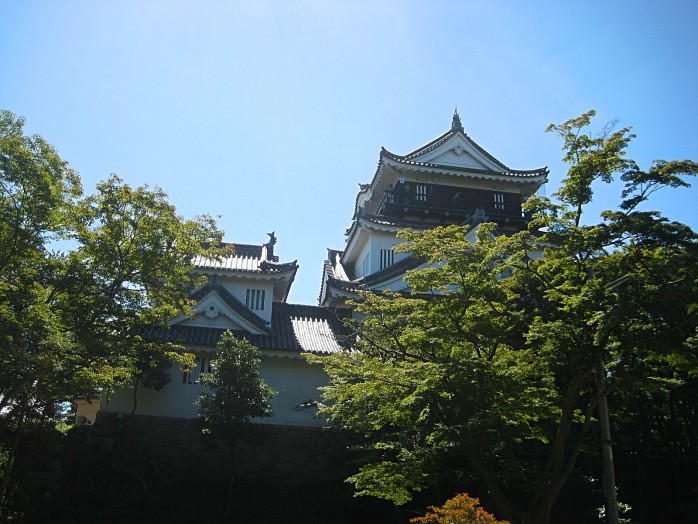 The origin surname was Matsudaira, but he changed to Tokugawa.

By the way, Toyota Motor Corporation has produced motorcars that carry the highest new technology in Toyota City, on the other hand, we can see the symmetrical old traditional building which relate to Matsudaira Family in Matsudaira-gou where is also in Toyota City. 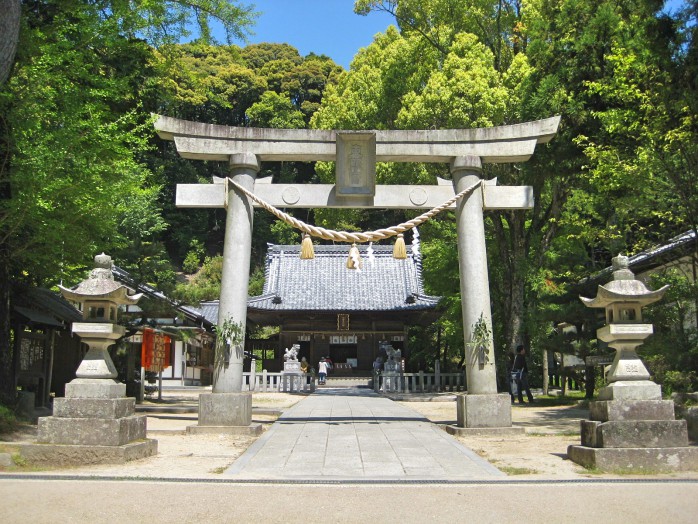 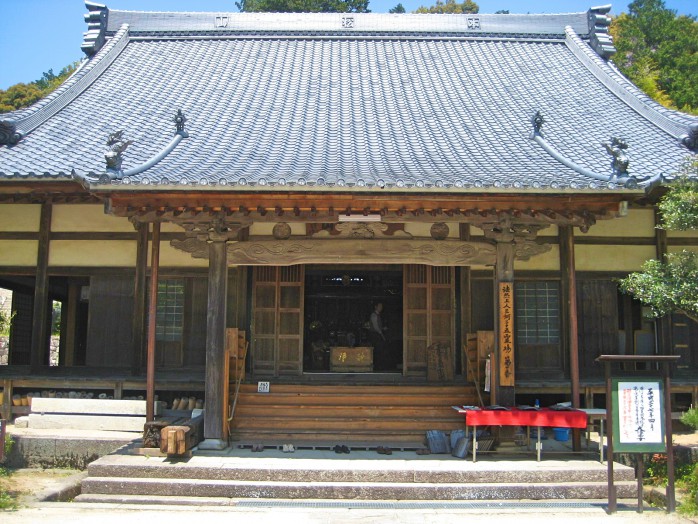 Matsudaira Family expanded their power from small village Matsudaira-gou, and finaly Ieyasu Tokugawa unified the whole countries in Japan. Then, Edo City that was built by Ieyasu evolved to the global city.

Toyota Motor Corporation made debut into the world from local city Toyota where have birthplace of Matsudaira Family. Then evolved to the global company.

All things will start from small things.

Always keep your mind as open as when you began.

I felt that first mind is important when I visited small and quiet Matsudaira-gou where is surrounded by mountains. 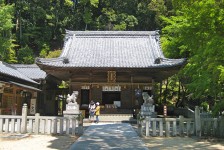 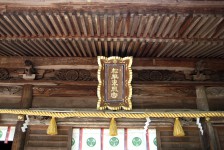 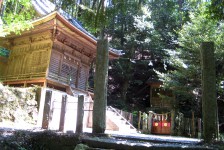 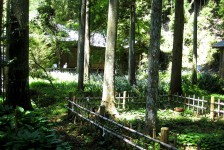 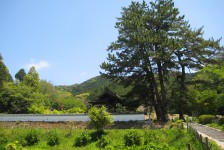 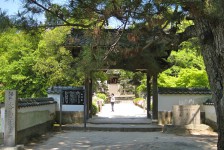 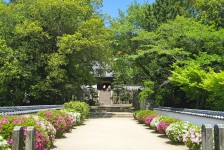 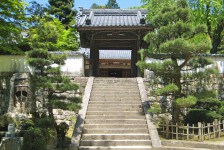 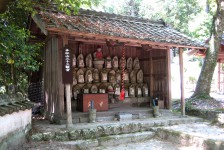 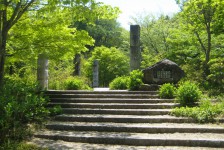 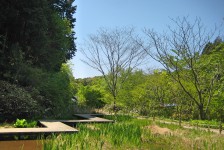 A story of a man who was as active as equally 3,000 guns in Nagshino Castle

Did the career of tearoom “Jo-an” resonate with the founder?

The fusion of nature and artificial building is an attraction of Engyo-ji temple
Shibu Onsen is representative of Kakushi-yu
Scroll
Loading Comments...