The condition that is studded with Islands of varying size on the cobalt blue sea make us feels we peek into a jewel box. 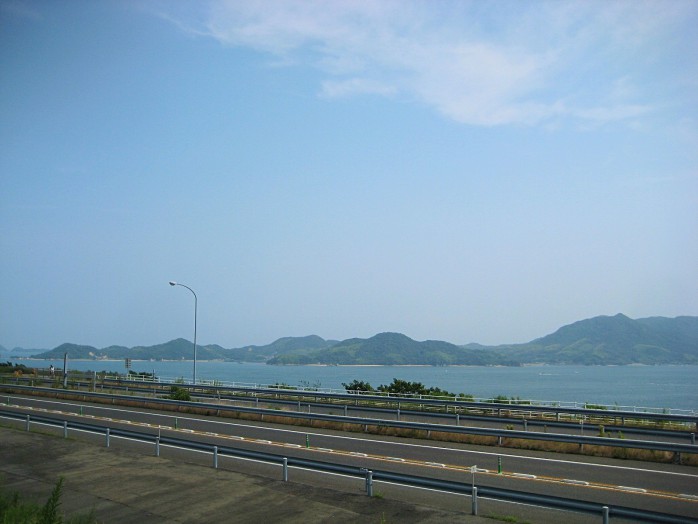 Shimanami Kaido Expressway that has a total length of 60km highway between Honshu and Shikoku sew up islands. 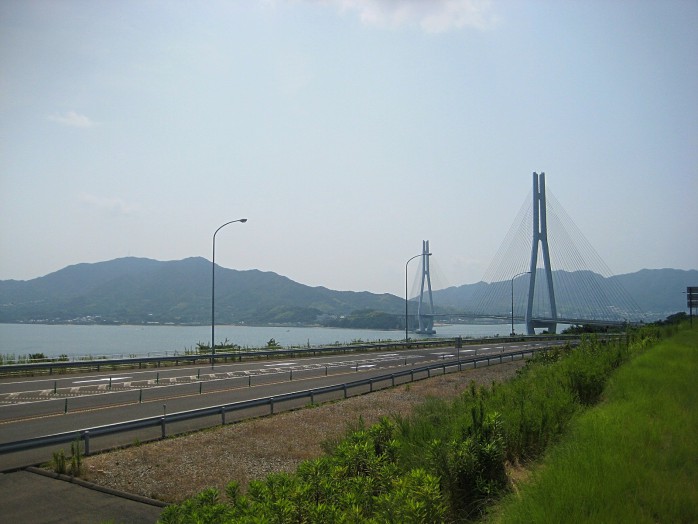 You can imagine there are lots of islands in this area.

Murakami Navy is one of the things that were produced by such special terrain. Murakami Navy was the navy that allied with Mouri family.

Luís Fróis who visited Japan in the warring states period of Japan as a Portuguese missionary expressed Murakami Navy is a pirate who seized a valuable article indiscriminately from ships that was passing through their territorial waters.

However, in fact, it seems that they were pilotage that collected toll fee by guiding ships that tried to pass their territorial waters.

The oldest record of appearance of Murakami Navy is 1394. And it is seems that the record refer to they escorted at sea.

They took military action against ships that tried to pass through their territorial waters without not to comply with rules, so they might have been called a pirate.

Putting that aside, their military power was strong overwhelmingly.

Battle of Miyajima in 1555 is battle that Motonari Mouri who is expanding his territory in Chugoku region fought to hold supremacy. At the time Murakami Navy fought together with Mouri family against enemy. And they led Mouri family, which was overwhelmingly disadvantageous by the number of soldiers, to the victory.

Also, In Battles of Kizugawaguchi of 1576, Murakami Navy and Mouri family fight hard against Oda family to carry provisions to Ishiyama honganji Temple that was surrounded by Oda family. And then they accomplished their purpose.

And then, there is an institution that has exhibited historical records regarding Murakami Navy in Innoshima Island where was the base of Innoshima Murakami formerly.

The name of the institution is “Innoshia Navy Castle” ! 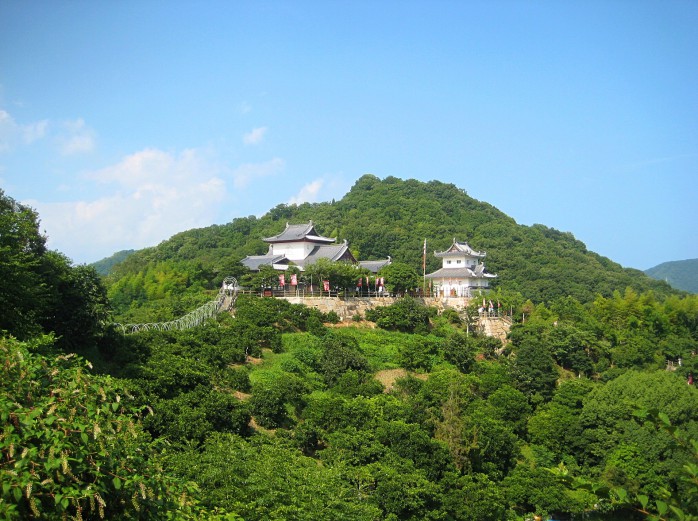 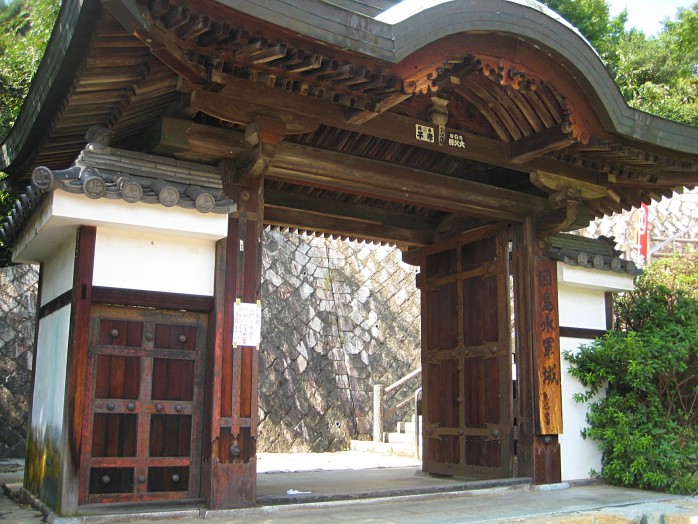 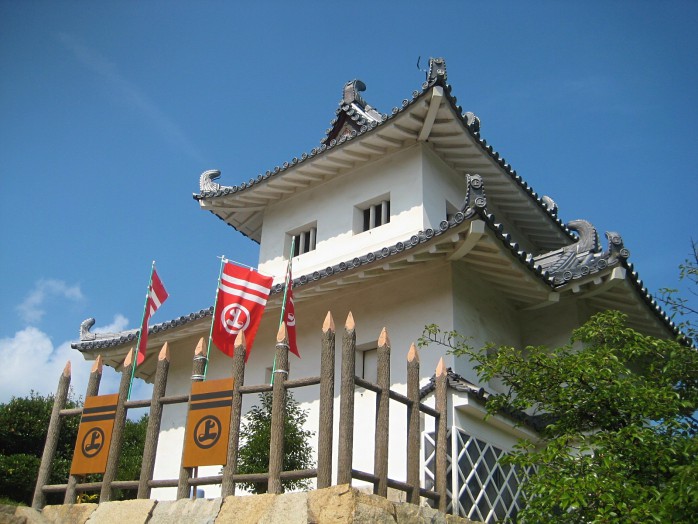 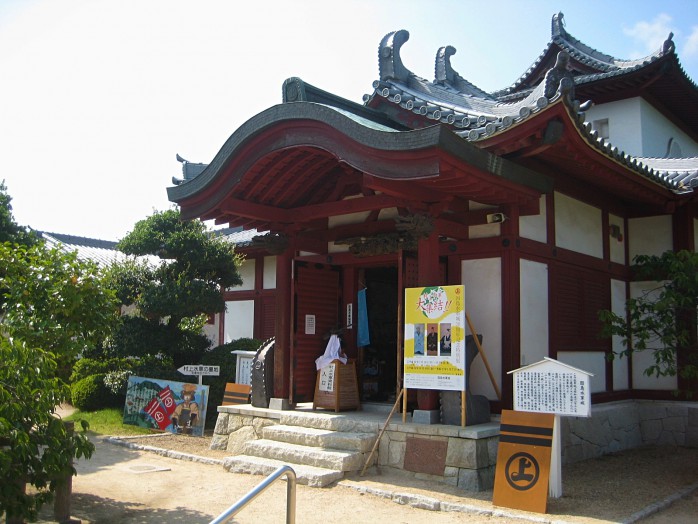 Innoshima Navy Castle that was built by imaging navy castle of ancient has opened in 1983, and has become one of the sightseeing spots of Innoshima Island. 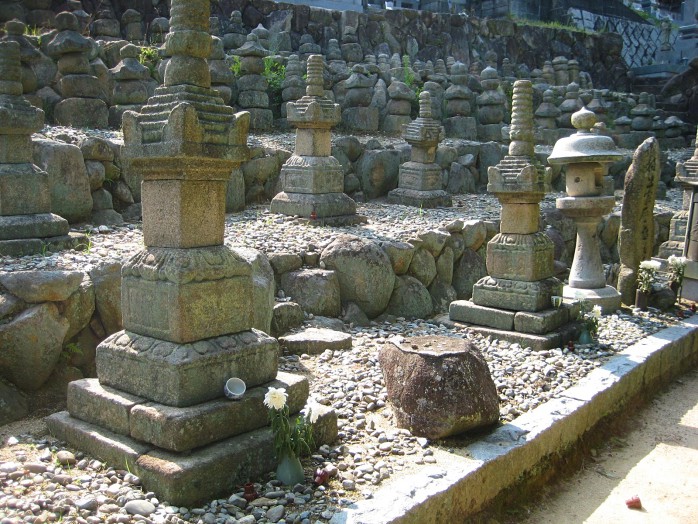 Murakami Navy that had taken an active on the sea had disappeared with the times, but the thing that has been brought by the activity remains as a special product of Innoshima Island.

Do you know what it is? 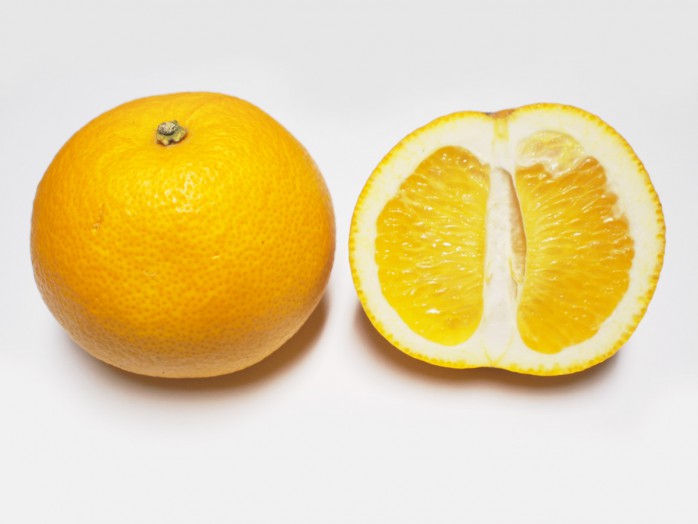 Murakami Navy flew out from Japan, and it is said that they extended their power into Southeast Asia. If it is true, we can image easily what the trade should have been brisk with countries of that region.

It is guessed that Hassaku orange was come into existence as following.

Murakami Navy brought citrus fruits of multiple varieties into Japan. The inhabitants of the Innoshima Island ate them and threw away the seeds. Those seeds grew, and the flowers are bloom, and came into bearing. This was repeated. Hassaku orange was come into existence finally by repeating hybridization.

There are many kinds of food which are used Hassaku orange in Innoshima. Those are indispensable souvenir for the visitors to Innoshima Island.

It is not“butterfly effect”, but we can’t know what, where, how is concerned.

The connections between Murakami Navy and Hassaku orange might be one of them.

If you trace the origin of your region’s special product, you might be able to discover interesting thing. 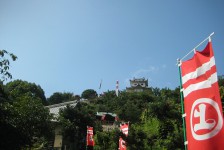 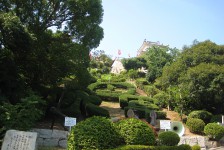 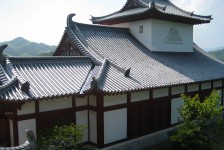 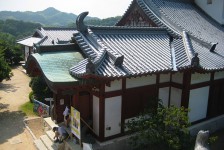 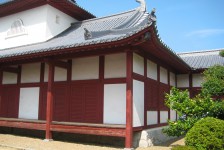 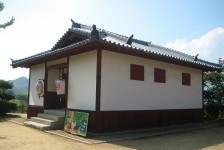 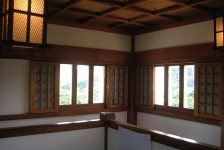 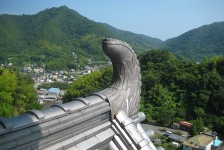 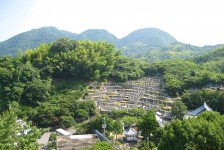 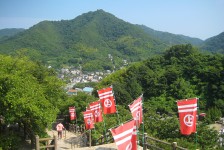 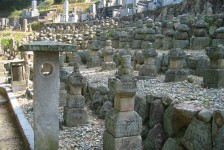