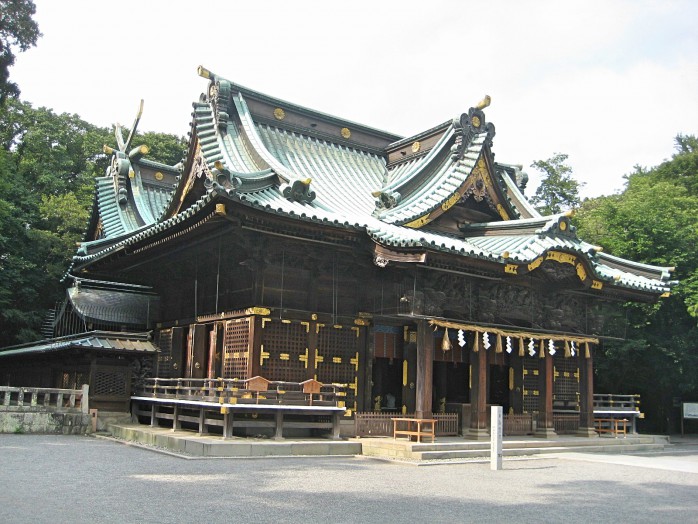 Let’s first start with history of calendar in Japan.

It was in 604 the calendar was started to use in Japan.

In Japan, at that time, lune-solar calendar was used, and the calendar had been used until beginning of Edo era (Edo is from 1603 to 1868). Japan dispatched the mission to China, and got the calendar. However the error of 2 years occurred, because the information of revision had stopped for more than 800 years since the mission to China was abolished in 894.

Edo shogunate (regime) commanded to correct that, and it was completed in 1685. The calendar was named Joukyou-calendar.

The revision after an interval of 800 years became a hot topic. Saikaku Ihara the famous author of those times in Japan wrote book which name was “Koyomi (It means calendar)” . We can say big alteration and change become hot topic in any era.

Various calendars are arranged on the shop front in the end of the year. Everybody shall hesitate over which calendar to choose for next year.

Anyone can produce and distribute calendar freely in the current Japan. However production and distribution of calendar had been adopted license system and monopoly system under the control of ruler until 1946 when it was liberalized from ancient times.

The one of calendars that had been approved monopoly was Mishima-calendar!

Mishima-calendar is the oldest calendar as Kana-moji calendar (Kana is Japanese original script). The calendar had been issued by Kawai family which is occupied in Mishima Taisha Shrine. 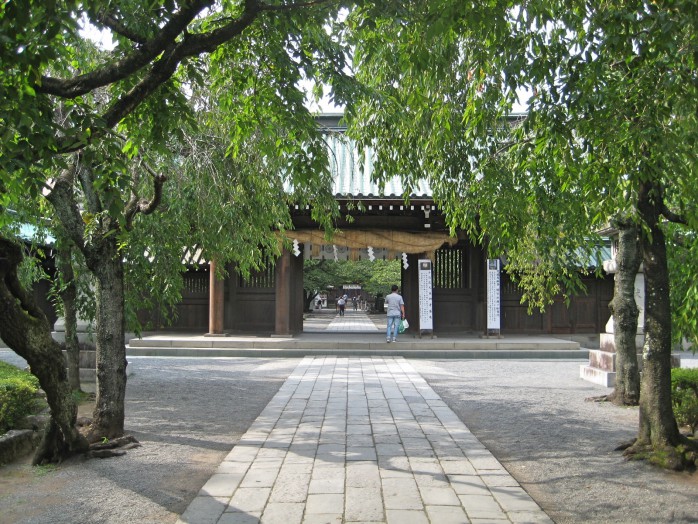 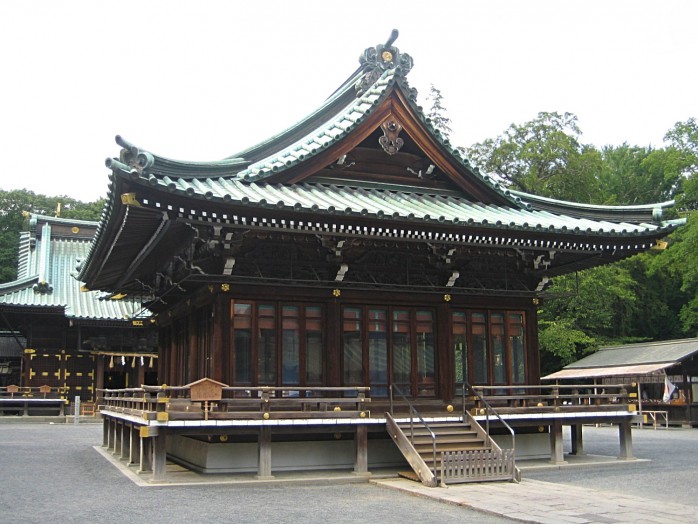 Mishima-calendar became a official calendar of Edo shogunate (regime) in the beginning of Edo era, and was used in middle area of Japan. However unfortunately Kawai family which was continued 50 generations closed the business not to be able to against the trend of the times.

By the way, contemporary edition of Mishima-calendar is on sale in bookstores of Mishima city recently.

When you have an opportunity to come to Mishima, let’s travel according to schedlue planed by Mishima-calendar! 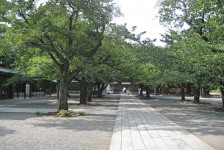 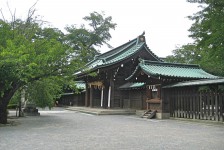 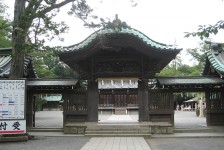 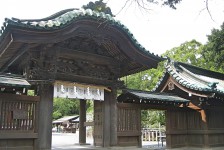 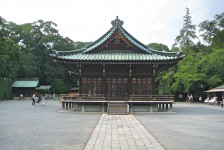 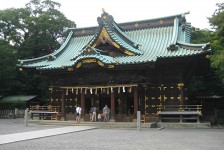 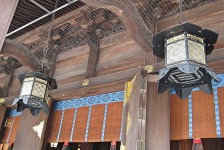 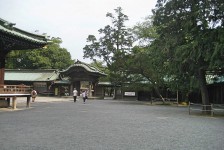 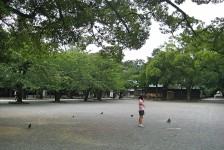 Will you go through Arai barrier station or make a detour?