We can come and go in all parts of contemporary peaceful Japan.

However many barrier stations had existed until 150 years ago, so it was not so easy to move.

There are barrier stations even now, but it is historic spot or it is object that was restored to its original state as purpose of tourism and learning institution. 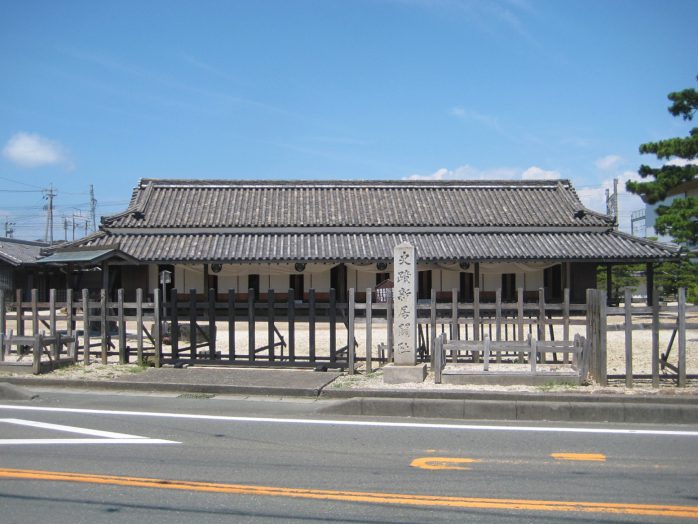 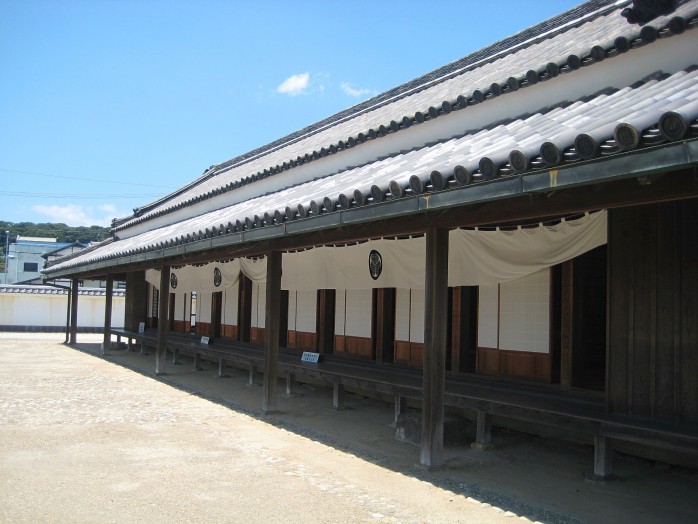 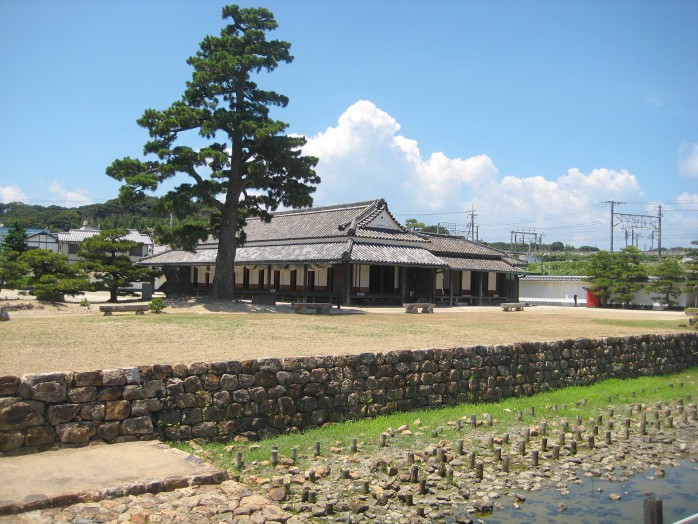 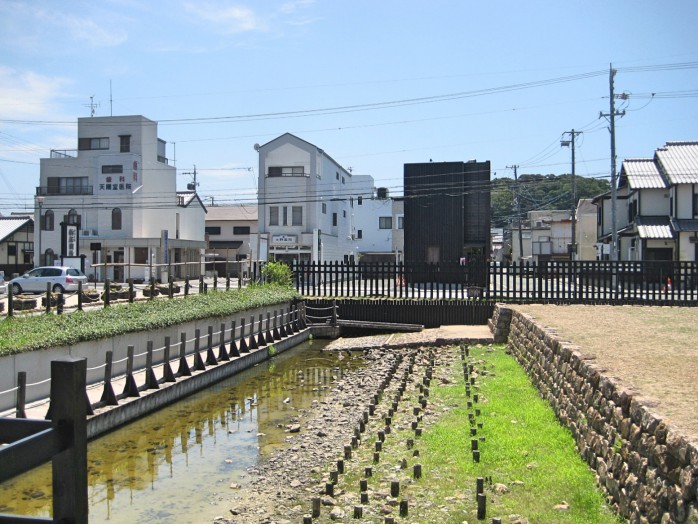 The strict regulations against women were carried out on the barrier station. It was called “Iri-deppou, de-onna”. 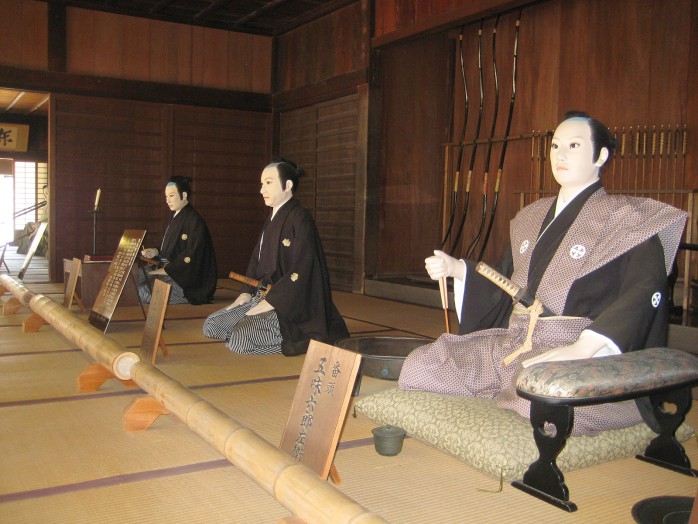 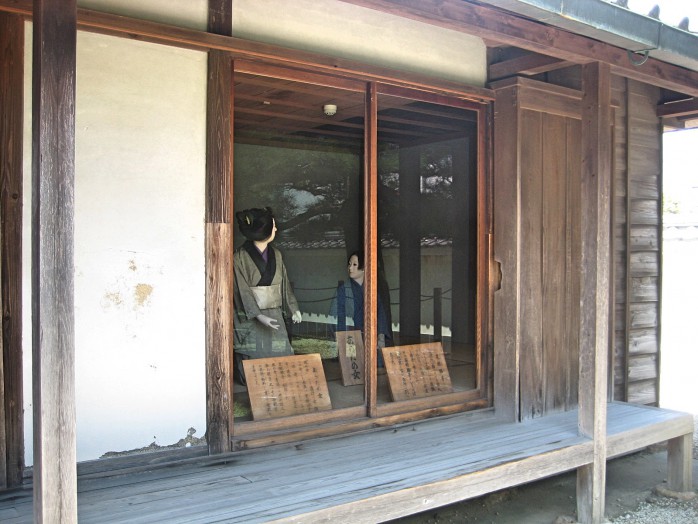 If you think like this, the perceptional change is important.

Around the Lake Hamana is the place of scenic beauty. Please visit Arai barrier station after enjoining for scene of Lake Hamana 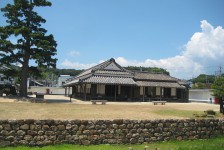 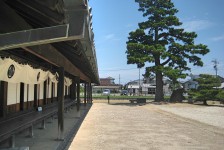 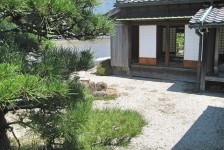 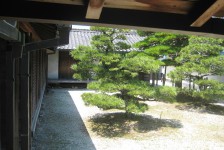 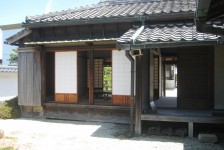 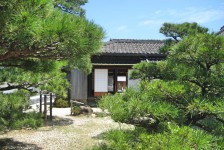 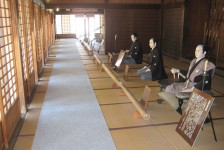 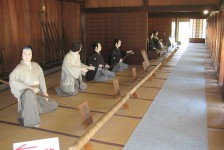 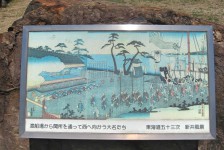