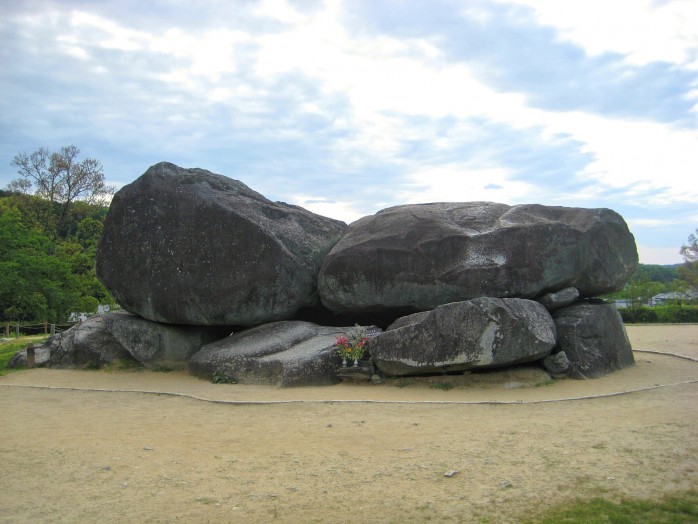 Is the form that is piled many big stones trying to blend with the surrounding scenery?

Or it would like to parade a dignified appearance? 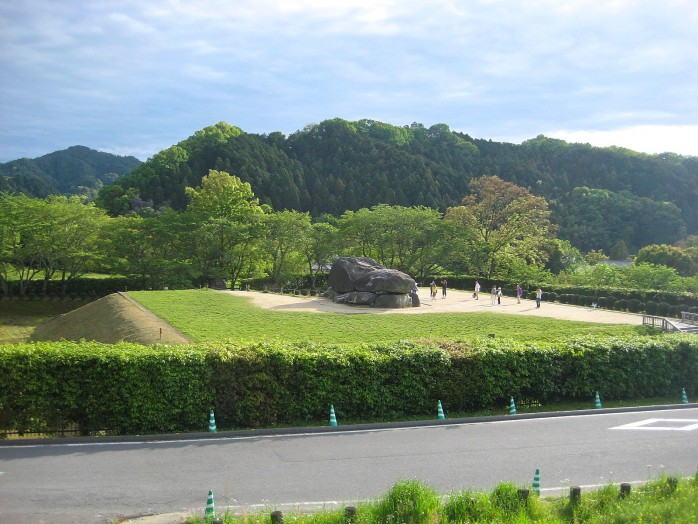 It will show various expressions.

Ishibutai Tumulus produces such the atmosphere.

The gross weight that makes a stone burial chamber is about 2,300 tons. Even though, only a ceiling stone is 77 tons. 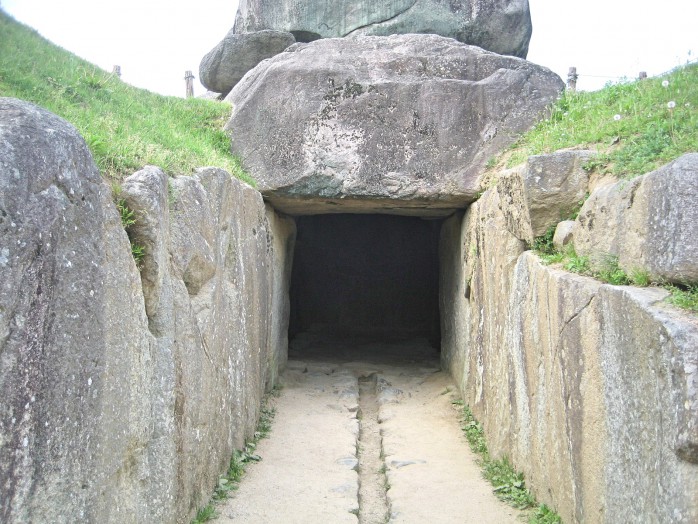 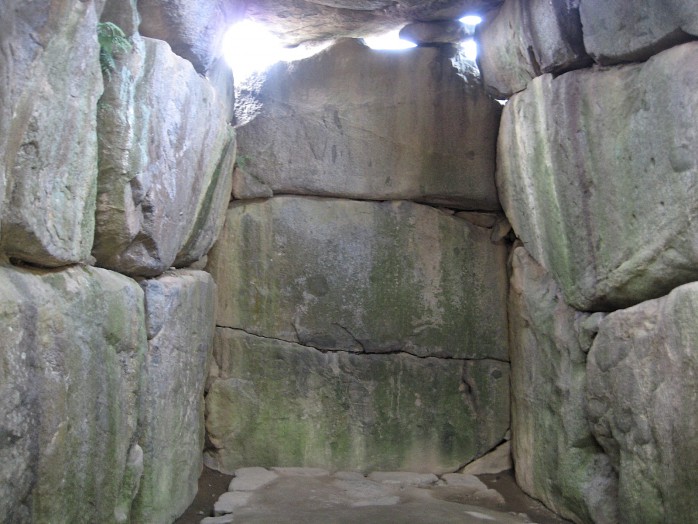 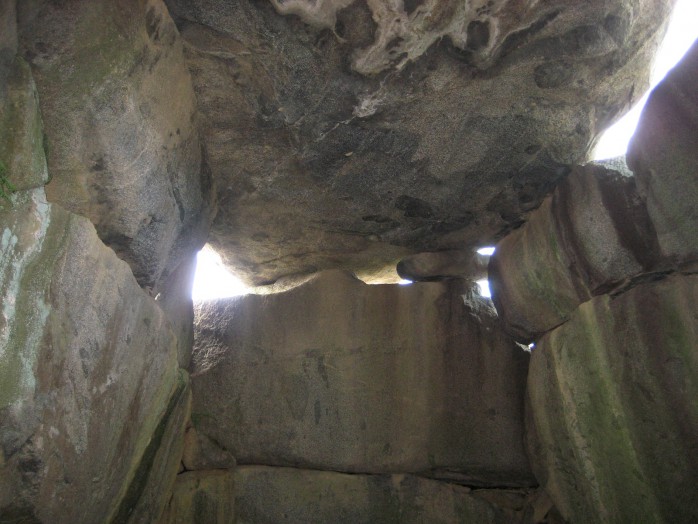 It was concluded it was 50 square meters big double-deck square tumulus by the excavation survey in the nineteen-thirties. 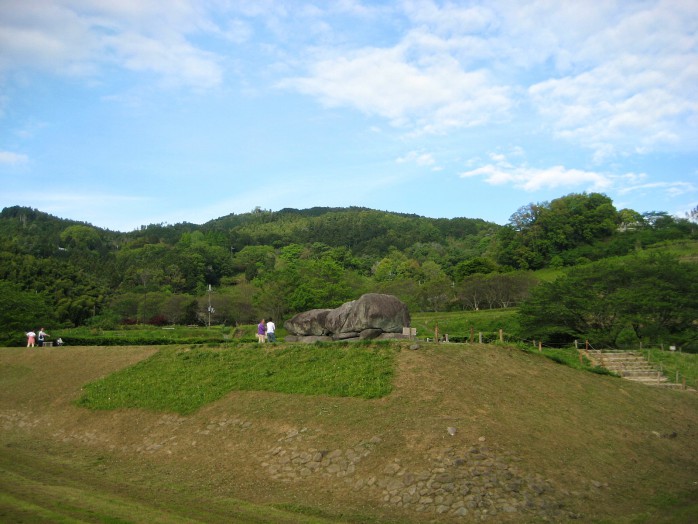 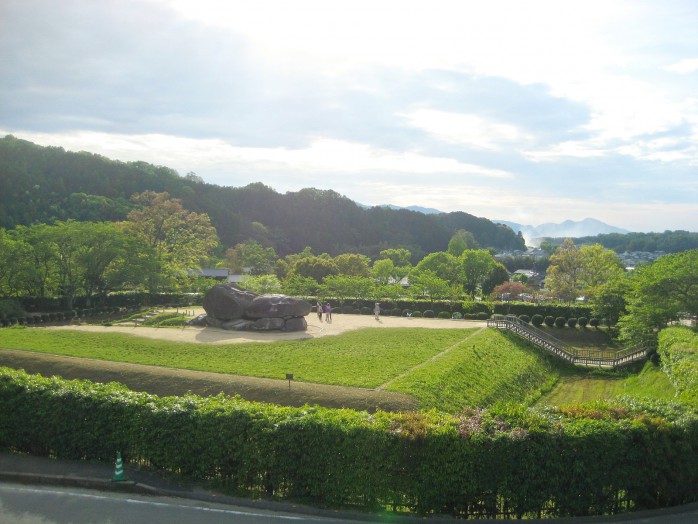 ↑The first deck of tumulus and moat

Sogano no Umako is a man who laid the foundation of Soga family around 500-600.

It is a commonly accepted theory Ishibutai Tumulus is for Soga no Umako.

However, it is just the commonly accepted theory to the bitter end, because what practically Ishibutai Tumulus appeared on the literature in the first is in around 1680. It means almost all potion of long history of Ishibutai Tumulus doesn’t escape from speculation. 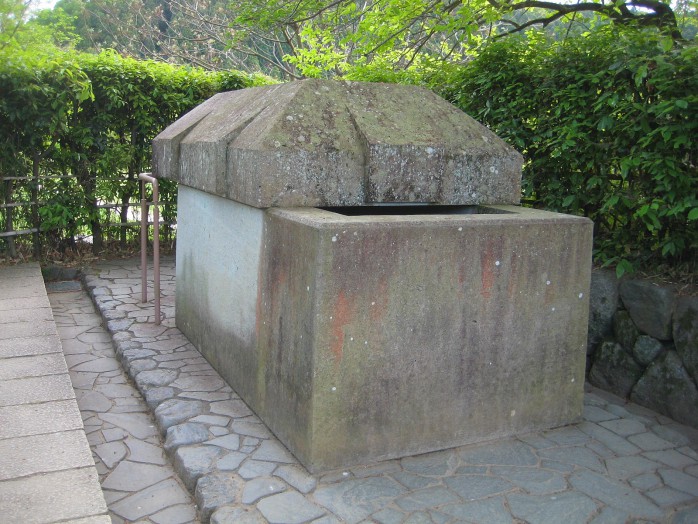 In that case, we will be allowed to have a dream free from common sense toward Ishibutai Tumulus that is no record until around 1680 and the truth has not been revealed. Don’t you think so?

However, why the bank lost is not made clear.

Which means there might had not been the bank from the beginning.

There are dolmens that are in the worldwide.

A dolmen is a type of single-chamber megalithic tomb, usually consisting of two or more vertical megaliths supporting a large flat horizontal capstone, although there are also more complex variants.

We can see the dolmens not only in Europe such as Ireland, The Netherlands, Portugal, France and Spain, but also Indonesia, Israel, China and Korea. 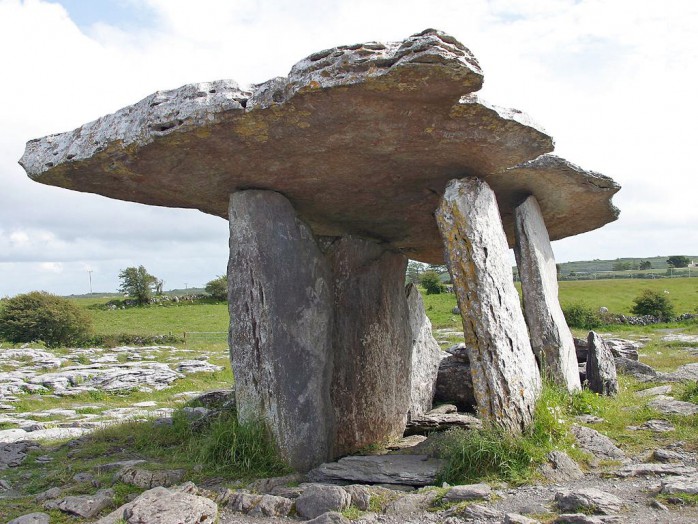 ↑The dolmen in Paulnabrone of Ireland. (Authority: Wikipedia)

When we see it from this viewpoint, it is not strange even if there is a possibly Ishibutai Tumulus was dolmen that is exposed stones rather than no bank from the first.

If we make story leap further, the dolmen might be one of the buildings that spread network over the world with something common purpose rather than tumulus.

For example, it seems that Stonehenge in UK is sometimes regarded a kind of dolmen. In addition, some theories are put forward such as ritual site of heliolatry, chapel of druidism of Celt. There is an ancient observatory as one of those theories. 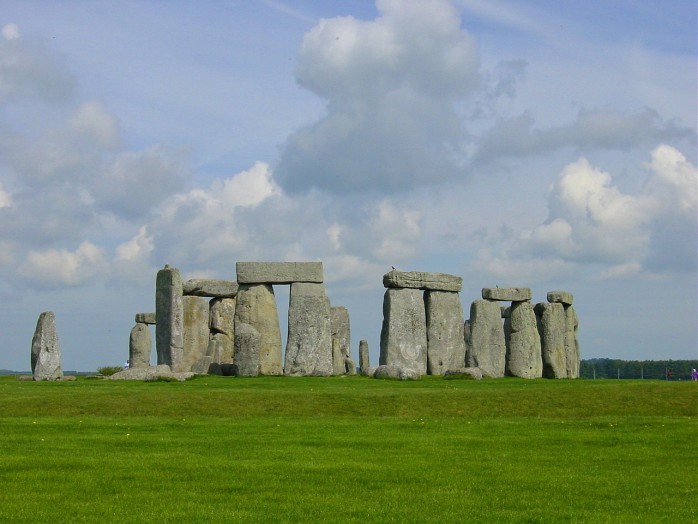 If we pursue from the cosmic viewpoint, we might be able to have Ishibutai Tumulus connect something with dolmen of the other countries.

If we don’t deny anything until the truth is elucidated, it might be fun, because we can connect to all possibility.

Your dream door will open and you will meet new fresh world. 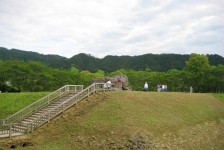 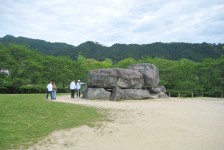 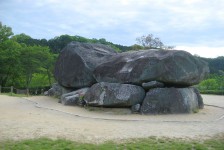 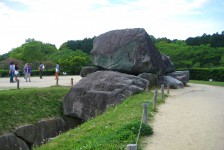 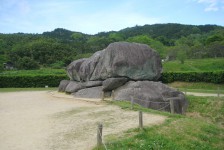 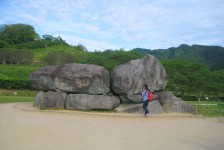 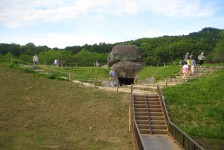 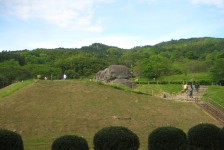 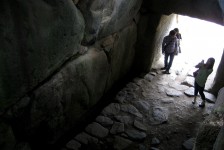 Battle of Itsukushima developed on SATOUMI
The roof tiles of Ganko-ji Temple have continued to see the sky of Japan
Scroll
Loading Comments...