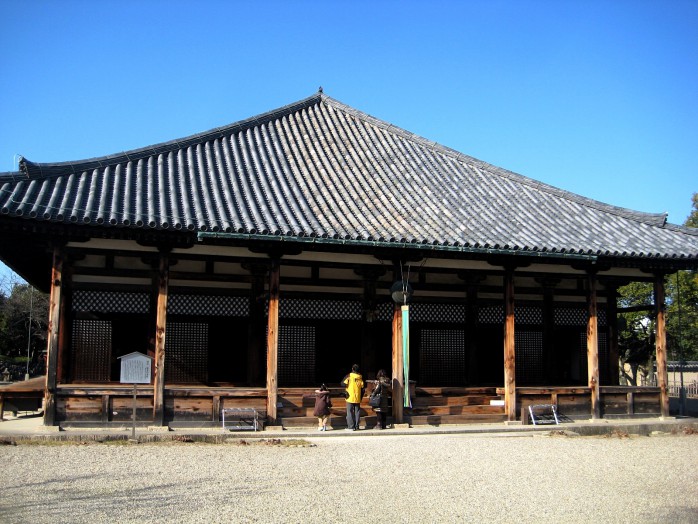 The roof tiles have continued to look up at the sky of Japan even though it is clear day, rainy day, fierce day, and snow day.

The roof tiles of Gango-ji Temple in Nara are regarded as the oldest Japanese roof tiles in existence. 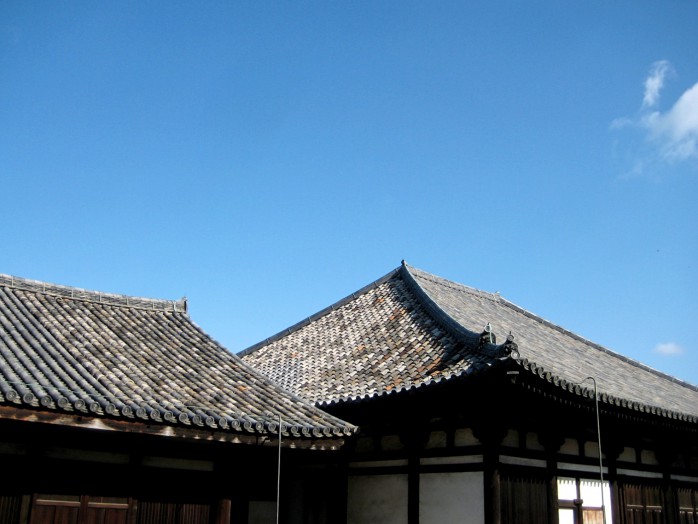 The origin of Ganko-ji Temple is Hoko-ji Temple in Asuka region that was the first Japanese orthodox temple. Hoko-ji Temple was moved into current place of Nara in 718. A part of the roof tiles of the main hall is regarded that it was carried at that time. 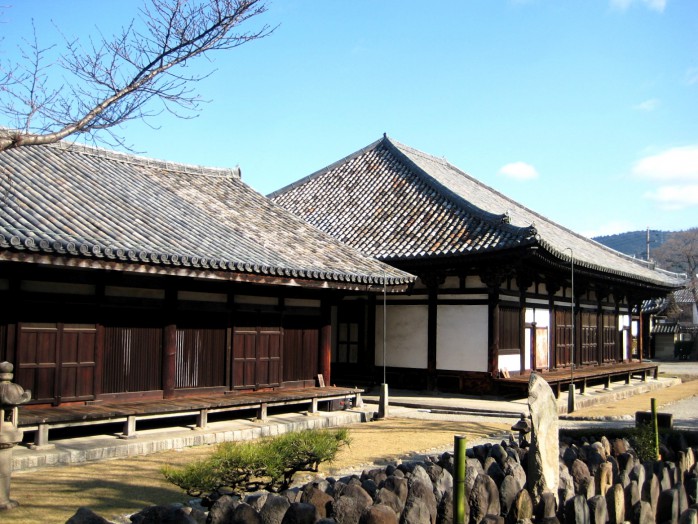 It follows from this, the roof tile of Ganko-ji Temple will get the verdict for elegance and dignity. Don’t you think so?

It is the same for humans to get elegance and dignity as the years go on.

“Roof tile” is “Kawara” in Japanese.

I just traced the word “Kawra” to its origin.

The result is there are various views as followings.

There are many opinions, but the roof tiles of Gango-ji Temple might know, because they are the oldest roof tiles in Japan. 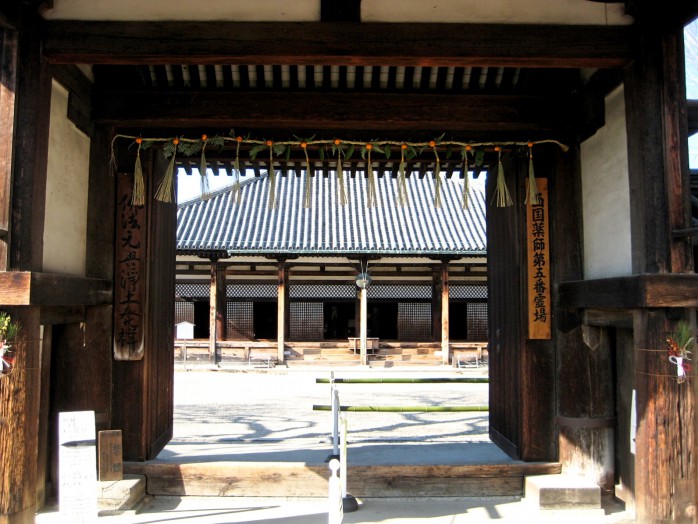 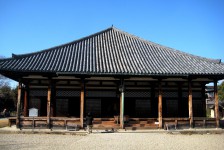 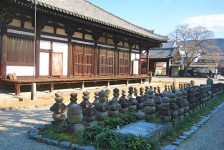 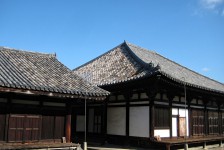 What is the original form of Ishibutai Tumulus?
”White” is keyword for Takamatsu Castle
Scroll