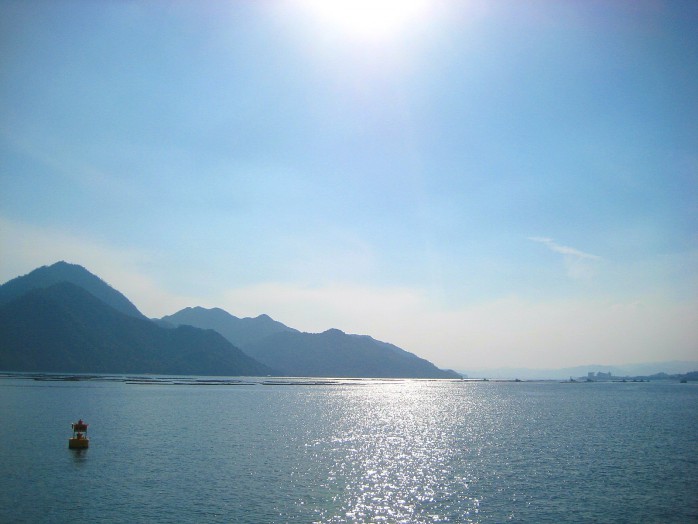 Hiroshima Bay creates a landscape of scenic beauty with gentle ocean and large and small islands. Miyajima where has Itsukushima Shrine registered as a world heritage site is one of the islands directing the scenery. Nearly 4 million tourists visit and show bustle every year. 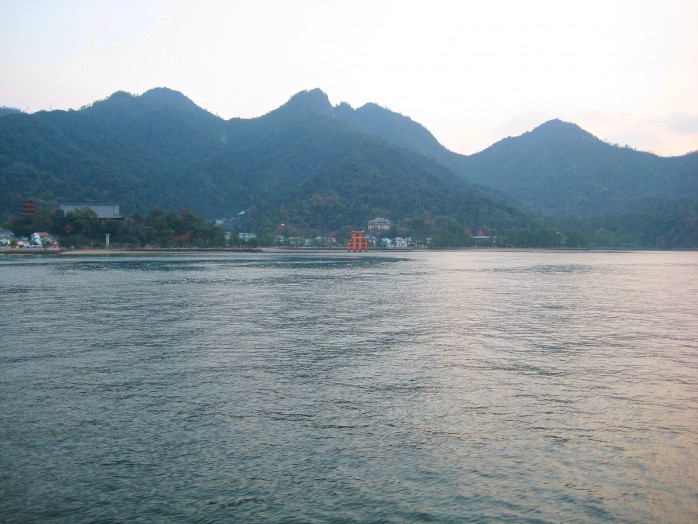 Now, this island is peaceful, but there was battle of Itsukushima that is one of the Japanese major three-surprise attacks around 450 years ago.

That’s right. I think you guessed from surprise attack, but 3,500 solders defeated 20,000 solders!

What kind of battle was it?

Motonari Mouri is one of the famous samurai in Japan.

Motonari judged disadvantage for battle on the flatlands because his troop was inferiority in numbers, so he demanded Miyajima for battlefield on May-1555. He built Miyao Castle on Miyajima and lured 20,000 solders of Harukata Sue who is enemy of Motonari.

In the tempest, Motonari made a landing together with 3,500 soldiers on the opposite of island where is located behind Miyao Castle at midnight of 30-Sep-1555. It is said that Motonari didn’t leave boats used for landing and made returned, and he made the soldiers determine for death that is “We can’t go back”.

He made the last stand by himself.

Then, in the early morning of 1-Oct-1555, they passed the mountain and made a surprise attack to Tou-no-oka where was troop headquarters of Harukata! 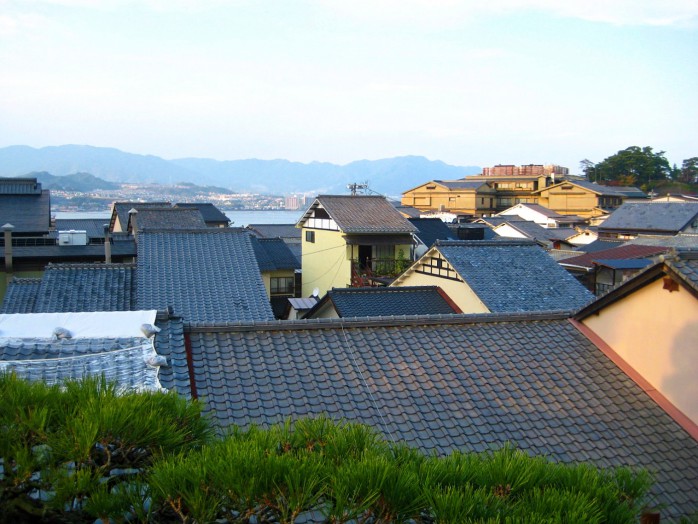 The troop of Harukata made take by surprise was destroyed.

By the way, Seto Inland Sea including Hiroshima Bay became moribund by frequent occurrence of red water during the high economic growth period of Japan. However, It is going in the direction of recovery dramatically in recent years. 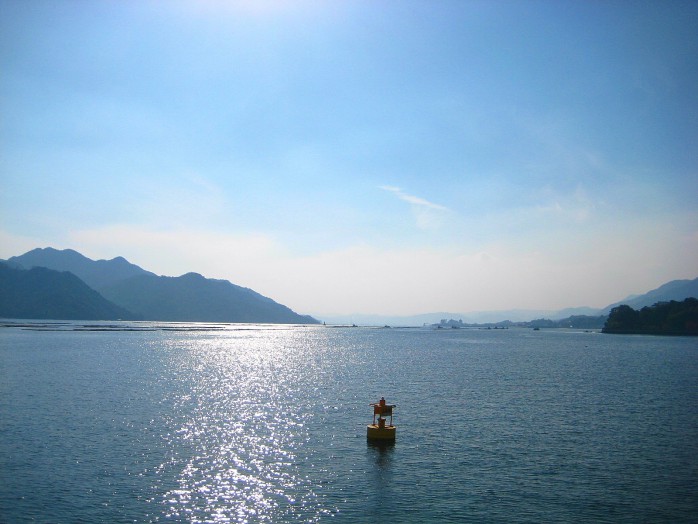 This means, it is due to the fact that as humans are also a part of sea, local fishermen and related people built up coastal sea area where maintain the ecosystem where make productivity and diversity of organism revitalize by adding human improvements over many years. 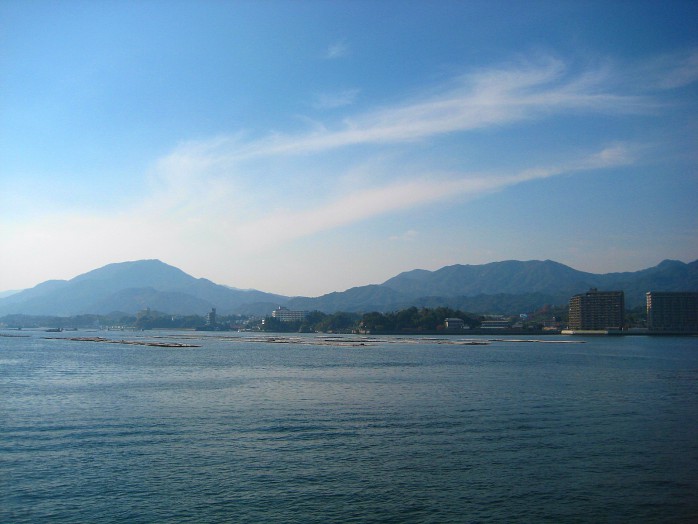 Now, “SATOUMI” is paid attention as the method of environmental maintains from the world, and the introduction has been started as solution of the see all over the world for problem of contamination and ocean resources.

If you visit Miyajima, cuisine of oyster and conger these are Hiroshima Bay’s special product make you enjoy. It’s thanks to SATOUMI. 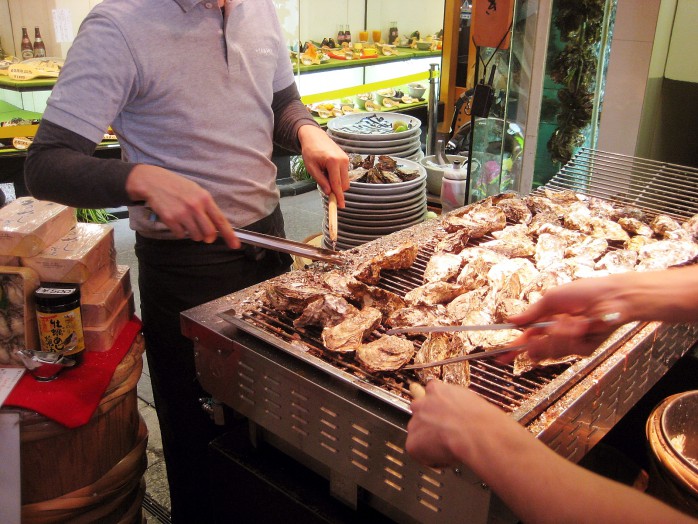 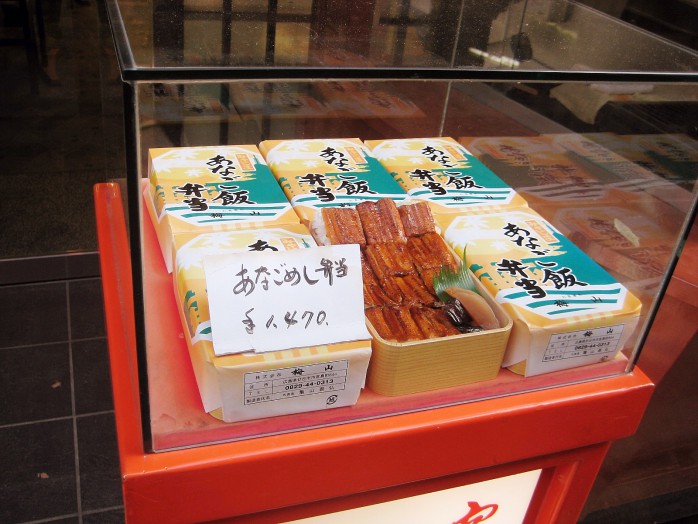 This is one of the good examples we can benefit by co-existence and co-prosperity with nature.

The sea where became once the battlefield of battle of Itsukushima before became a symbol of peace called SATOUMI now. Let’s enjoy the meal of oyster and conger while conjuring the image of the changing the times! 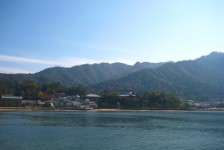 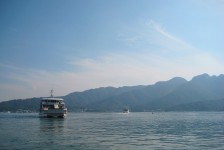 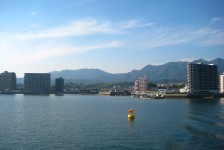 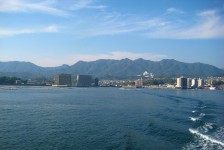 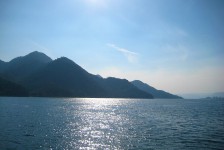 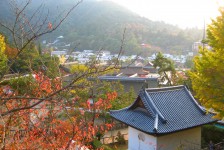 Who is the designer of maple dumpling?
What is the original form of Ishibutai Tumulus?
Scroll