The directly opposite landscape of city is expanding in there.

The harmonized landscape where is with artificial building and nature.

The settlement where have unique shape houses. 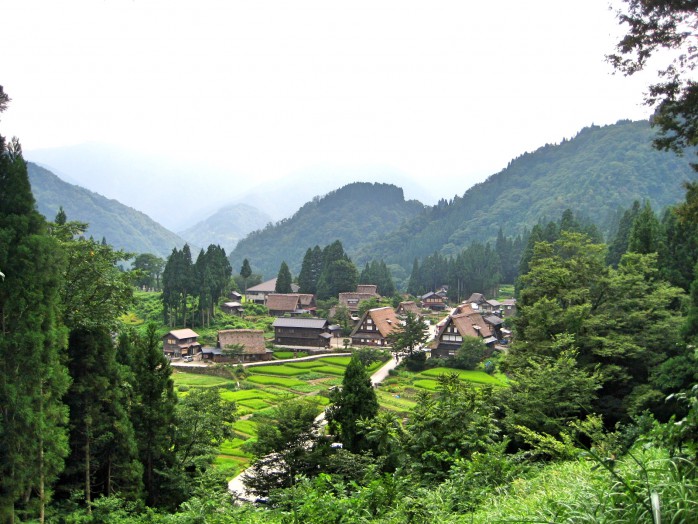 Gokayama is settlement of gassho-zukuri.

Gassho-zukuri is one of the styles of building. The special feature is steep straw-thatched roof. 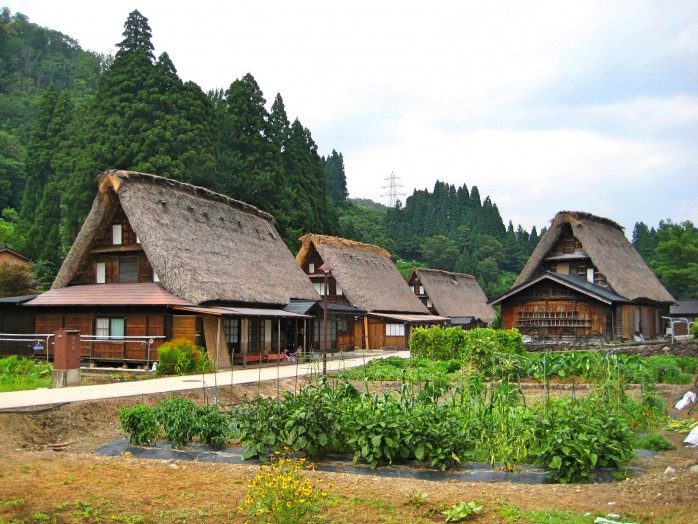 I think everybody who visit here will be fascinated by this landscape.

It is not so old that green of the paddy field was added to the settlement of gassho-zukuri. 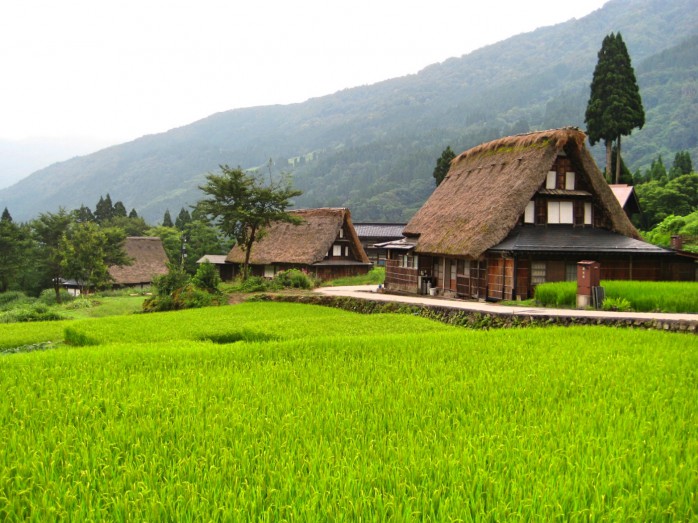 The starting of rice farming is 1888 in settlement “Ainokura” that is one of the 2 major gassho-zukuri settlements in Gokayama.

The starting of rice farming for another settlement “Suganuma” is 1945, it has not passed for 100 years yet.

Go for Gokayama means 5. The origin for name of Gokayama came from 5 valleys that are “Akao-tani” “Kaminashi-tani” “Shimonashi-tani” “Ko-tani” and “Toga-tani”. The “tani” means valley.

In short, the name of Gokayama is expressive for many mountains. In fact, Gokayama is surrounded by mountains of height above 900m~1800m.

It is easy to visit Gokayama for us because transport facilities are developed now, but we can image the place had shut people off before. 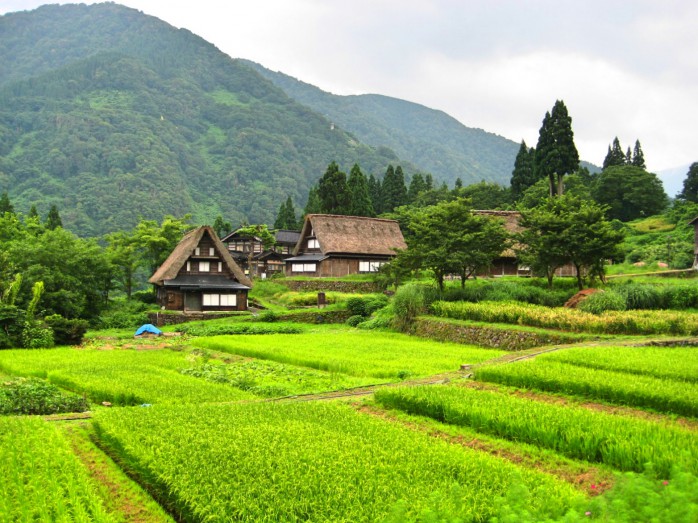 Additionally, when it comes to start of rice farming is not so old, everybody might think the period people start to live in Gokayama is also not so old.

So, when did people start to live in?

It is from the Ston age to 4th century BC!

The stone implements and potsherds of this period were excavated, and also ruins were discovered in every place of Gokayama.

However, strangely enough, it seems that the remnants of old buildings have not discovered and historical records are not left form around 4th century BC to around 1st century.

According to one theory, it seems that the restart of history for Gokayama is from when the remnants of losers for Battle of Kurikara escaped and settled in 1183. 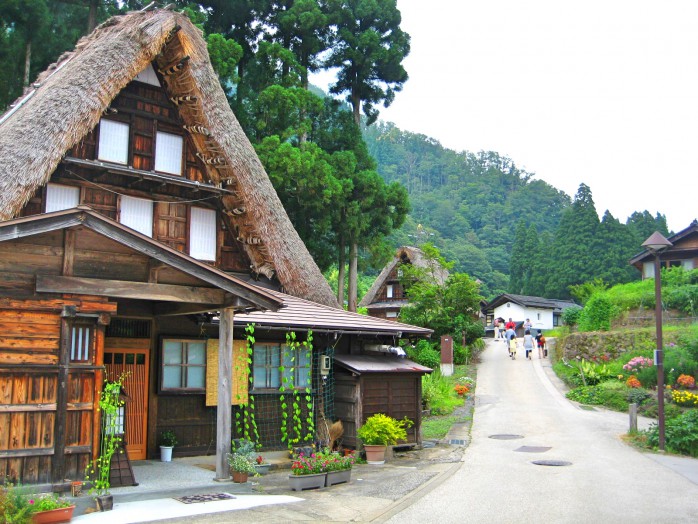 What happened from around 4th century BC to around 1st century?

Gokayama is said a treasure house of Japanese folk song, and many things whose origin and propagation history are not known exist.

There are “Kikori-bushi” “Toichisan-bushi” as representative things, but the inserted meaningless refrains are including incomprehensible words.

But surprisingly, if we translate these meanings refrains to Hebrew, it seems that we can understand!

Do you know “Ten Lost Tribes” ?

The ten lost tribes are the ten of the twelve tribes of ancient Israel that is written in the Old Testament.

There is a theory that a part of the ten lost tribes went over to Japan, and the one of the place where they had gone was Toyama prefecture.

There is Shugendo that is one kind of Japanese traditional religion. It is said that all over Gokayama was place for ascetic practices of Shugendo and also there were a lot of comings and goings for believer. Then, when we pay attention to Shugendo, we can see the connection with Jew in here also.

A theory exist that Shugendo is influenced something by Judaism, because there are many points in common between formal dress of Shugendist and Judaist.

So! I think you have already become aware.

There is a possibility blank period of Gokayama history had become place of residence for Ten Lost Tribes.

I don’t know this is true or not. 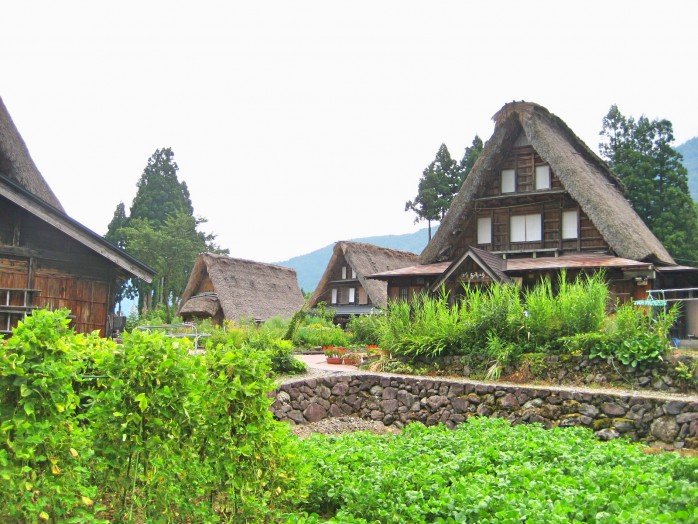 Gokayama that has mysterious surface has another unexpectedness surface.

◆The gunpowder had been produced in Gokayama from middle of 16th century to 17th century. It is difficult to guess from current peaceful Gokayama, isn’t it?

How do you think?

Gokayama is unexpectedness place, isn’t it? 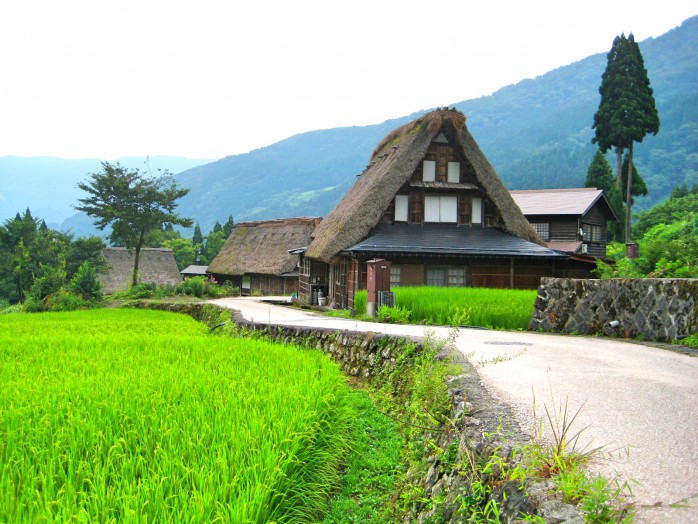 The settlement of Gokayama gassho-zukuri is registered for World Heritage site. Please stop at mysterious Gokayama when you visit Toyama prefecture!

The settlement of Gokayama gassho-zukuri： 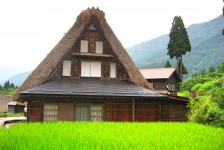 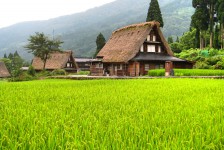 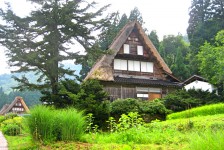 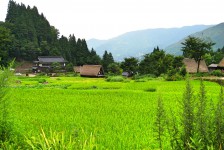 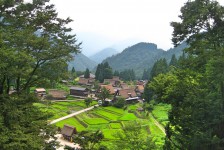 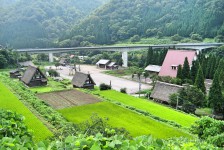 It is clean Lake Shikotsu surrounded by a virgin forest
Will you go through Arai barrier station or make a detour?
Scroll