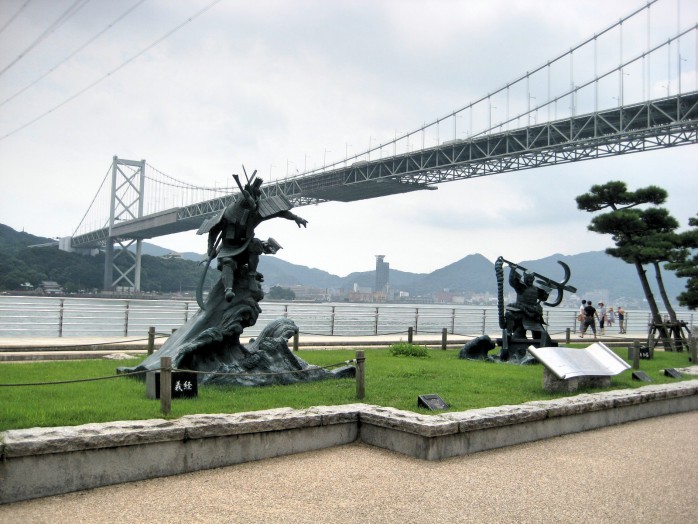 There were wars which became major chage points of the Japanese history in this Kanmon Strait where giant bridge across.

Japan had been a federal state that gather the countries which are ruled by feudal lords until the mid-1800s.

Choshu-han which is the one country of them had waged Bakan War to the Union fleet of England, France, Holland and America on the satage of Kanmon Strait.

The replica of the cannon that Choshu-han used at that time has been aligned toward the sea. 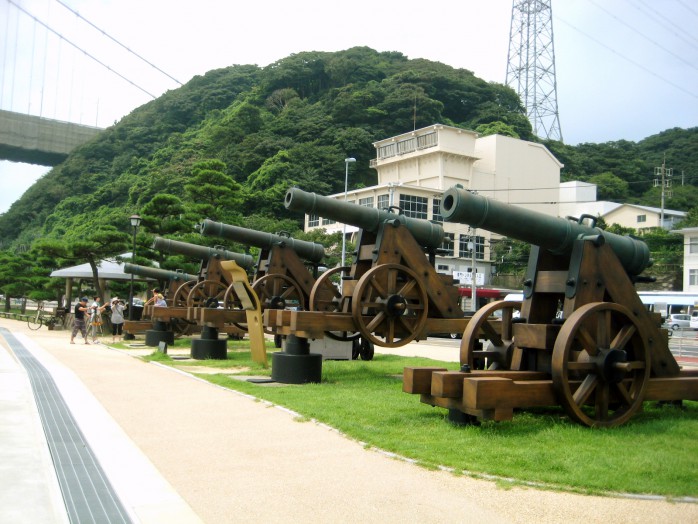 Furthermore 680 years ago in 1800 it is traced back from the Bakan War, Genji and Heishi who were two large force of Japan at the time fought a decisive battle in the same place.

We call it a battle of Dannoura (Dannoura is the most narrow area in the Kanmon Strait). 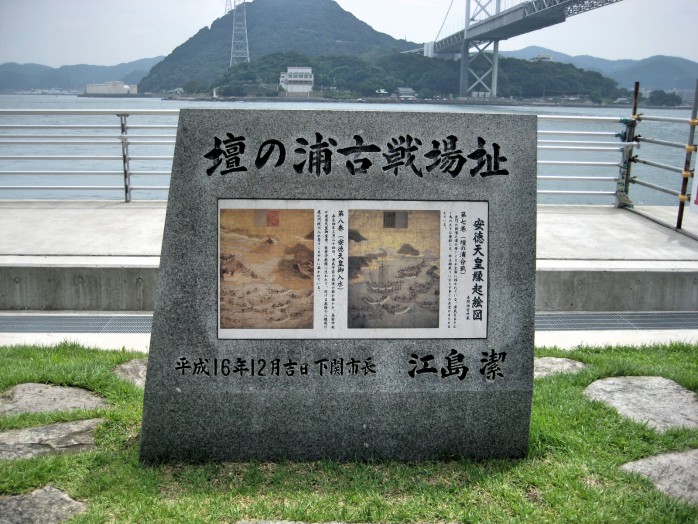 ↑Stone monument of battle of Dannoura

Unprecedented war in Japanese history was waged under the direction of Yoshitsune of Genji, and Munemori and Tomomori brother of Heishi. 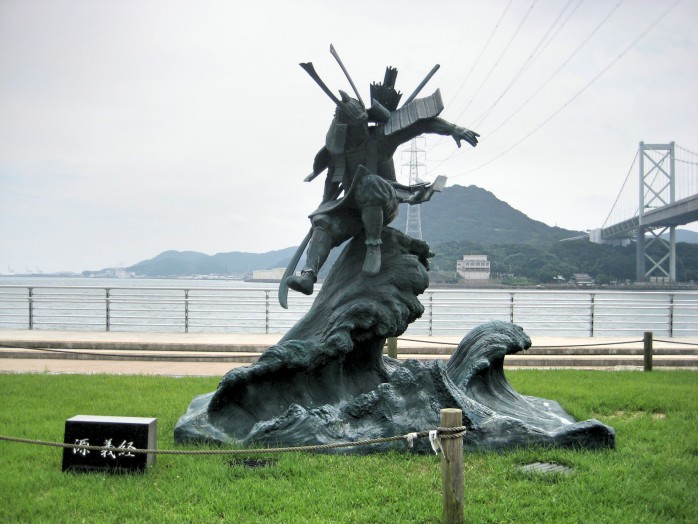 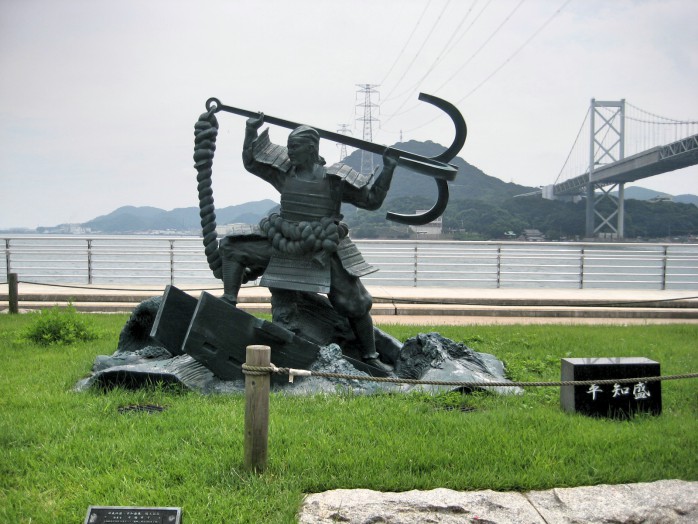 This battle has been said that the flow of the tide affected victory or defeat.

Both the military conflict in Dannoura!

This was the beginning of the battle.

Genji military continued to be pressed by Heishi military onslaught who were shooting arrows in rapid succession with the flow of the tide.

However, as soon as the tide of the flow was reversed, the situation was also reversed!

Genji military which were stand in inferior went on the offensive.

Heishi military fell into catastrophe by pressure of Genji military who ride the momentum.

Heishi military who realized defeat spent temselves into the sea, and the outcome of this battle was decided. 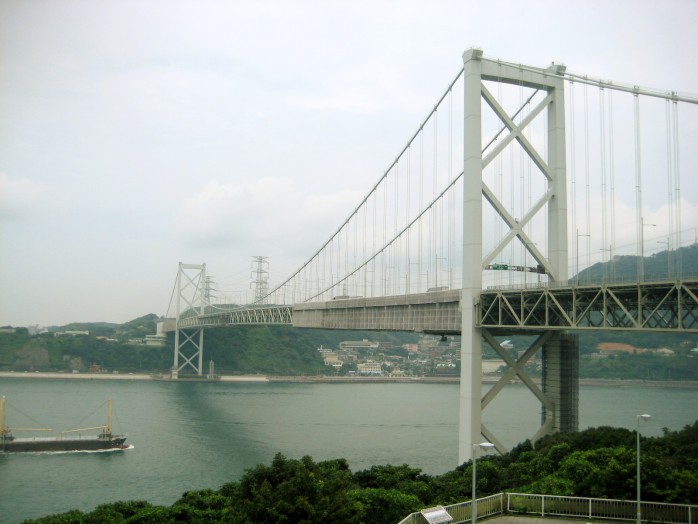 By the way, there are animals that decided the fate of this battle.

Horde of dolphin which was referred to between 1,000 and 2,000 appeared in the middle of battle, and they surged toward the Heishi military ships from Genji military ships.

Munemori saw this asked to fortune-teller.

The fortune-teller predicted that “The military who is in the direction of travel of the dolphin will lose”.

Hordes of dolphins went through the under the Heish military ships without changing the direction.

And the present day…..

Tide meter using ultrasound to ensure the safety of the ship has been active in Kanmon Strait.

Dannoura width about 600m, which faces the narrowest place in the Kanmon Strait. Tidal velocity at the time of fastest sometimes exceed 9 knots(17km/h), which means Dannoura is dangerous zone of voyage.

600 ships come and go per day in this dangerous place, so tide meter is indispensable item. 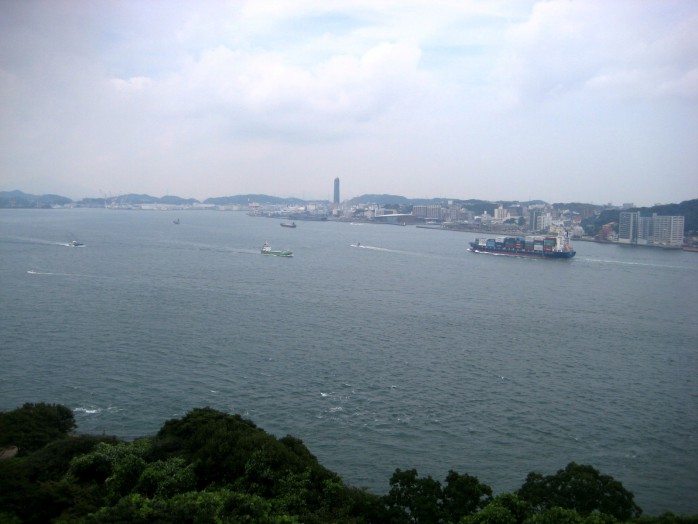 Well, the importance of reading the flow of the tide is the same as before, but tide called trend is flowing also in the general society.

What we decipher the direction of trend will become hint to live well in the contemporary society where the things transition is accelerating. Don’t you think so?

If you get opportunity to visit Dannoura, please recall importance to read flow of the tide and trend! 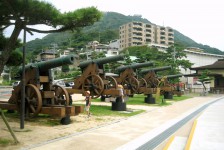 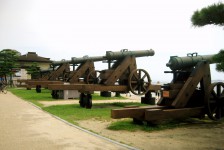 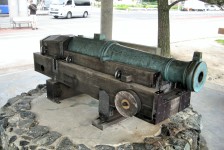 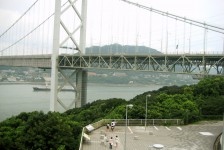 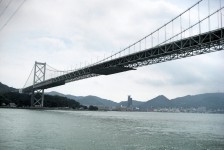 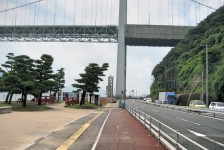 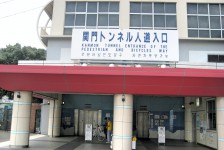 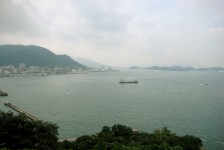