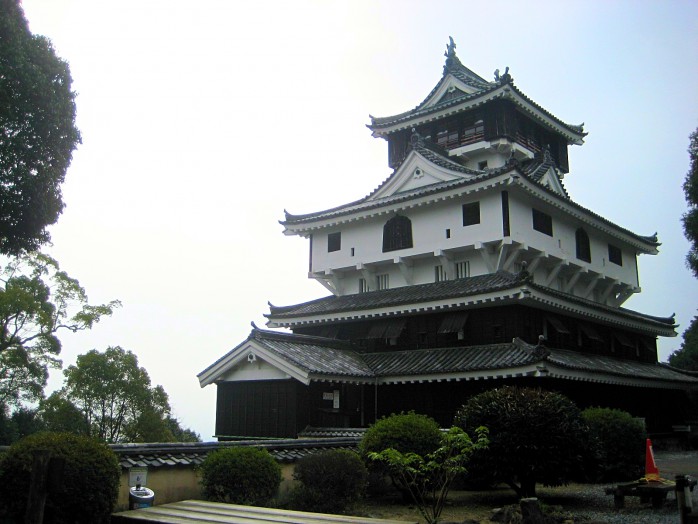 Iwakuni Castle was built by command of Hiroie Kikkawa who was the lord for domain of Iwakuni.

In 1603, the construction of Iwakuni Castle was started. After 5 years, it was completed. However, the castle was deserted by command of Tokugawa regime in 1615. The life was only 7 years.

Iwakuni Castle is on the top of mountain with altitude 300m, but we can go there by a ropeway. 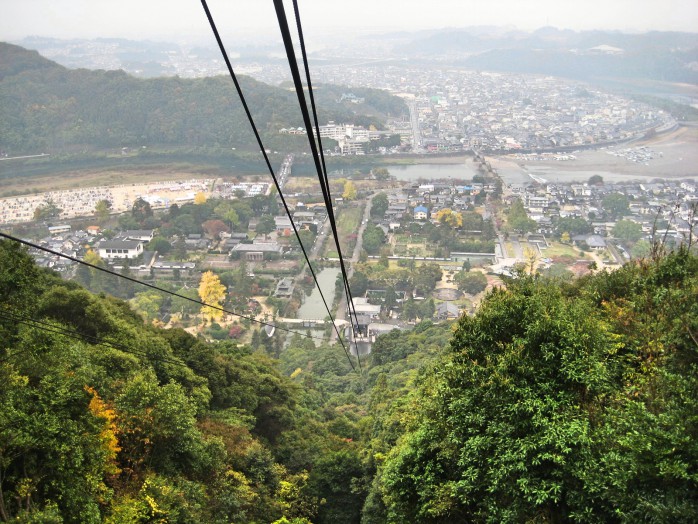 So, it is easy today to go to the castle, but we can suppose it was hard in those days that haven’t the ropeway.

It is said that the persons concerned of castle took Iwakuni-sushi when they go to castle. Iwakuni-sushi was devised as nonperishables in anticipation of the warfare, because there weren’t enough water and food on the mountain castle. 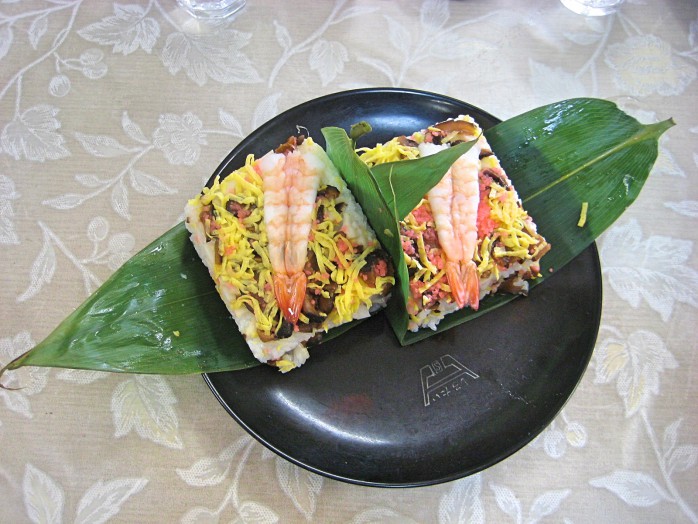 Today, Iwakuni-sushi becomes local dishes, and it has entertained the sightseers.

The recipe of Iwakuni-sushi is as followings.

It will be filled in the capacity 6 to 18 liters wooden frames by vinegared rice that is mixed flake fish, and then, lotus root and shiitake mushroom will be added on the surface. After that, lotus leaves and Japanese banana plant leaves will be put on the top as boundary.

The same work will be repeated, and it will be piled up 2 to 5 layers.

Then, it will be weighed down for 1 night to infiltrate taste into the rice.

Finally, the wooden frames will be removed, and be cut 8 to 12cm square by kitchen knife. 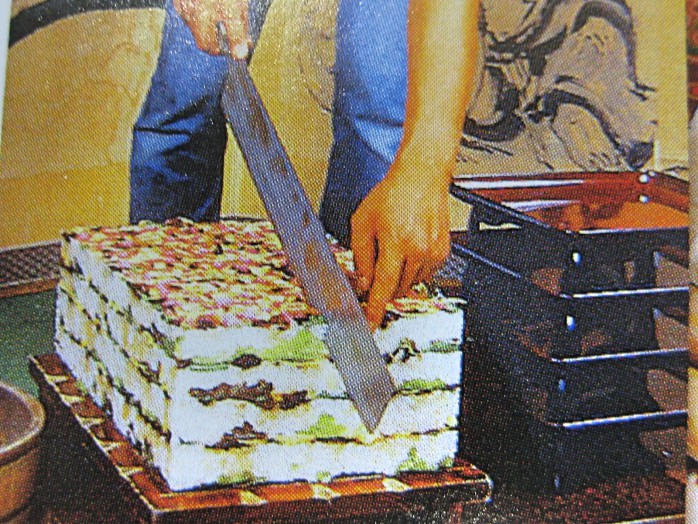 By the way, why Iwakuni Castle was built on the top of mountain?

There was Sanyodo Road that was main road around this region on the west side of the mountain. The castle was built to judge the world situation by watching the road, and to prepare for the warfare.

However, that role is not necessary in the present day. It is related to the current castle position.

To tell the truth, current castle position is not original position.

The current castle is reconstructed castle. 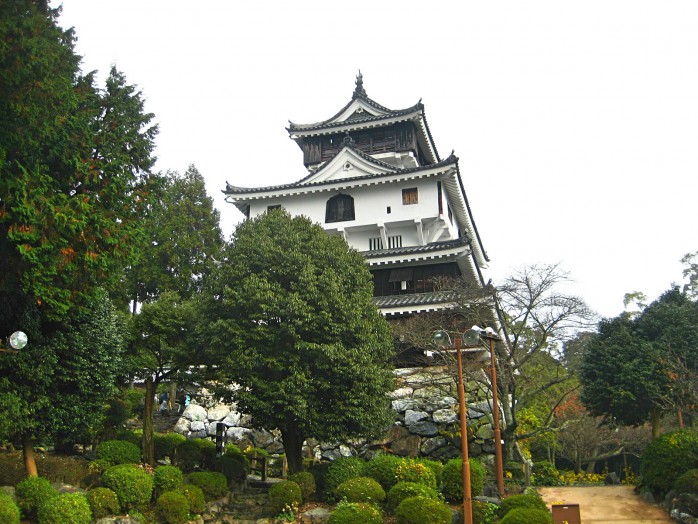 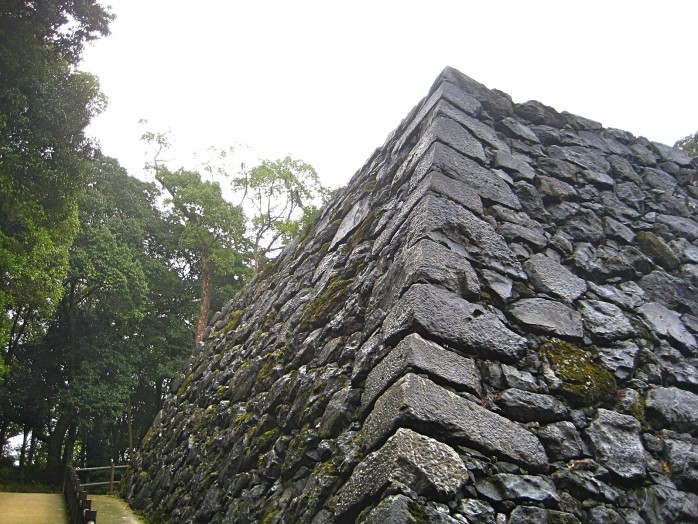 Why the castle was not reconstructed on the original position? 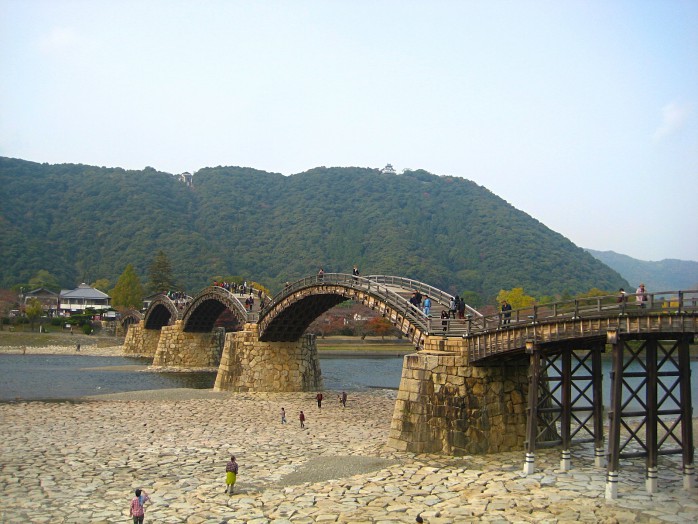 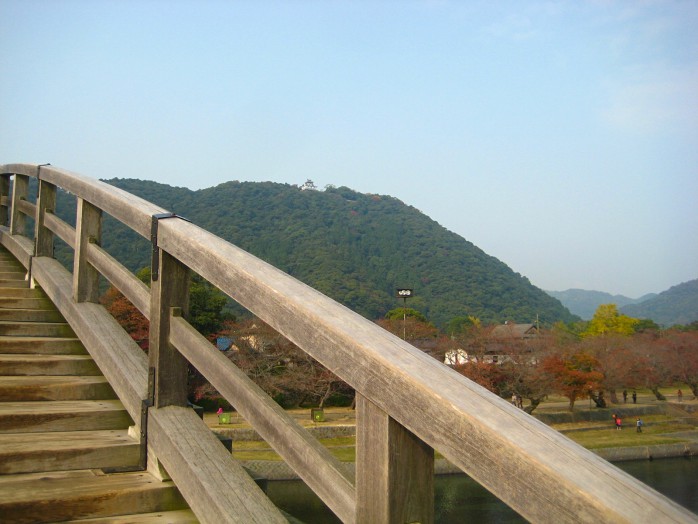 Kintai Bridge and Iwakuni Castle have created beautiful view in the present time, and it has entertained the sightseers still more!

Iwakuni Castle tells us importance for jumping on the bandwagon from the top of mountain.

The view from the top of the castle is superb! 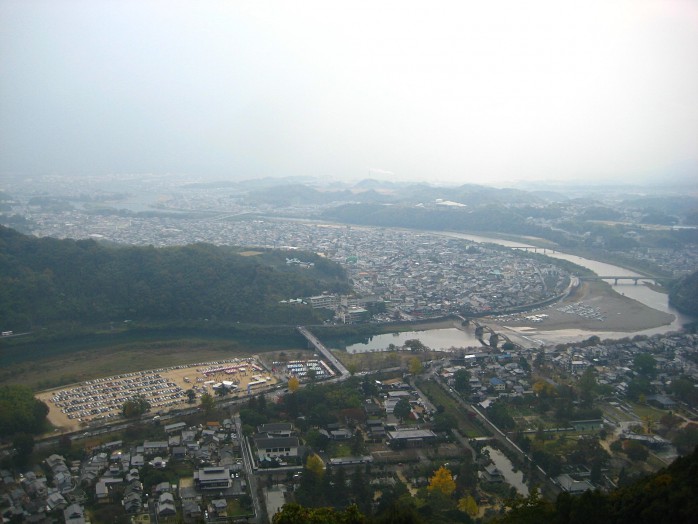 ↑The view from Iwakuni Castle

We can see this beautiful view because the castle was reconstructed on the current position. 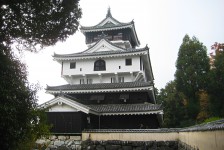 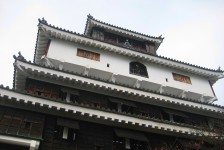 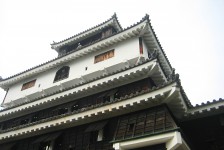 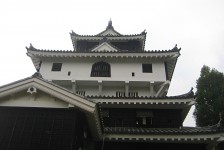 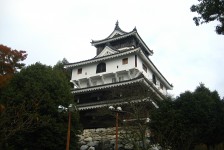 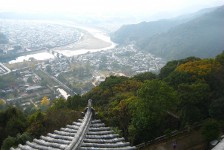 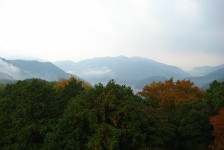 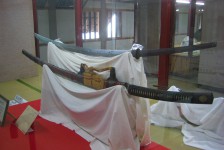 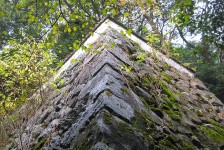 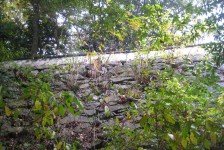 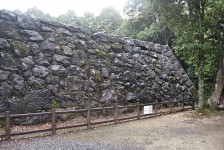 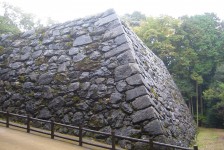