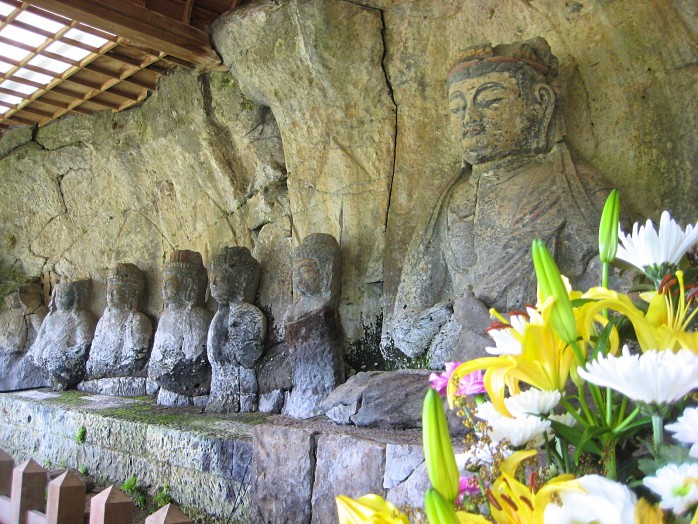 A ship was washed ashore in Usuki of Japan in 1600.

The name of ship was Liefde that was the Dutch ship. The chief navigator was English person William Adams.

Adams was given Japanese name “Miura Anjin”. He was active as negotiator and interpreter with foreign missions under Ieyasu Tokugawa who was first Shogun of Tokugawa regime. He also educated geometry, mathematics, navigation and so on to the executives of Ieyasu.

His name appears on history textbooks in Japan, so he is famous among the Japanese.

By the way, there is a theory William Adams became model of novel “Gulliver’s Travels”.

Japan is the only existent country among the fictional countries where Gulliver traveled. And also, Nagasaki of Japanese city prosperous as trading port city appears on the novel with name of Nangasac.

The author of Gulliver’s Travels is Irish Jonathan Swift. The letter of William Adams is kept in book list of Jonathan Swift in British Museum of London.

Adams was navigator, so his checkered career might had given the something hint to Swift.

Gulliver was adrift to mysterious countries like the midget country and the giant country. On the other hand, there is a mysterious place in also Usuki where Adams was adrift. 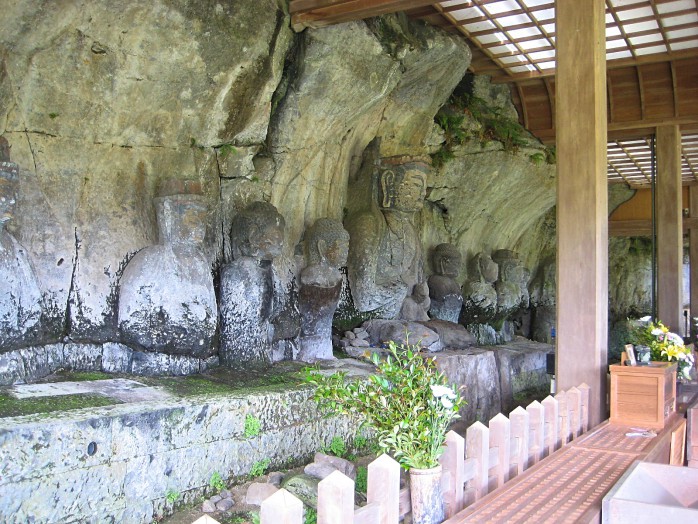 The Stone Buddha refers to Buddha statue that is carved into the steeply natural rock face, bare rock and lying stone. Usuki Stone Buddhas is a collection of 60 stone sculptures of Buddha. 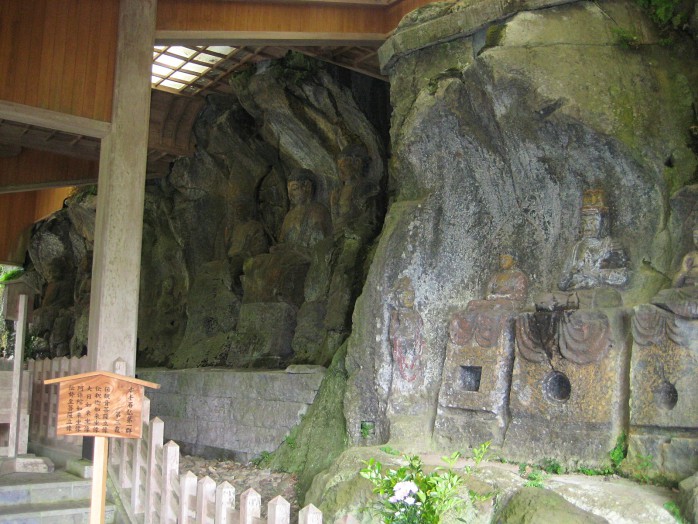 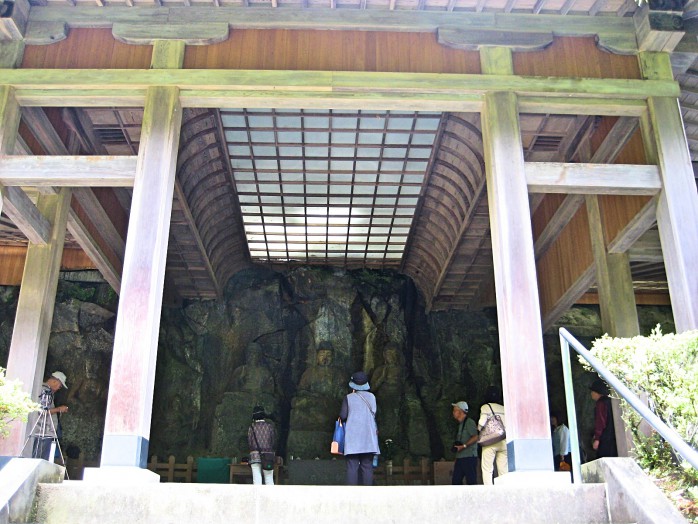 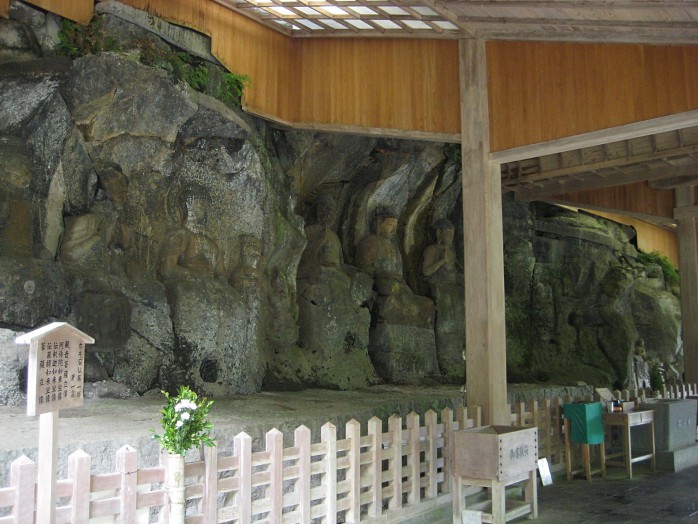 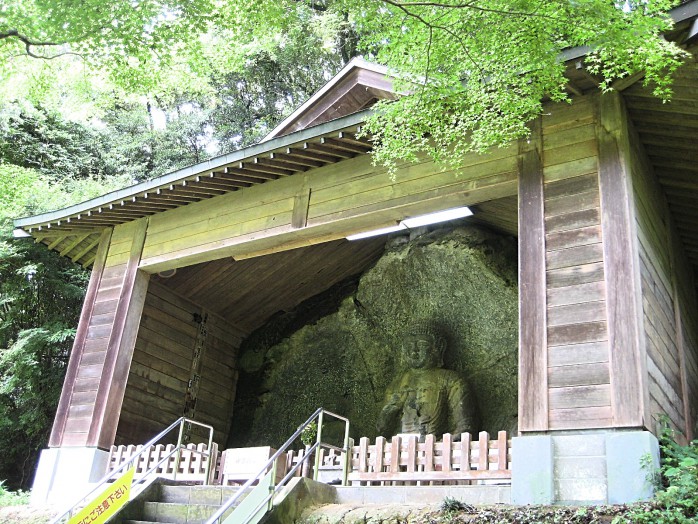 Usuki Stone Buddhas was designated a Japanese national treasure as the first stone buddha in 1995. Due to that, it is not too much to say that quality and quantity is No.1 in Japan! 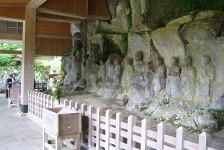 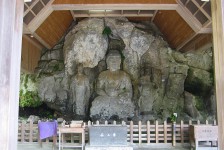 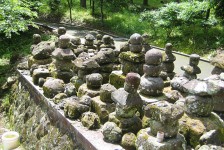 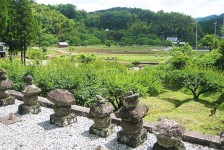 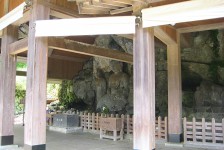 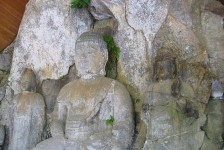 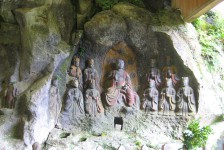 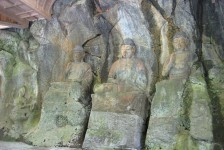 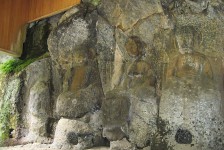 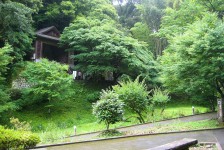 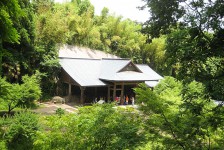 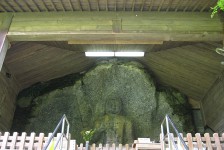 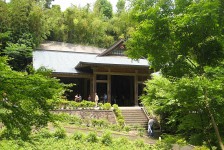 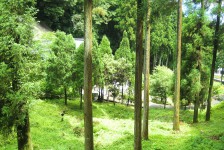 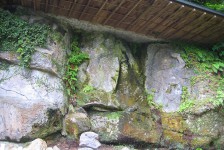